Having amassed an audience for adult animated content with the likes of Harley Quinn and Close Enough, HBO Max is seeking to expand into this area with more adult animated series. Sure, they have a steady stream of media coming in from Adult Swim but when it comes to rising streaming platforms, it’s all about the exclusive titles you can’t get anywhere else.

Among the many adult-oriented animated series HBO Max is pursuing, one of them is Velma, based on the character from the long-running Scooby-Doo franchise. HBO made the announcement that the series will be 10 episodes long and will be show that is, as HBO describes it, “original and humorous spin that unmasks the complex and colorful past of one of America’s most beloved mystery solvers.” Mindy Kaling will voice the titular character. 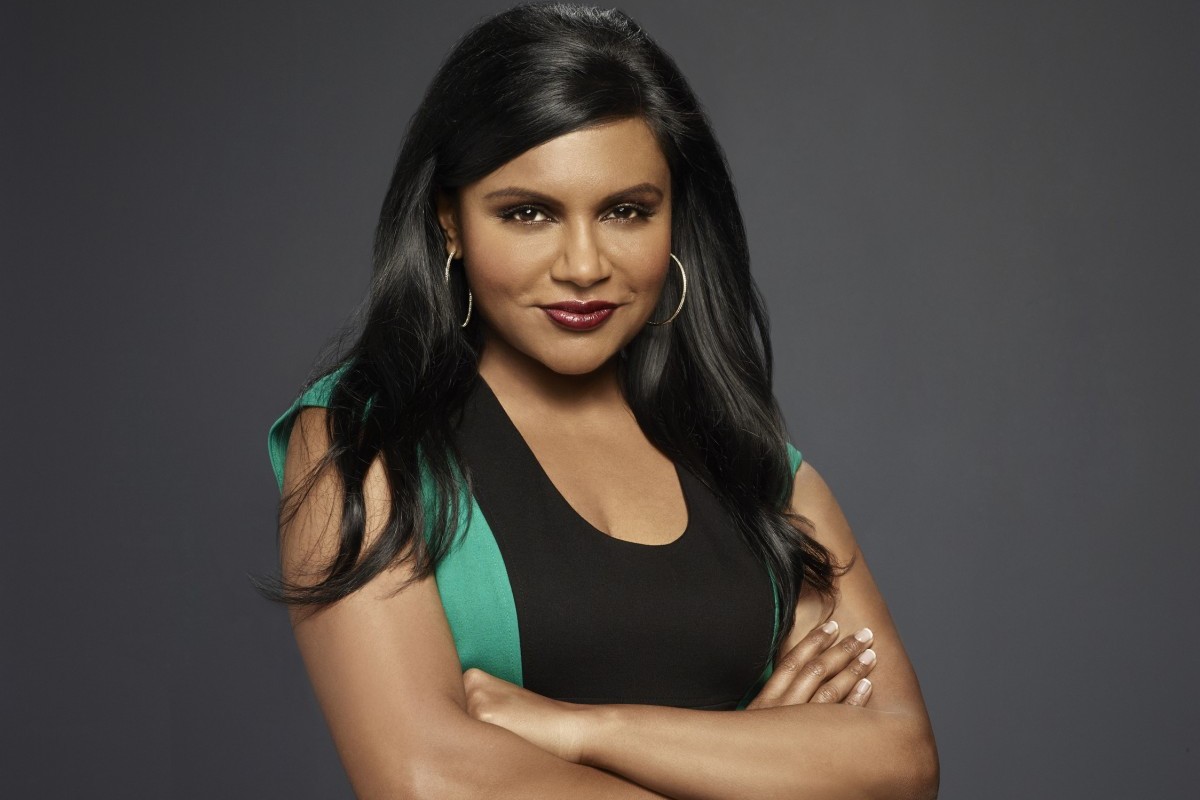 Details are finally starting to come out and there’s some surprises. Namely, Velma will now be South Asian, Scooby-Doo will not show, and the Mystery Machine gang will not be involved. This information comes from The Mary Sue covering the TV Kids Summer Festival, where Warner Bros. president of Global Kids, Young Adults and Classics, Tom Ascheim, gave a rundown of what the show will be like:

“We have a not for children, Mindy Kaling project called Velma because she was excited to reimagine what Scooby-Doo would be like if Velma were of East Asian descent and lived in a different world. And in that version, which is going on HBO Max first, there’s no dog and no van but we have our 4 key characters through a different lens and I think it’s great. Allowing our creators to play with our IP is super powerful.”

No debut date has been chosen for the series.