Jurassic World is arguably Universal’s biggest non-animated franchise at the moment. The reboot/sequel to Jurassic Park first hit cinemas in 2015 and made well over a billion dollars at the international box office. The sequel of 2018’s Jurassic World: Fallen Kingdom also made just as much money. Now Universal is preparing to unleash the final film in the Jurassic World trilogy with Dominion. And they’ve given us a major sneak peak of sorts.

Universal has just debuted a five-minute prologue to the upcoming Jurassic World: Dominion. This isn’t exactly a preview, though, as this segment will not be appearing in the film. Perhaps it’s a deleted scene or strictly just a web-exclusive video for easy promotion. At any rate, the preview is packed with plenty of dinosaurs as the tale of how these creatures came out of the prehistoric era and into the modern age. You’ll get to see dinosaurs fighting each other when they ruled the Earth and a T-rex terrorizing a drive-in movie theater.

Watch the full five-minute prologue below:

This original 5 min prologue to Jurassic World Dominion, directed by Colin Trevorrow, rockets audiences back 65 million years into the past to experience the world before humans existed—and offers a glimpse of a world in which dinosaurs are living among us. 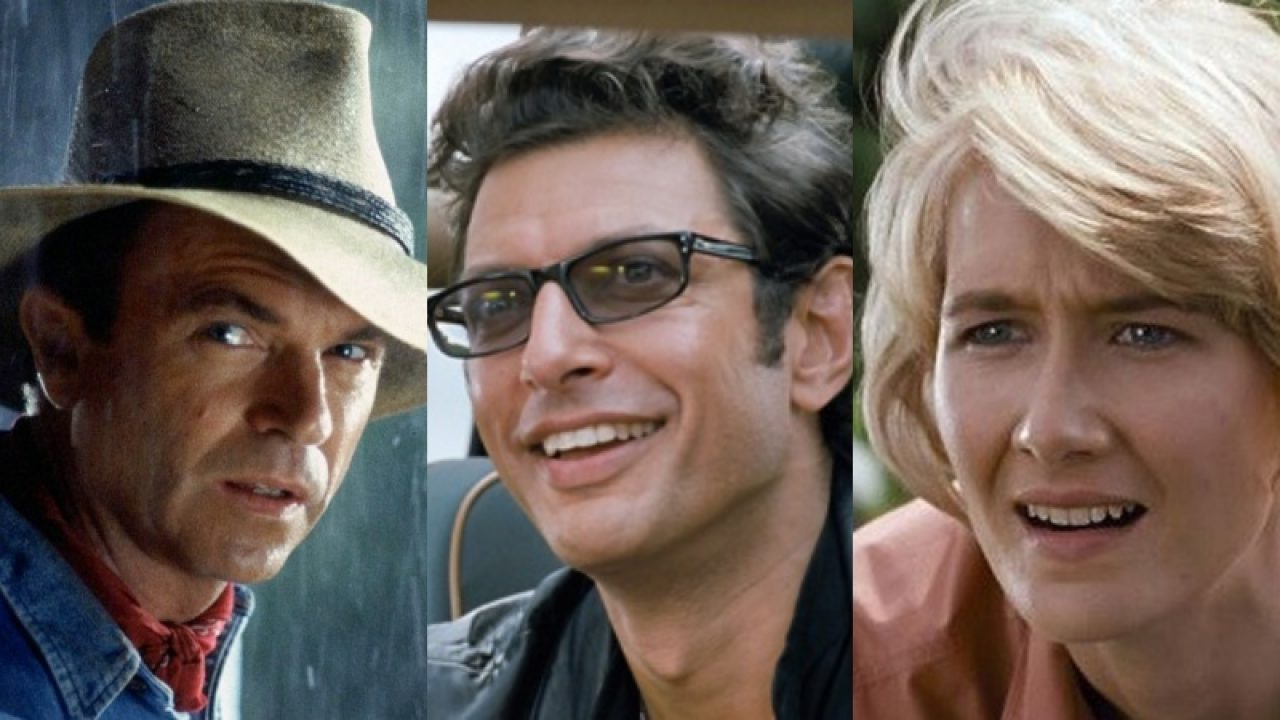 Jurassic World Dominion will be premiering in theaters in Summer 2022.