Grabbing a new home with an airline pilot, a puppy abandoned in a California airport has been rehomed.

On August 1, the San Francisco Society for the Prevention of Cruelty to Animals (SPCA) reported that an international traveler “decided to continue traveling without his animal.” 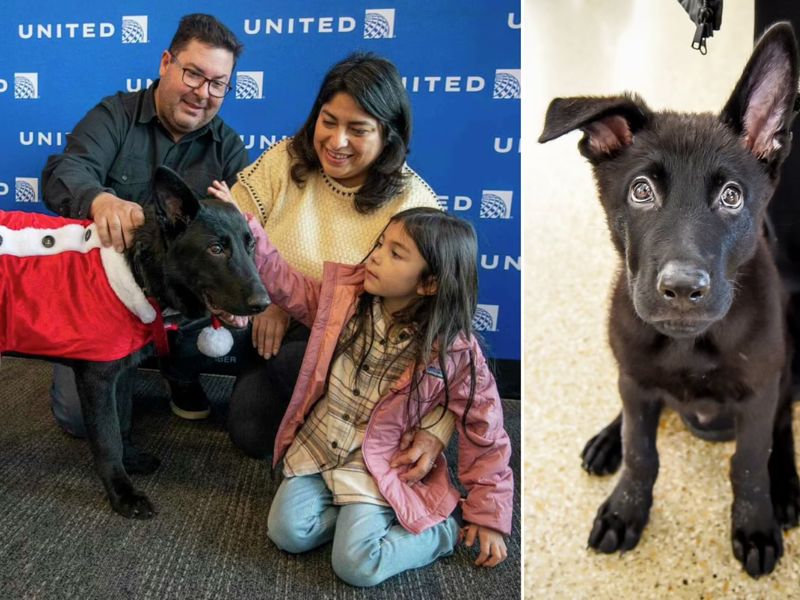 As United Airlines worked to ensure the puppy completed all requirements to enter the United States, including a quarantine period, the nonprofit noted in a news release that it chose William Dale, a pilot working for the airline, to take in the 6-month-old German Shepherd.

Vincent Passafiume, United’s Director of Customer Service, told the organization: “Our entire SFO United team cared for Polaris 24/7 and managed to obtain permission to keep him safely in the U.S.”. “It’s exciting to know that Polaris will find a loving home with United Airlines Captain Dale and his family just in time for the holidays.” 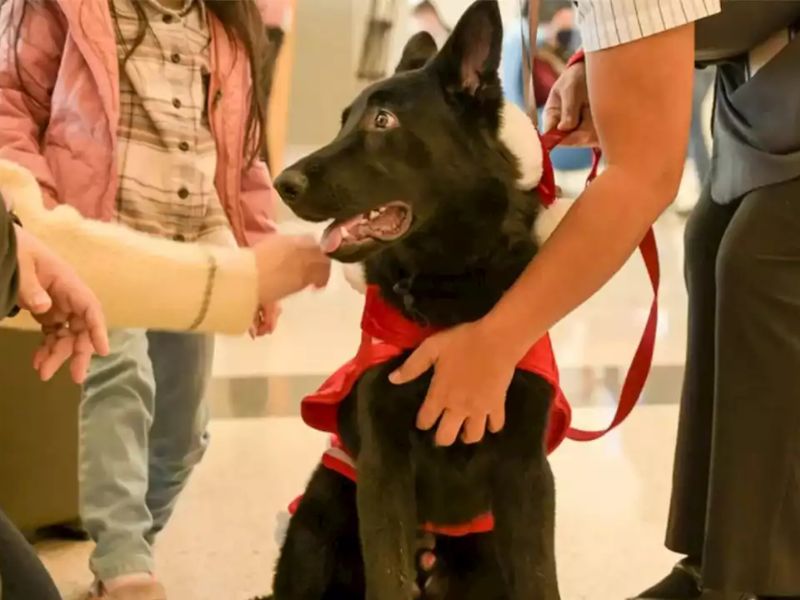 On December 15, United Airlines held a festive party at the airport in honor of Polaris and donated $5,000 to the San Francisco SPCA. Lisa Feder, chief of rescue and welfare at the San Francisco SPCA, stated, “United’s Customer Service team took on quite the challenge to make sure Polaris was safe, healthy, and found a loving home.”

Captain Dale shared his family’s joy at taking in the pup with the sentiment, “I only hope we can care for him half as well as United did.” He said, “I was told repeatedly by employees to take good care of his health; if you don’t, you’re going to lose him.”