While in the development stages, Justin Lin’s Star Trek: Beyond was slated to make use of the idea of alternate timelines.  However, the studio abruptly dropped the idea.

Now with the fourth installment bogged in what many would refer to as “development hell,” which, as of this writing it is fighting tooth and nail to escape, fans wonder if there is a possible consideration of returning to the idea of the alternate timeline.

What is amazing about this all is that TWO Star Trek movies are currently in active development, both of which are being worked on by JJ Abrams and Bad Robot—however, only one of them has been given an official release date.

The second entry, still somewhat of a mystery, has a penciled-in release date of the summer of 2023.

Based on what is known so far, which isn’t much, the Enterprise crew from the Kelvin timeline will not be united or even believed to be included in either of the two films, despite their wanting to be able to return. 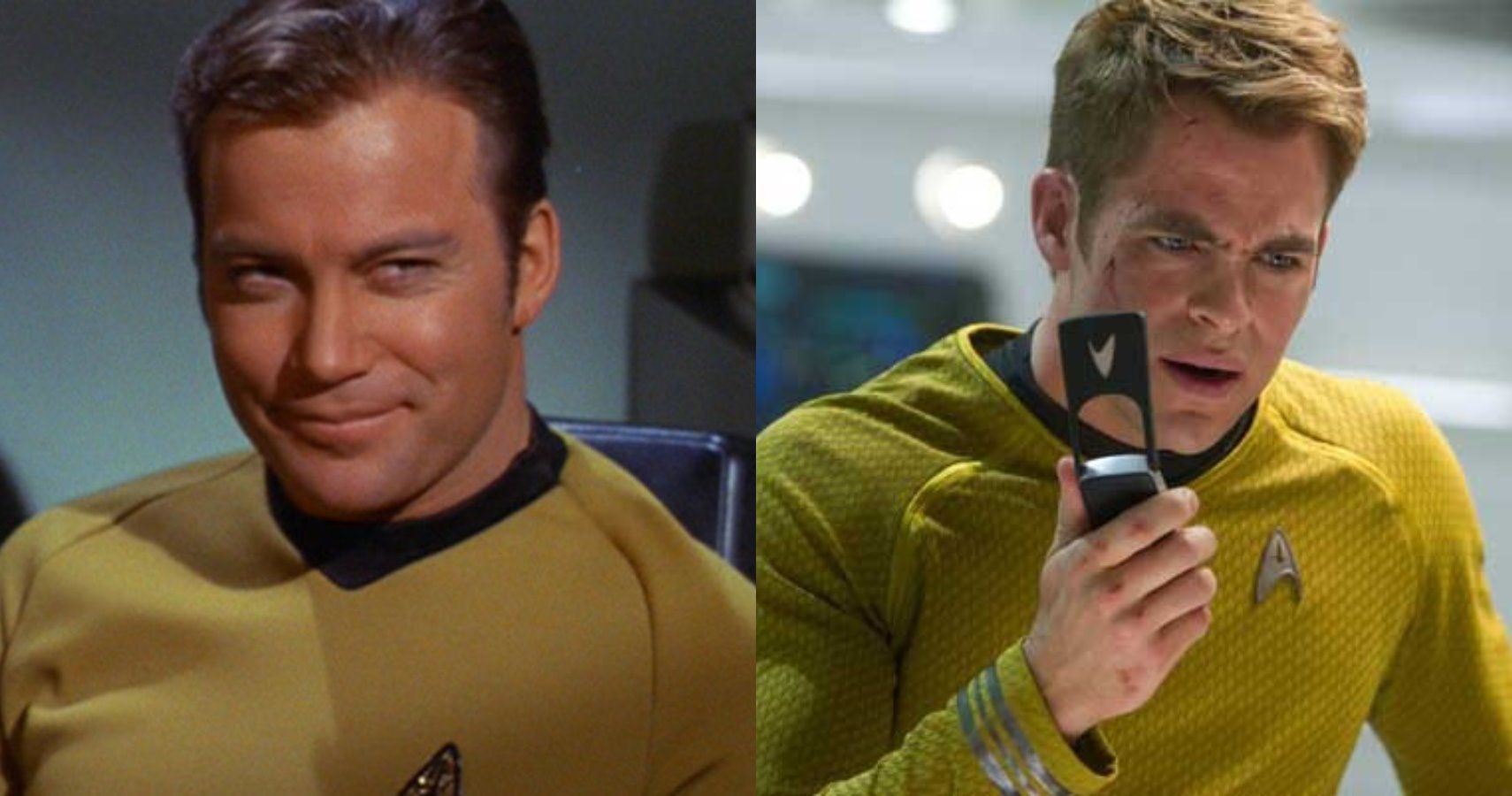 The reason, according to rumors, is that Paramount is eyeing the idea of uniting multiple versions of Captain Kirk in one of the future films.  Nothing is known much beyond that.

The rumors did not go on to say if William Shatner, or Chris Pine, was in the running to reprise their individual roles of the iconic Starfleet Captain, James T. Kirk.

The fact is that the rumors are so vague that they could point to a multitude of possibilities and have the ability to go in a countless number of directions.

Paramount is currently working on beefing up their offerings on their streaming service, so it is safe to say their priorities lay in that arena at the moment.

For now, it is best not to take too many of the rumors and speculations to heart, as the notion of multiple Kirk’s is looking to be a ways down the road still—if at all.