The word over at Disney+ is that the powers that be have declared “Wakanda Forever.”  Ryan Coogler, who directed the Black Panther film, is in talks to develop a TV series based on the land of Wakanda introduced in the massively popular Marvel movie.

The Wakanda spinoff series would be joining an already impressive number of Marvel titles over at Disney+, including WandaVision, Loki, and Falcon and the Winter Soldier.

Also said to be included in the deal, Coogler’s Proximity Media would be involved in creating other Disney television shows on such Disney owned networks as ABC, FX, Freeform, and even Hulu.

Coogler was the co-writer and director on the 2018 blockbuster, Black Panther, which grossed an estimated $1.3 billion worldwide, and garnered seven Academy Award nominations. 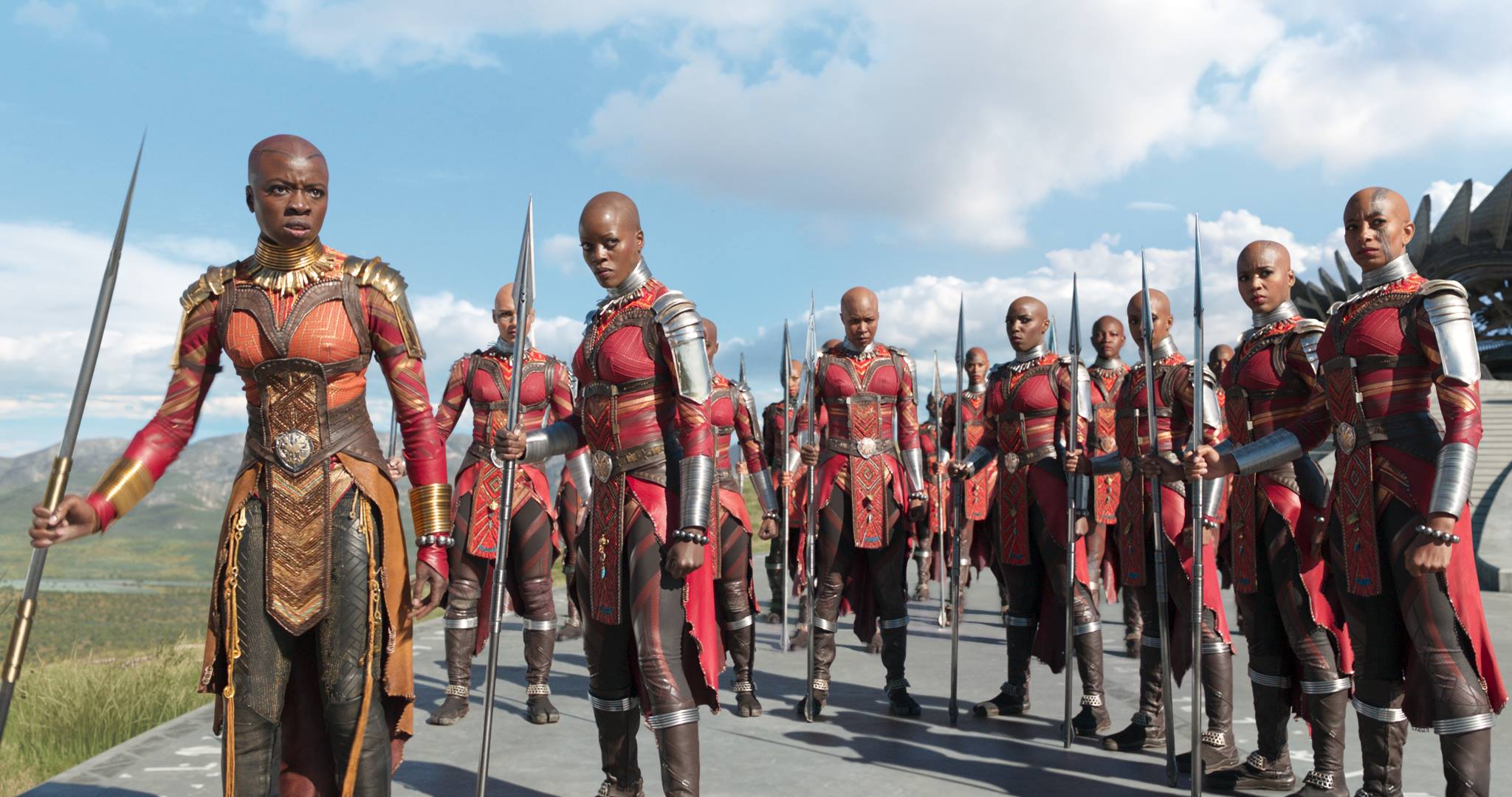 The film was based on the fictional nation of Wakanda, which was ruled over by T-Challa, Black Panther, portrayed by the late Chadwick Boseman.

When asked about the new series, Coogler stated:

“It’s an honor to be partnering with The Walt Disney Company.  Working with them on Black Panther was a dream come true.  We look forward to learning, growing, and building a relationship with audiences all over the world through the Disney platforms.”

There have very little in the way of details about the series, other than a press release by Marvel Studios saying:

“…a drama based on the Kingdom of Wakanda.”

The future of the Black Panther franchise has been up in the air since the passing of Boseman.  Although Black Panther 2 has been confirmed, it will be with a new lead character as there are no plans to recast Boseman’s character of T’Challa.