DC Comics may have brought their animated movie universe to a close with last year’s Apokolips War, but that doesn’t mean the end of DC Comics animated movies in general. There are plenty more in the works at the Warner Bros animation studio with the latest film being a Justice Society story being set during World War II. But, of course, they’ll never be done with Batman.

The next Batman animated movie to come out of Warner Bros will be The Long Halloween, based on the 1990s comic book run of the same title by Jeph Loeb and Tim Sale. The film will follow Batman tracking down clues centering around a gruesome murder that takes place on Halloween. A young Batman finds himself working alongside Police Captain James Gordan and District Attorney Harvey Dent to solve this case that leads towards The Roman, head of the notorious and powerful Falcone Crime Family. But when more murders occur on other holidays, Batman finds himself trying to tackle a tricky serial killer within Gotham. The film will be split into two parts, similar to the release of The Dark Knight Returns. 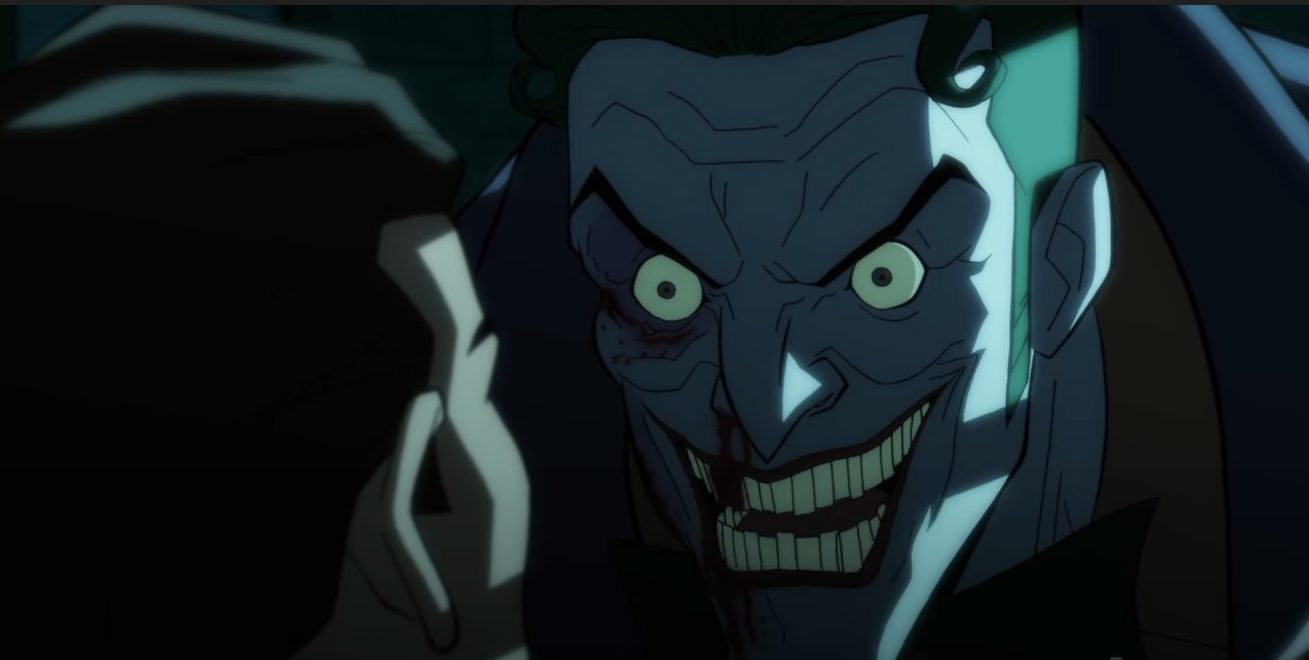 Check out the trailer below:

Batman: The Long Halloween Part One will be released on DVD, Bluray, and VOD this summer with Part Two to follow in the fall.