Since the pandemic forced most of us indoors, it has meant a severe lack of plays and opera. While theaters have been trying to make accommodations during this time by offering virtual cinema, there are clearly certain titles that are more appealing than others. Realizing this, Disney is fast-tracking Lin-Manuel Miranda popular historical musical of Hamilton to become apart of Disney+, just in time for Independence Day. 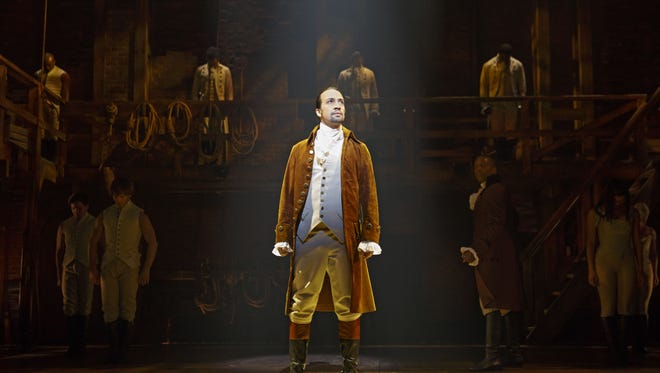 Curious as to what this recorded performance will look like? Take a look at the trailer as well as a clip below to get an idea of what Hamilton will look like without being in the theater.

An unforgettable cinematic stage performance, the filmed version of the original Broadway production of “Hamilton” combines the best elements of live theater, film and streaming to bring the cultural phenomenon to homes around the world for a thrilling, once-in-a-lifetime experience. “Hamilton” is the story of America then, told by America now. Featuring a score that blends hip-hop, jazz, R&B and Broadway, “Hamilton” has taken the story of American founding father Alexander Hamilton and created a revolutionary moment in theatre—a musical that has had a profound impact on culture, politics, and education.

Hamilton will be hitting the Disney+ streaming service on July 3rd, 2020.