For many decades, TV viewers have come to know Alex Trebek as the host of the trivia game show Jeopardy!  He was the face of the program that had since expanded into video games, board games, and even one of the most hilarious parodies on Saturday Night Live. But all things come to an end and the departure of Trebek from the show was a somber one. He had been diagnosed with cancer and took a leave of absence from the show. The leave turned out to be permanent as he died after having finished shooting the final episodes of the 2020 season. Those episodes finished airing just last week. 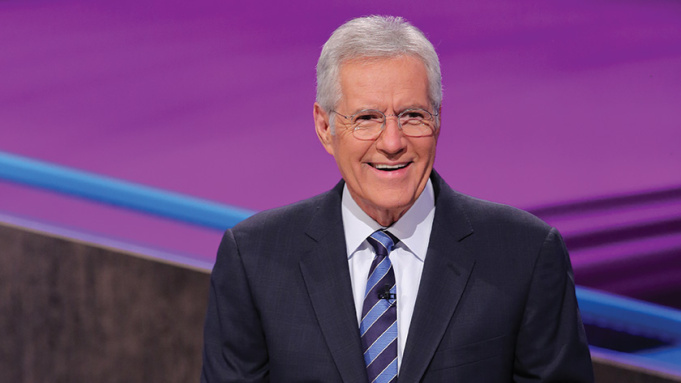 As the show scrambles to find a new host, Trebek was given a tribute in the form of a retrospective video that took a nostalgic look back on his time as host of the program. It’s astounding to watch the passing of time in this video where we get to see not only Alex grow with the show but even his children who make brief appearances on the show. You’ll also see that the show was not as dry as one might expect, considering how many costumed bits Trebek would perform.

Check out the tribute video below: