This year marks the tenth anniversary of when the original Thor film hit theaters.  Marvel fans so liked the film that it served to kick off two of the leading actor’s lucrative careers—that of Chris Hemsworth and Tom Hiddleston.

Since the premiere entry into the franchise, both actors have remained quite busy within the MCU, with both having recently voiced their characters in the latest episode of Marvel’s newest animated series, What If…?

Hemsworth will soon be seen in the fourth installment in the Thor franchise, Thor: Love and Thunder, which will make him the only Avenger thus far to have three sequels.  Whereas Tom Hiddleston just wrapped up the first season of his Disney+ series Loki, with a second season to follow behind. 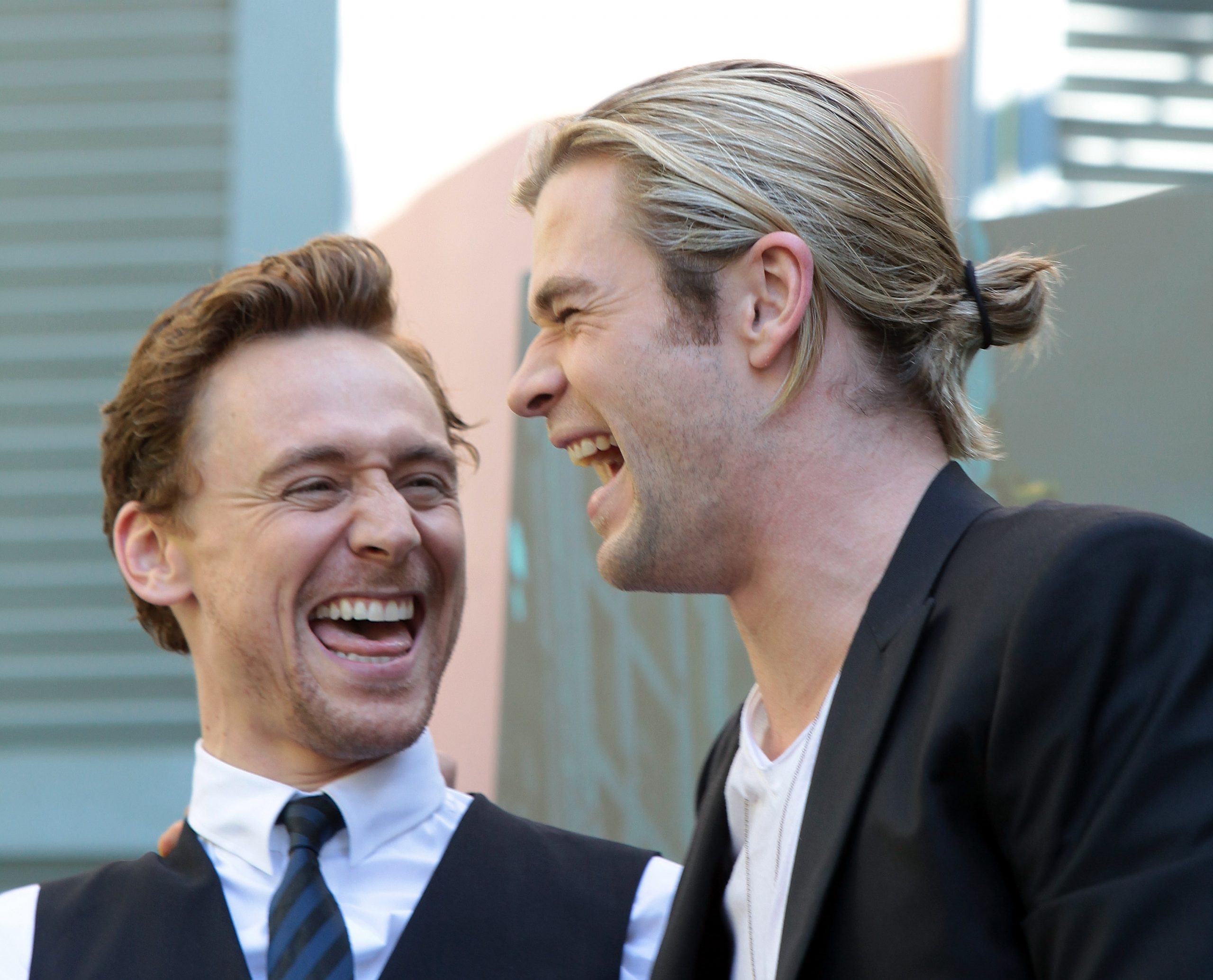 What many may or may not know at this point in time is that when Tom Hiddleston originally went out for the original Thor film, he read for the role of Thor, not that of Loki.  In a recent Disney video, the actor enlightened fans about why Hemsworth became Thor instead of him.

In celebration of the franchise’s tenth anniversary, Hiddleston was interviewed by GQ, in which they discussed the audition process for the film:

“Four months of auditioning, I think, in 2009.  A big leap for me from making very small films in the UK and working in theater, and suddenly in the next Marvel Studios picture.  It was a moment of adjustment, and I felt like I won the lottery.  The whole thing had a very special atmosphere.”