News from the production of the latest entry into the Mission Impossible franchise is that actor and producer Tom Cruise is at his again.

He is not yelling at the crew this time around, but he is making them just as mad and furious.  It seems that he has decided to move the film’s production from the UK to the Middle East.

Sources from the film set are claiming that many of the crew members working on the film production, and having been doing so since 2019, are somewhat upset about the decision to move locations.

The reason being that they have no idea when they will be able to return home, having spent months away from their families due to the mandated travel regulations due to the coronavirus pandemic. 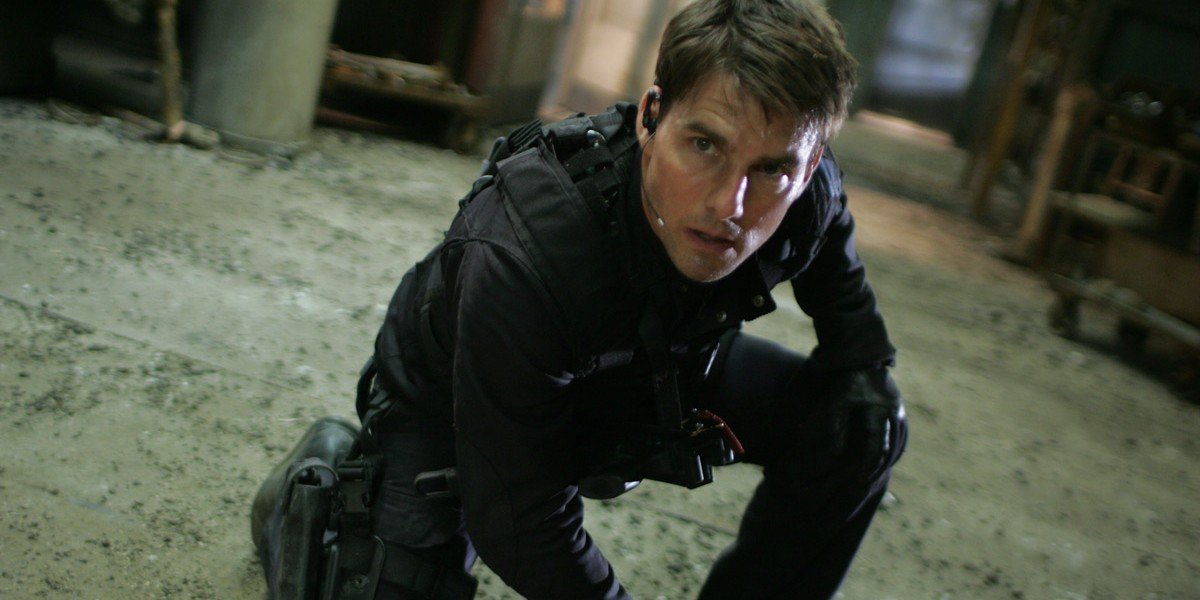 The original wrap date for the film production was initially scheduled over a year ago.  However, due to delays in the production brought on by the coronavirus pandemic, it looks like the film will not release until November 2021.

The concern is growing amongst the film crew because of the recent ban on flights to and from the UK to be started this weekend.  The UAE has also added UK flights to their “red list,” which means that the film crew will be required to quarantine and self-isolate for ten days.

In an interview with the Sun, one of the crew members stated that Cruise was determined to get the film done and in theaters sooner rather than later no matter what it takes—even if it meant driving up production costs with a complete move to another country.

There are also reports that Mission Impossible 7 and 8 are being shot back to back, with the eighth installment currently scheduled to hit theaters in November 2022.