In what would only be expected of such a standup individual, Tom Bergeron took his letting go from Dancing With The Stars with his trademark humor and grace.

In a joint statement in the July 13th issue of US Weekly, ABC and BBC stated that Bergeron, along with his co-host Andrews, would not be returning for the upcoming 29th season of the dance competition series.

“Tom Bergeron will forever be part of the Dancing With the Stars family.  As we embark on a new creative direction, he departs the show with our sincerest thanks and gratitude for his trademark wit and charm.”

“Just informed @DancingABC will be continuing without me.” 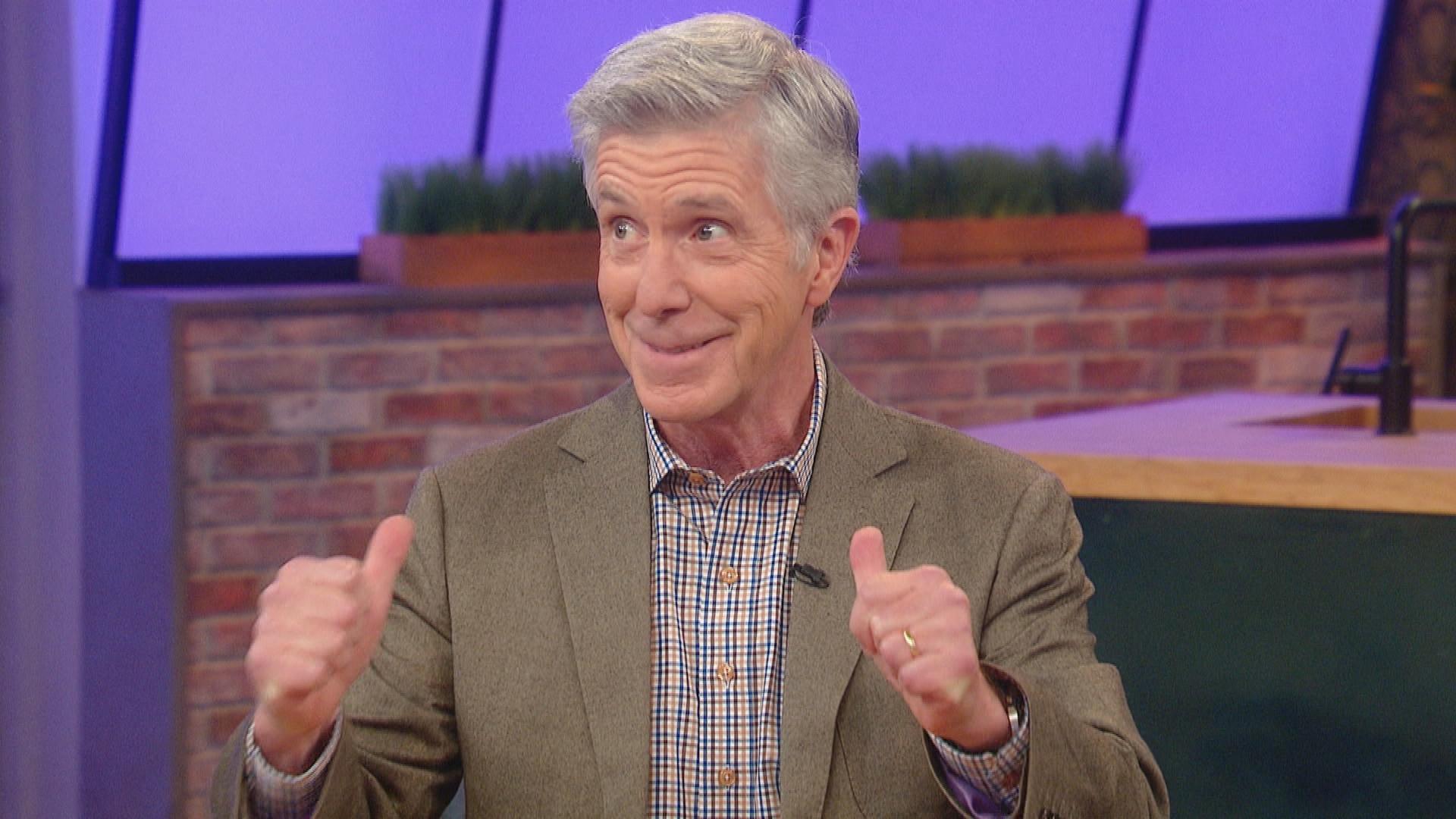 He then went to joke:

“Now what am I supposed to do with all of these glitter masks?”

Bergeron has been the one remaining figure with the series since it first premiered in June of 2005.  It is no secret that the former host of Hollywood Squares had been somewhat openly critical in recent years when it came to DWTS.

His most notable criticism, was in August 2019, when he tweeted about taking issue with the producer’s deciding to cast Sean Spicer in the recent 28th season.  As many may know, Spicer is the former press secretary for sitting President Donald Trump.

The show will not be, in this writers opinon, the same without Bergeron’s presence, and why he was, in fact, let go, we may never know the whole truth.  However, this writer will always look back fondly on the previous seasons of the show and enjoy them in reruns.

Here’s to hoping we see him gracing our tv screens sooner, rather than later.