Tim Burton’s “The Nightmare Before Christmas” is a beloved holiday movie that always begs the question, is it a Halloween movie or a Christmas movie? Now, you can debate that while snacking on a character from the film: Zero. Except he’s in marshmallow form. 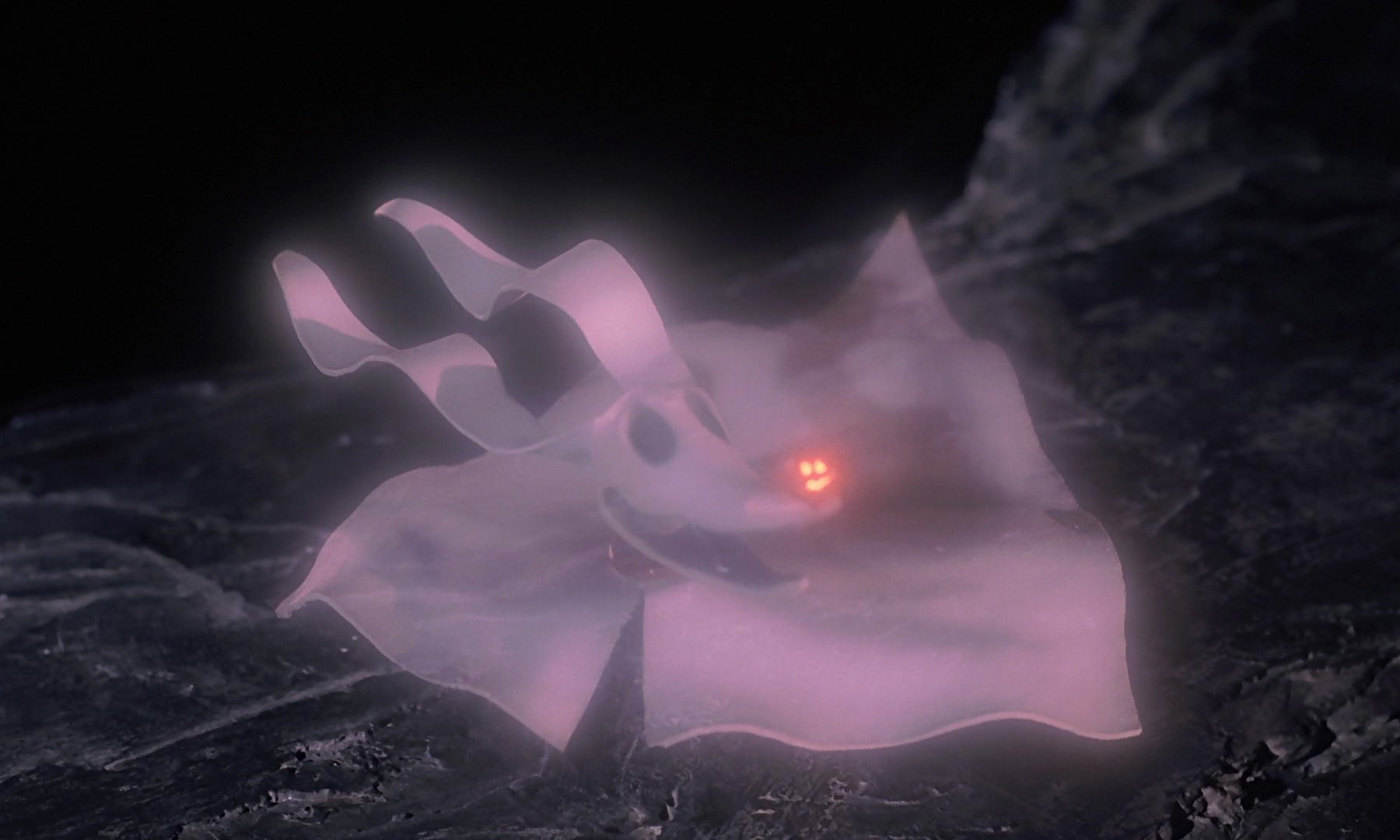 Here are the ingredients that you will need to make Zero Marshmallows:

Here are the directions that you will need to follow in order to make this recipe: 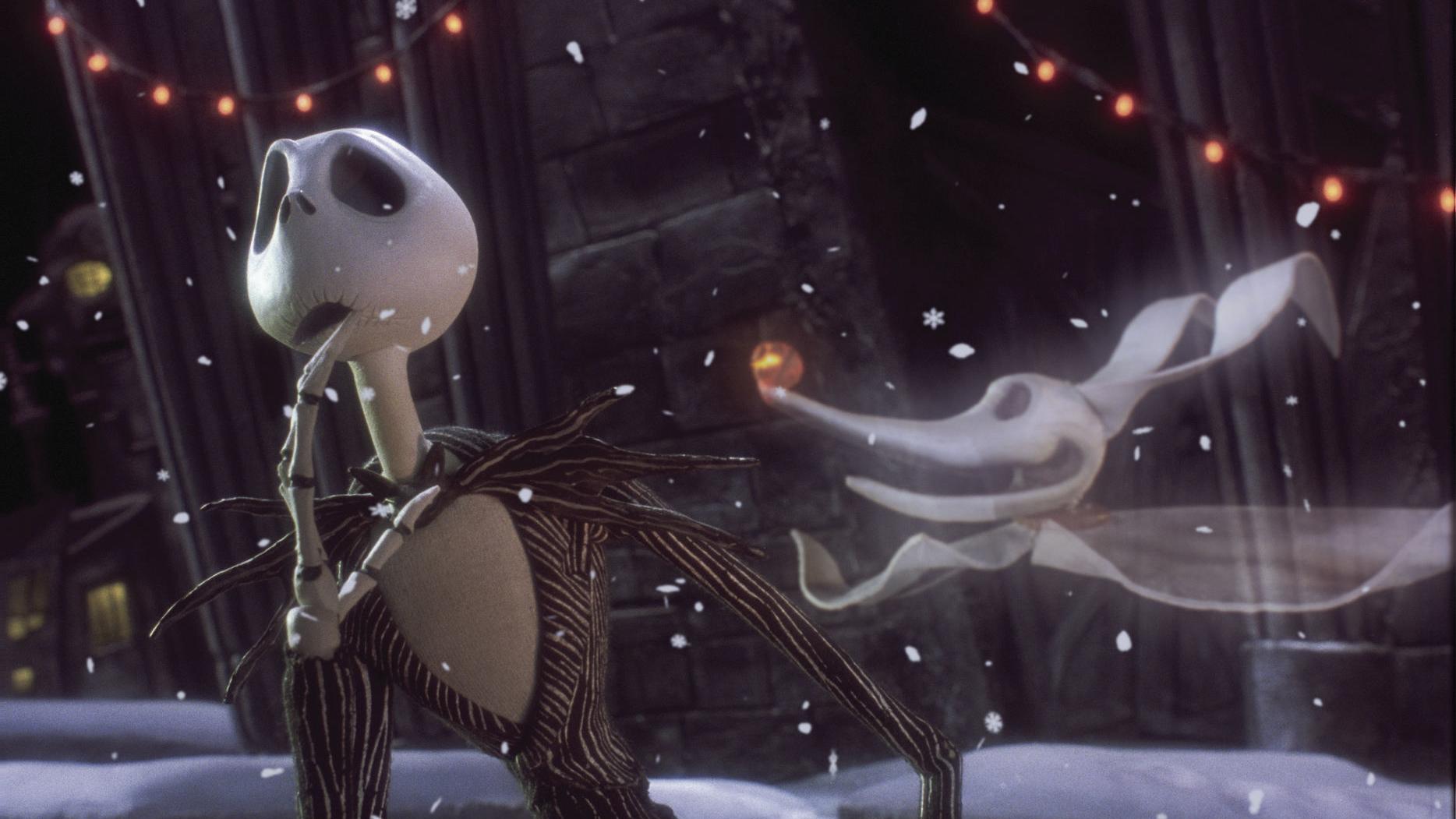