Paramount Studios are apparently working hard at bringing the Star Trek franchise back to the big screen.  So much so, that they are currently looking at three possible ideas for the next installment.

With Star Trek still alive and kicking on the small screens, and in the streaming realm, new original series and characters are being introduced on a somewhat regular basis.

Although, there has been a very noticeable void for the last four years, as there hasn’t been a big-screen film for the franchise since 2016—the last of which we all know was the big bomb Star Trek: Beyond.

This is mainly because Paramount shifted gears and siphoned all of its energy into reviving the television screen branch of the franchise.

With the 2017 launch of the successful Star Trek: Discovery, the new shows have come one right after another, including 2020s Star Trek: Picard and Star Trek: Lower Decks, which premiered this week.

Still in development is at least one live-action and one animated television series based in the realm of Star Trek, which means there will be a stacked lineup for several years to come.

Although there are reportedly three movie ideas being juggled currently, the franchise still remains at a standstill when it comes to the next film installment.  The current contender is Noah Hawley’s script, although it is still as of yet on pause.  Another script is said to involve a virus, but at the moment, that is a somewhat sensitive topic at best. 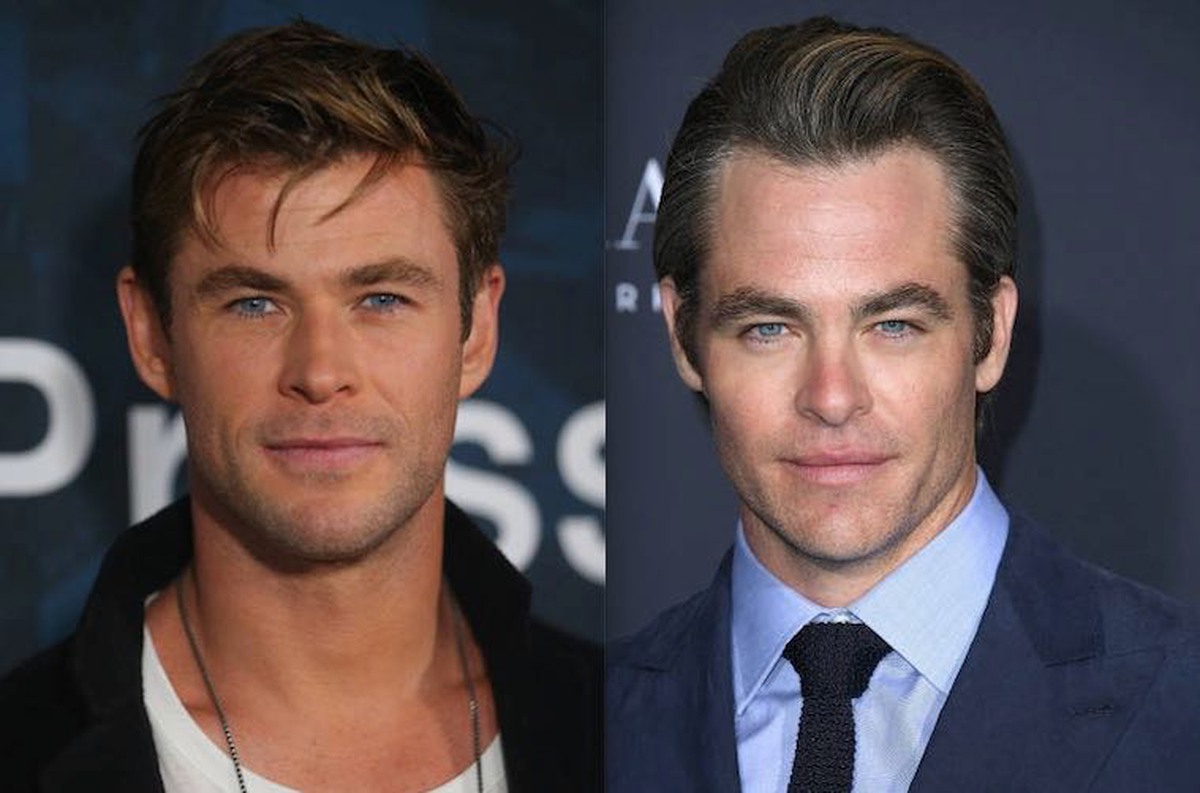 Finally, another idea has the reboot cast, including Chris Pine and Chris Hemsworth, that would involve a time travel story line.  It was rumored that SJ Clarkson has been tapped to film this version, but was then reported to no longer be connected with the production.