It seems that Thor is accomplishing something no other Avenger has—not Iron Man or Captain America—the franchise is getting a fourth film.  When last we saw our superhero, he was working alongside his fellow Avengers in Endgame, reversing Thanos’s finger snap and restoring the world to where it should be.

Once the universe was set right again, Thor was then seen heading off into space with his newfound friends, the Guardians of the Galaxy.  Thor is set to return in the latest installment in the franchise Thor: Love and Thunder, which is looking to be a mega film with a whole host of Marvel character appearances—both old and new.

The sequel reportedly wrapped up filming in May of this year and is said to be currently in post-production.  We can expect to be waiting a while for any trailers or such coming from the film, as five other Marvel movies will hit the theaters before Thor. 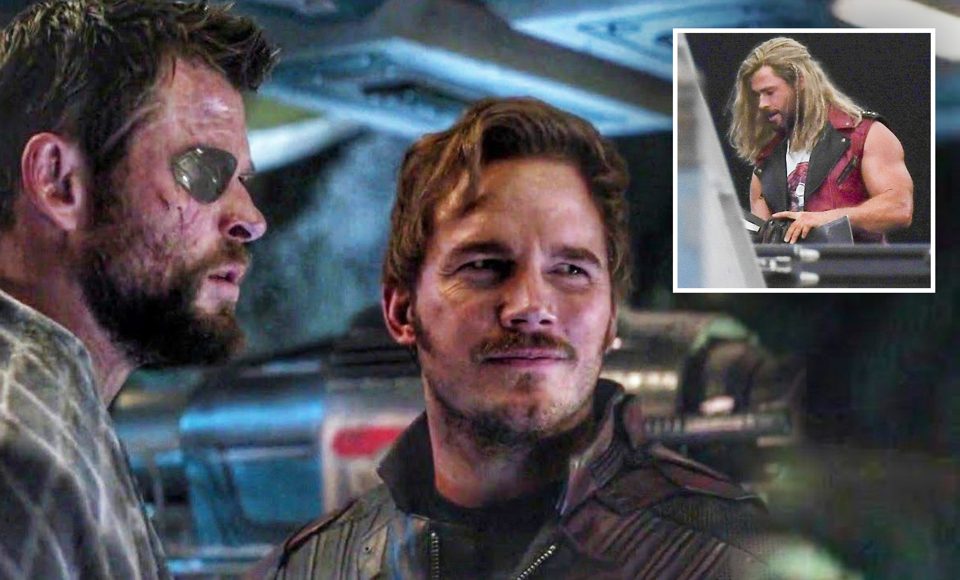 The film was initially confirmed to release on November 5, 2021—however that was before the world was thrown into the grips of a major pandemic.  The pandemic gave Marvel no choice but to readjust their entire schedule of anticipated releases, making Thor’s new release date setting at May 5, 2022.

Late April into early May are considered the prime slots for major Marvel films—all of the Avenger films and Iron Man and Captain America have released within this time frame.  One has to wonder if Marvel is considering Thor their next big event film by giving it the coveted release slot.

Two confirmed actors associated with the film are Russell Crowe, who is set to portray the character of the god Zeus, and Christian Bale, who is slated to portray the film’s villain—Gorr the God Butcher.

The saddest news is that Tom Hiddleston will not be returning as Loki.  The version of Loki from the theatrical universe will remain dead.