After the success of Thor: Ragnarok, actor Chris Hemsworth and director Taika Waititi are teaming up once again for the latest entry in the God of Thunder’s franchise—Thor: Love and Thunder.

However, Thor will find himself sharing the spotlight in what is sure to be an upcoming blockbuster.  The word is that the sequel will feature what is termed as an “Avenger’s-type” cast.

When the film was officially announced in 2019, during Comic-Con, there were only three actors confirmed to be appearing—Chris Hemsworth as Thor, Natalie Portman as Jane Foster, and Tess Thompson as Valkyrie.

Being that Thor: Love and Thunder begins right after the events of Avengers: Endgame, as happened in the comic book series, Jane Foster will take up Mjolnir and as such become the Mighty Thor. 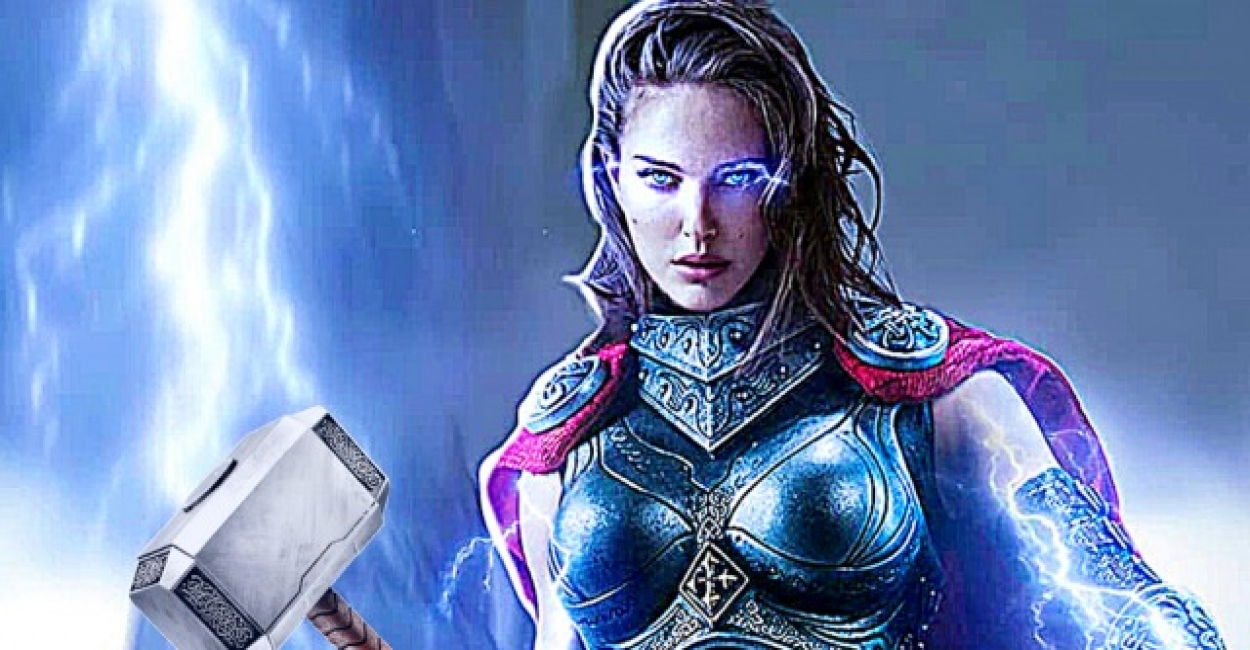 Other than these scant few details, not much more was forthcoming during the event in Hall H.  However, production is set to begin this January, and with that, additional information seems to be coming to light, including possible additional members of the cast.

In a report over at THR, not only is production confirmed as beginning in January, but there is also the teasing of a rather large cast, putting to mind that of the Avengers films, so much so that the film has a feel of being an “Avengers 5” movie.

Other than the statement that the film has an “Avengers 5” feel to it, no further information or cast names have been officially announced by the powers that be over at Marvel Studios.

Rumors and speculation have been swirling that Vin Diesel, Chris Prater, and possibly other members of the Guardians may be appearing.  It is also unknown if fans will learn of the whereabouts of the Lady Sif or even see a cameo appearance by Thor’s mischievous brother, Loki.