One of the youngest Olympians of all time, Hend Zaza, the Syrian table tennis prodigy, has been the focus of Tokyo 2020 headlines. It’s also possible to find compelling personal stories on the other side of the age spectrum.

The 46-year-old Uzbekistan gymnast, Oksana Chusovitina, impressively competed in her eighth Olympic Games. A standing ovation greeted Chusovitina after she competed in what she said would be her last Olympics.

She said, “I feel perfect to be here. But this will for sure be my last Olympics. I’m 46 years old. Nothing is going to change it.” 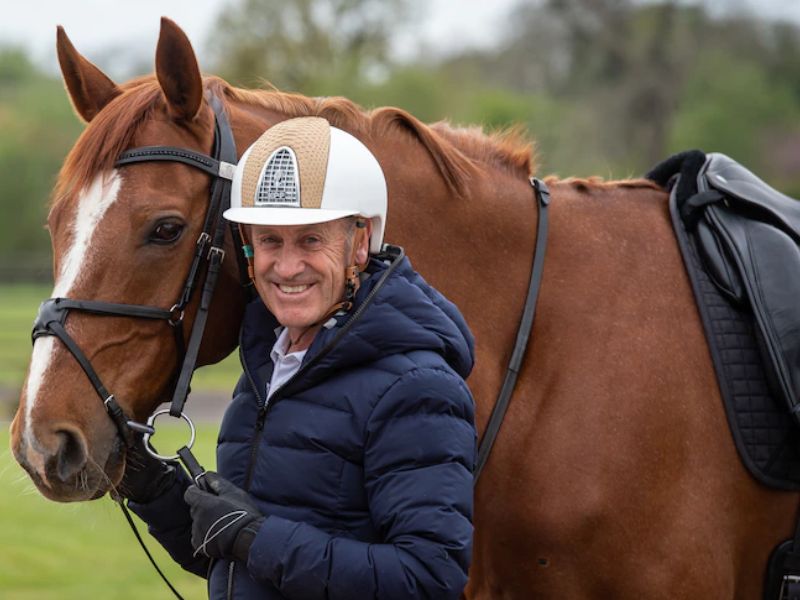 Sandra Hunter, an exercise science professor and director said Olympians bring experience and maturity to the games. She said, “These older athletes can help mentor the younger ones, particularly with all the mental and psychological challenges we’ve seen.”

A 66-year-old Australian equestrian named Mary Hanna is the second-oldest female athlete in Olympic history. By changing the conversation about age and agility, Hanna and Chusovitina are making a difference. Michael Stones, a professor emeritus specializing in healthy aging and physical performance, said they show you can compete and challenge yourself well beyond your prime.

An Australian, Andrew Hoy, became the country’s oldest Olympic medalist on Monday after winning silver and bronze medals in the equestrian eventing competition. In Tokyo, Hoy made his eighth Olympic Games appearance, and if his wish is granted, he will compete in the 2032 games in Brisbane. Hoy said, “I’ve got my eyes set on 2032 at Brisbane. A big incentive to get there. We’ll see how Vassily goes. While I’m healthy, I’ll continue what I love.”

She will be making her fifth Olympic appearance in Tokyo 2020. She lost her second-round match to Shin Yubin of South Korea, competing at the Olympics for the first time. Radii China reports that Ni practices two or three times per week, warm up for just 10 minutes before games, and relies on instinct more than sight due to presbyopia.