It seems that no one and nothing can escape the coronavirus pandemic—even the Doctor and the TARDIS.  The recent word from the BBC is that the thirteenth season of Doctor Who will only see eight episodes.  Since taking over as the showrunner, Chris Chibnall has taken a somewhat different approach to Doctor Who.

Chibnall believes in quality over quantity—and puts his money where his mouth is—and has reduced the number of episodes to prove it.  The advantage is that the season will prove to be less intensive for all involved, which could mean that Jodie Whittaker may choose to fill the Thirteenth Doctor’s shoes for a bit longer. 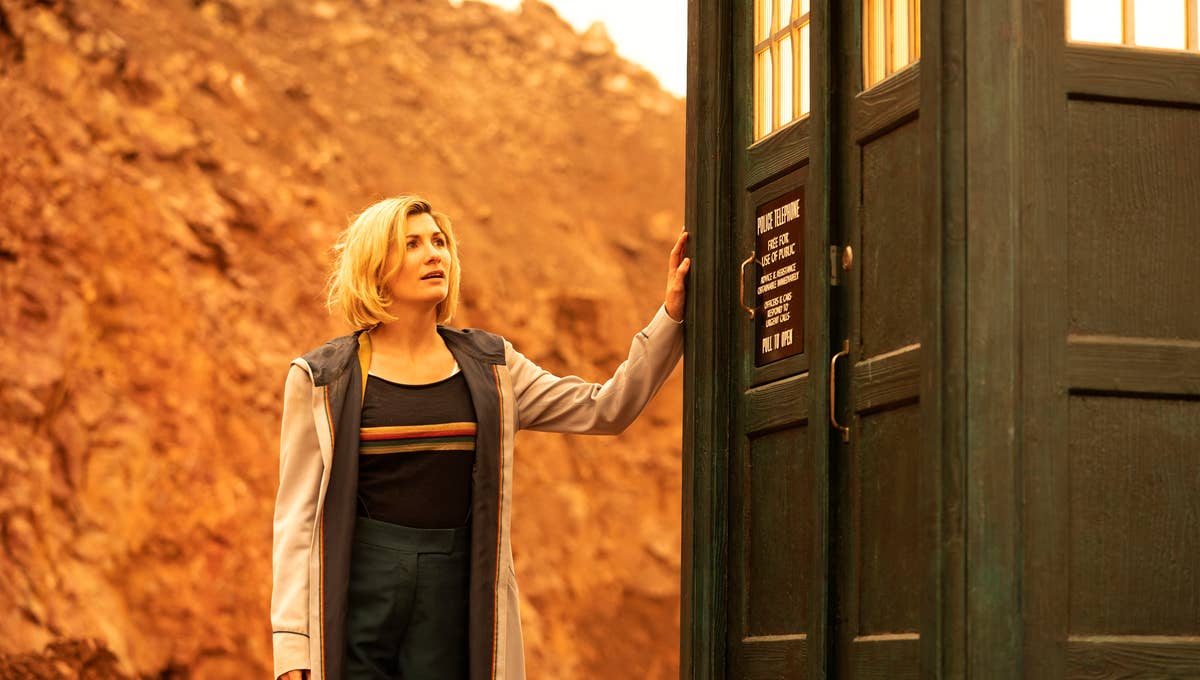 With all that said, much like most television shows, Doctor Who has been significantly affected by the current ongoing coronavirus epidemic.  The Director of BBC Wales confirmed that production on Doctor Who had been delayed, due in part to those measures of social distancing.

However, various reports have confirmed that filming for the thirteenth season of Doctor Who has begun, despite the restrictions still officially in place.  One has to wonder if the cost may be too high.

The announcement that the season will only yield eight episodes is assuredly disappointing, even though the series is having to shoot during a worldwide pandemic.  Production has been projected to take an estimated ten months, which will see the new season airing sometime in late 2021. 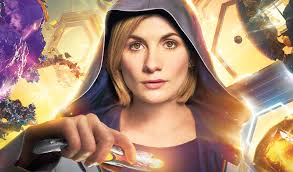 “Rest assured, the ambition, humor, fun, and scares you expect from Doctor Who will all still be firmly in place.”

Season thirteen is expected to pick up from the controversial Timeless Child retcon from the previous season, which to fans shock and dismay, revealed that the Doctor is not a Time Lord at all.  Instead, she is something that predates the universe as we know it and has served as the genetic code for what became the entire race of Time Lords.