Okay, let’s admit it.  We all get a little thrill of anticipation when we hear hat all too familiar chime from Facebook messenger.  The sound can make a once awful day turn into one not quite so bad.  However, if the chime is followed by an alert that a video has been sent to you—DO NOT OPEN IT!!

It is highly advised that you think before you click on any video you receive through messenger.  The reality is that the video could be harboring a nasty virus that can do massive damage to your system.

A warning has been issued by tech experts worldwide, for those who use Facebook messenger, that there is a nasty malware virus spreading.  The virus is designed for the sole purpose of hijacking individual computers and put their processors to work in mining, not only bitcoin but other cryptocurrencies as well.

Another link you are highly advised to ignore is associated with YouTube.  It will contain a rather dodgy title, such as ‘this video is yours,’ but at all costs, do not click on it—avoid it like the plague!  The odds are excellent that the link is designed as a means to drag your system into a website that is criminal and, as a result, will attempt to take total control of your computer.

Those individuals who unfortunately took the bait claimed that the Facebook accounts were indeed compromised.  And, the hackers used them to churn out even more spambots in an attempt to get more unknowing individuals to fall for their trap. 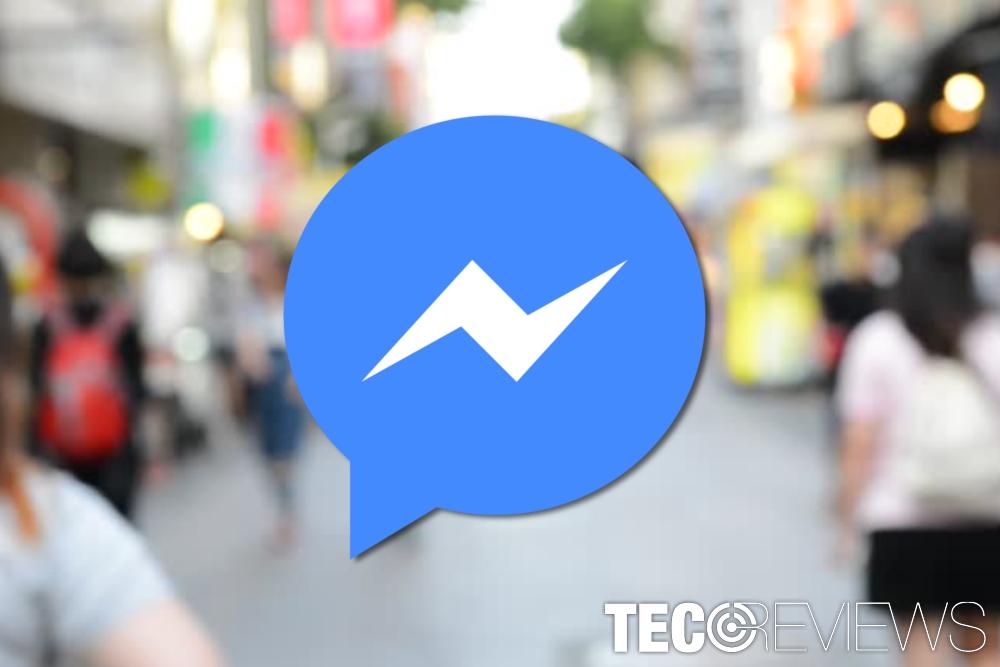 It has been reported that the virus is currently only having an effect on Facebook, that is being accessed through a Chrome browser, and is only targeting desktop computers.  It is also being reported that the modus operandi of the virus seems to indicate it is designed to remain in the victim’s system for as long as it is possible.