As theatrical release dates for new movies continue to be pushed back into August amid the Covid-19 pandemic, the theaters that are just starting to open are scrambling to find programming. While there were a few films that had short runs which could be replayed as well as some smaller indies breaking through, theaters are taking advantage of this time to host classic films from a few years ago to decades ago.

Coming out solid in this department is, predictably, Disney. A number of theaters have been running theatrical screenings of their all-star superhero epic The Avengers (2012) as well as their award-winning animated animal adventure flick Zootopia (2016). They’ve both taken in an additional box office of roughly $200,000 each during this time. That may not sound like much but considering that the major chains have yet to open, money is money, especially when it’s from films that have already made back their budget years ago. 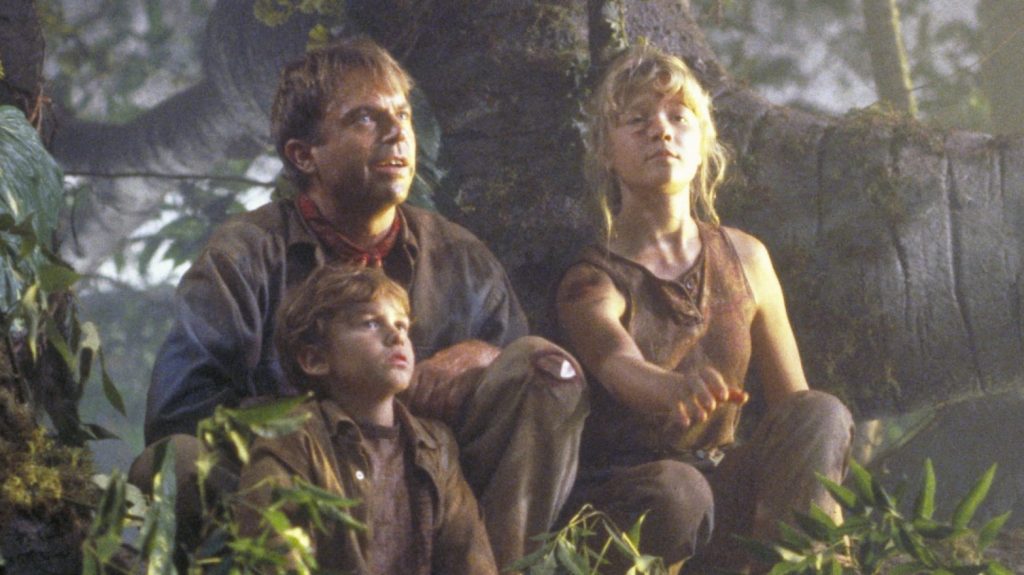 Disney’s competition at the theater has included such iconic film classics as Back to the Future, Jaws, Harry Potter, Ghostbusters, Jurassic Park, and Deadpool among others. Of those, Jurassic Park and Jaws have done the best for each making over $500,000 over the weekend. There have been some new films that have been hitting these limited amounts of theaters, including the small pictures of The Wretched and Followed, but little interest has been shown.

This is an opportunistic time for the smaller theaters to make some easy money considering AMC will not be opening back up their doors until July 31st and mostly for the theatrical re-release of Christopher Nolan’s Inception. The tentpole projects of Nolan’s action picture Tenet and Disney’s Chinese epic Mulan are currently scheduled for August so July belongs almost completely to classic movies at the few theaters open.