The United States of America is home to some of the world’s most stunningly beautiful and intriguing sites, and there are still those that aren’t so lovely. We can’t win them all.

This is because some places have less-than-ideal visitor conditions, such as poverty, high crime rates, and unemployment. Other regions, while having a famous name or, in many cases, a well-known celebrity who grew up there, are just not as fascinating.

Before you start planning your next vacation, take a look at this list to see if there are any places on your bucket list that you should skip. 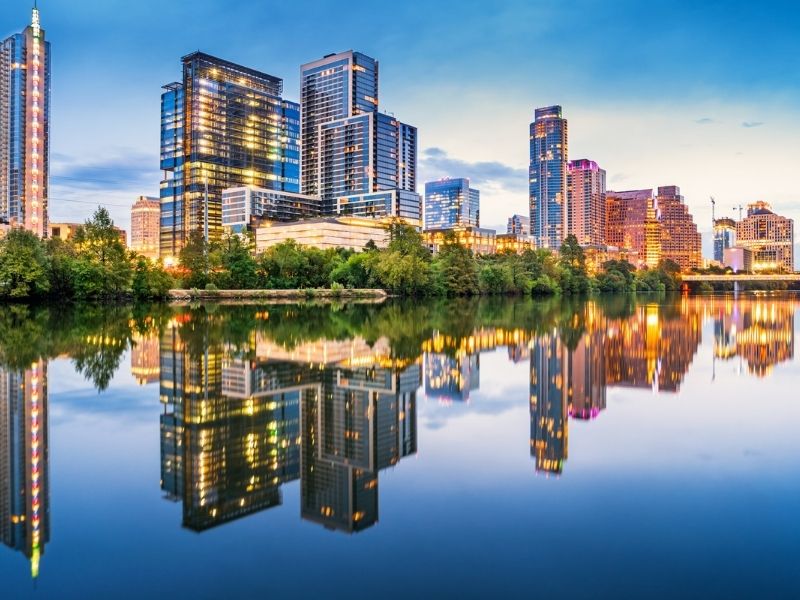 Sadly, St. Louis, Missouri, has earned a reputation as one of America’s least appealing tourist destinations. The chance of being a victim of a crime is 1 in 53, and the probability of being a victim of property crime is 1 in 10. For its size, the city comes close to matching Detroit in terms of violent crime. It is primarily due to a deteriorating economy resulting in many long-term inhabitants departing St. Louis in search of a better life. St. Louis, based on statistics and crime rates, is not a safe city to visit. According to a CBS analysis from November 2020, St. Louis is the second most dangerous city in America to live in. However, much renovation is taking place in the hopes of luring new investors and families. 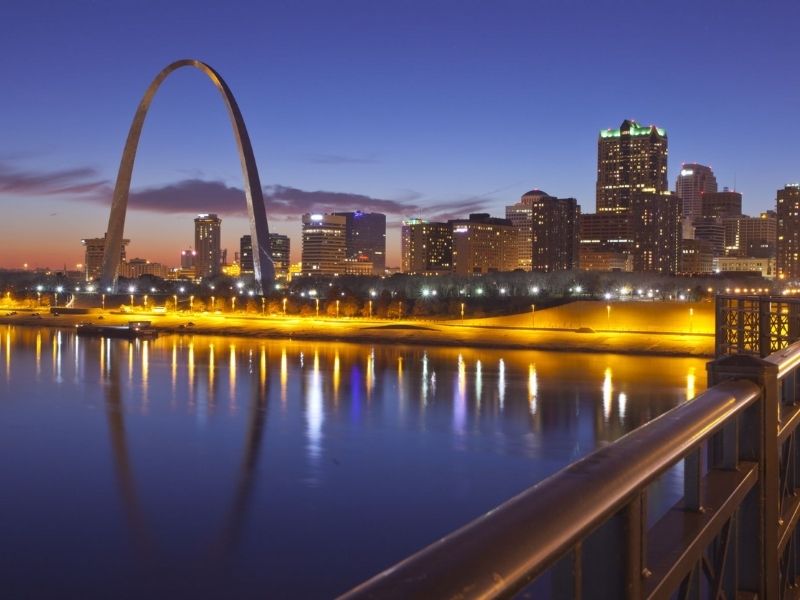 Detroit, Michigan, seems to be another city with a bad reputation, but that’s not all. It’s also known for having some of the most unpleasant residents! Although “Motor City” used to be a popular tourist destination, most visitors now avoid the area due to abandoned buildings and allegations of high crime rates. Detroit, like St. Louis, has experienced an invasion of crime and poverty, forcing many of its former residents to relocate to other cities and states. Detroit is also attempting to entice new people through modernizing. 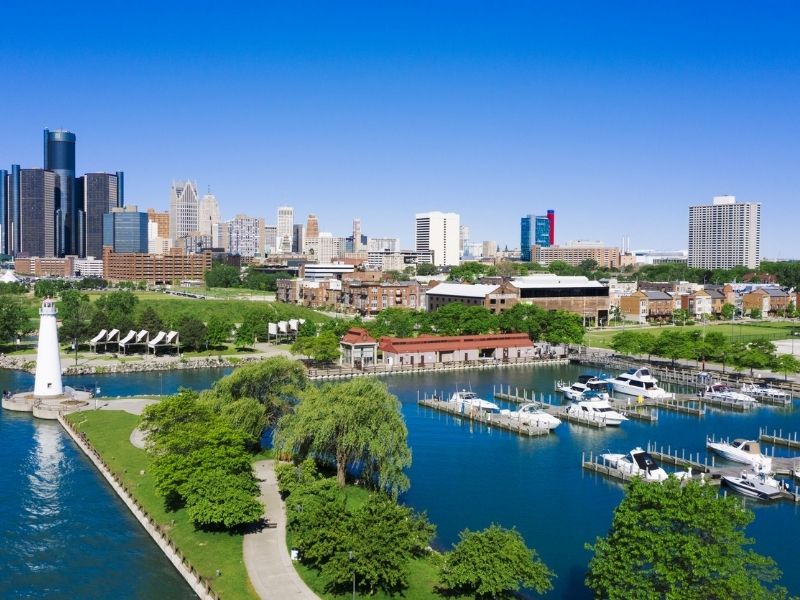