French fry connoisseurs everywhere let out a united gasp when word came from the US Department of Agriculture that we may need to brace for a foreseeable French fry shortage.  As a fry lover myself, all I can say is—say it isn’t so!

A reported cold snap has had much more of an effect on potato crops this year, leaving farmers with smaller crops than normal.  It was rain that played a part in the North Dakota region, and frost playing a role in Idaho, that in the end had a somewhat negative effect on this year’s potato harvest.  So much so, that this year’s haul is expected to be reduced by 6% as compared to that of 2018. 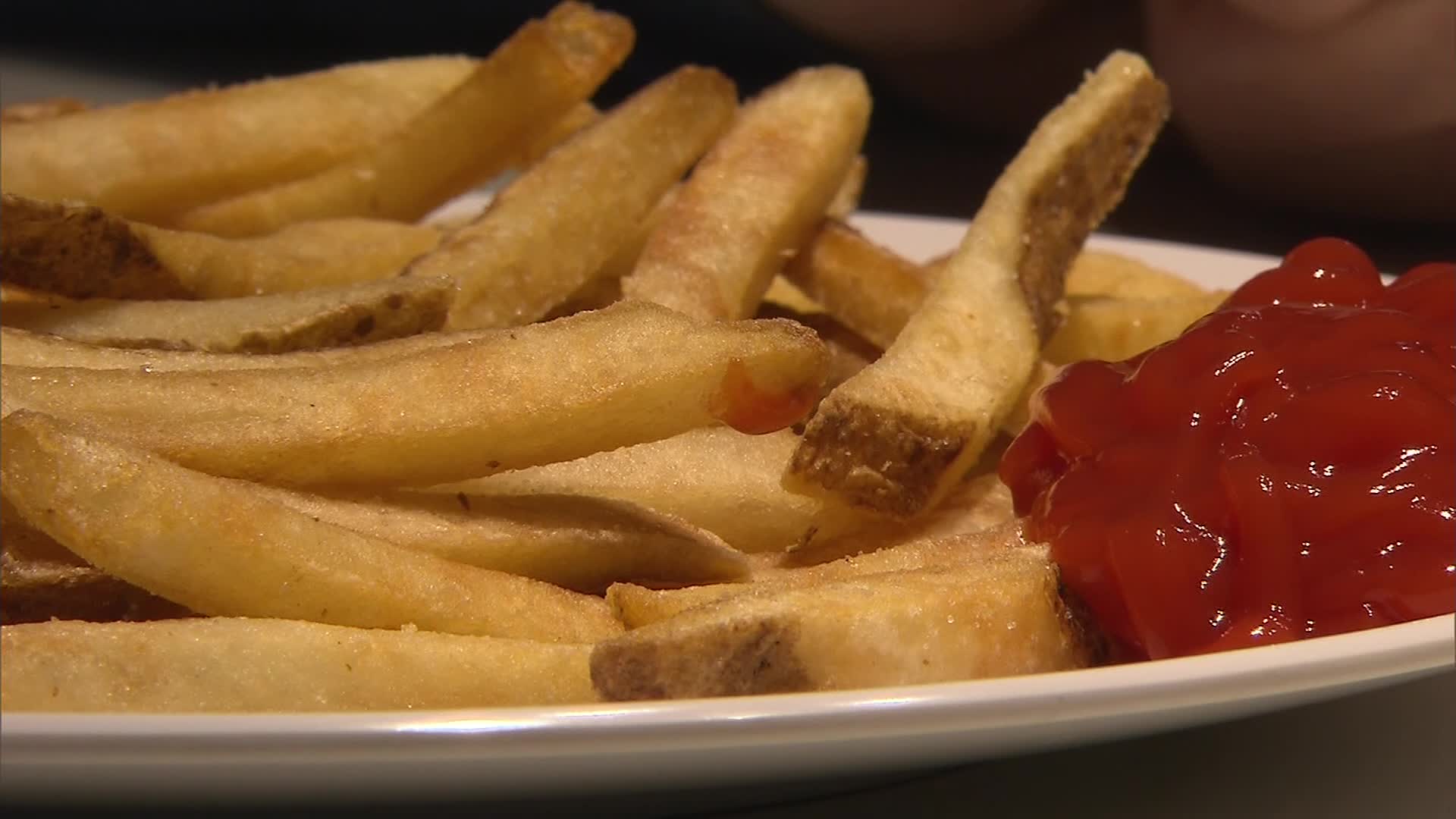 As of the month of November, a report stated that 73% of this year’s total potato crops have already been harvested.  In Idaho, the state responsible for an estimated one-third of all of the potatoes produced in the USA, a significant freeze hit in early October.  Even though the freeze lasted only three days, the effects were massive and far-reaching.

Frank Muir, the current president and CEO of the Idaho Potato Commission, reminded that:

“You can only harvest potatoes once a year, so you’ve got one shot at it.  When you have a prolonged frost like that, it can be pretty devastating to our crop.” 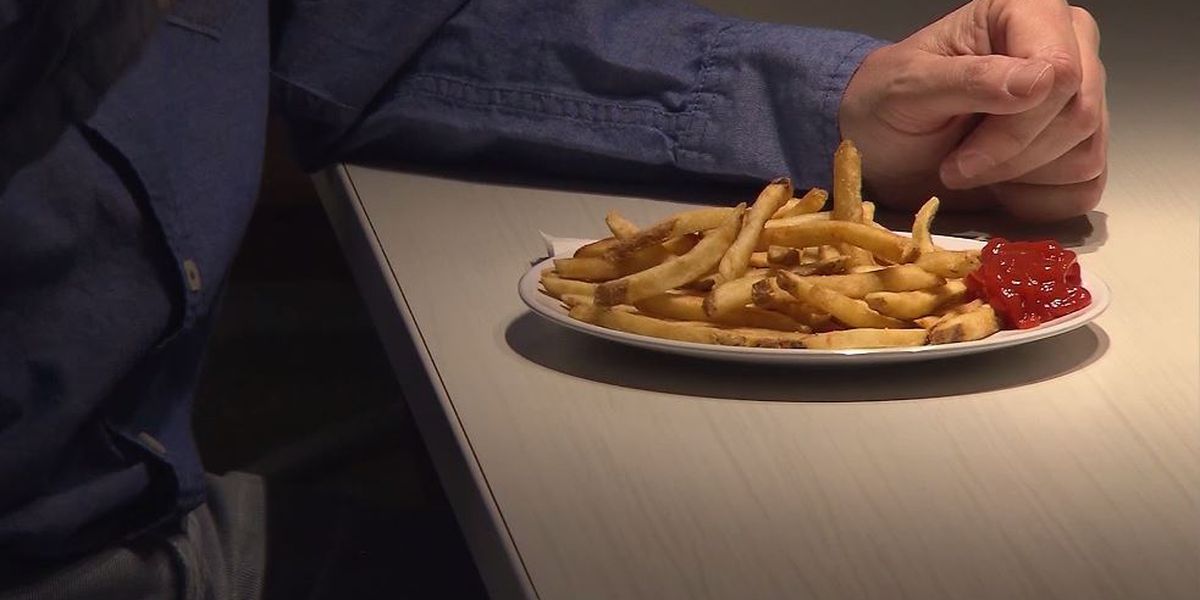 Even though an estimated 30% of the nation’s crop remained in the ground, it is currently believed that those fields will end up being declared a total loss.  French fries are a global commodity, and as such, the demand is far-reaching.

It may very well be that we will see the coming of a potato shortage, and as such, a French fry shortage as well.  So put down that ketchup bottle, as you may have to find something else to dip into your favorite condiment.