According to director James Gunn, the second entry into the DCEU franchise, The Suicide Squad will be much bigger than the Guardians of the Galaxy in both production and scope.  With a current release date scheduled for 2021, it will be the next film in the DCEU to release following Wonder Woman 1984.

Returning to reprise their roles as the DC universes super villains will be Margot Robbie, Joel Kinnaman, Jai Courtney, and Viola Davis.  Along with the veterans, there will be a few familiar faces added, including Idris Elba, Michael Rooker, and Nathan Fillion.

Although the film will be the newest addition to the list of DC superhero-based movies over the past decade, this entry will be a little different.  Instead of acting as a sequel to the previous The Suicide Squad film, it will instead be a sequel to the comic version of the story line.  The director is James Gunn, most notable for his writing and directing of the Marvel Universe franchise, the Guardians of the Galaxy.

At a panel for the recent live streaming event, DC Fandome, Gunn and his cast members provided fans a sneak peak at the new film.  The featurette proved to be a behind-the-scenes look, of which Gunn stated:

“It’s gonna be different from any superhero movie ever made.  This is by far the biggest movie I’ve ever made.” 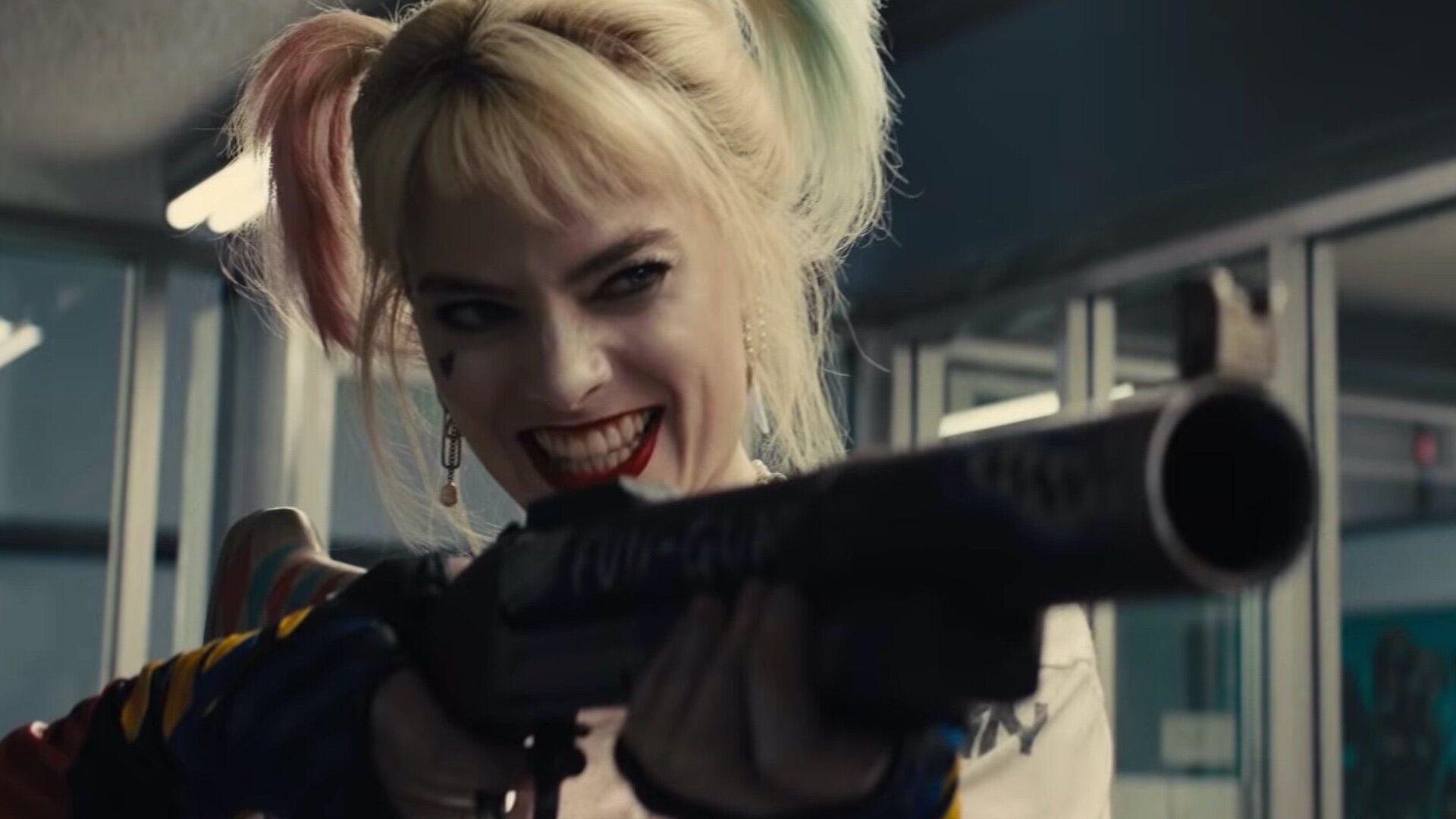 From all accounts, from its outlandish costumes to the set designs and special effects, the film does give the appearance of a rather large production.  Gunn went on the say that the film was bigger than any other movie he has ever made—which included both installments of Guardians of the Galaxy.

If The Suicide Squad is bigger than Guardians of the Galaxy, this writer for one is on the edge of their seat–its gonna be a long wait.