A string of social media posts has been made in response to the death of Tennessee runner and mom Eliza Fletcher. In the early morning of September 2, a 34-year-old man was kidnapped and killed during a morning run.

It is outrageous that women cannot feel safe while running outside alone after sharing their experiences of near-abductions.

Marathoner Emily Abbate said she is hyper-aware of her safety after a man stole her purse while walking alone late at night. She expresses frustration that what brings her so much peace – running – can feel so dangerous as a woman. She writes that she no longer runs before 6 a.m. 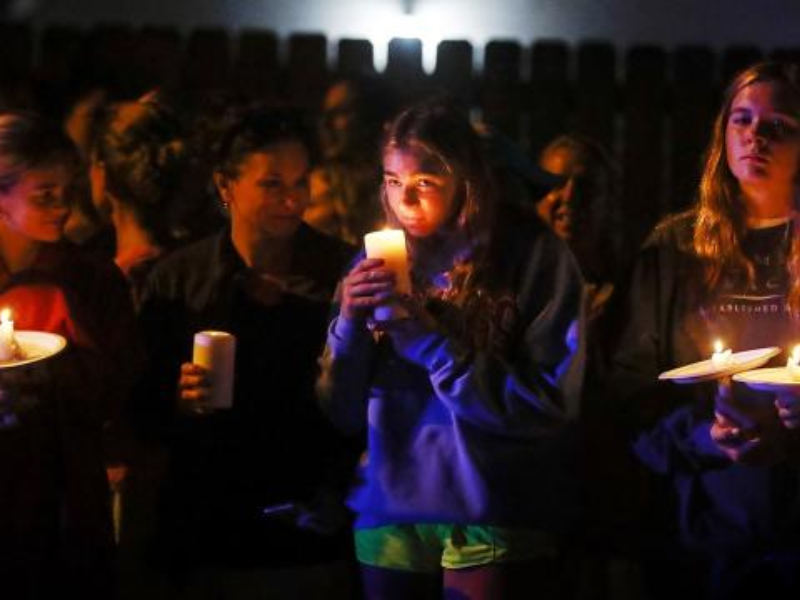 People have shared fears that this could have been them or someone they know who runs before work or their children wake up.

Lyndsay Volpe-Bertram, chief of psychology, said, “Situations like these are absolute tragedies and remind us that the world is not safe. We often go through our daily lives not thinking that bad things can or will happen to us.”

Vicarious trauma, which is the effect of witnessing or being exposed to an event traumatically affecting another person, particularly one with similar interests or values, is also possible. Volpe-Bertram says, “We recognize our vulnerability; if this can happen to her, then it can happen to us.”

Volpe-Bertram says staying vigilant to potential threats helps you avoid risk. She adds, “we also cannot allow the possibility of risk to prevent us from living and enjoying our lives.” 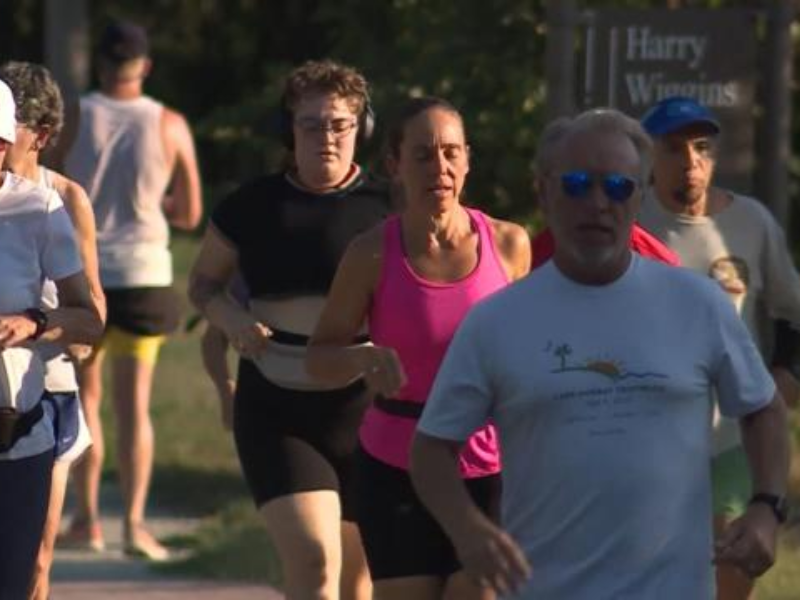 During the aftermath of Fletcher’s death, if you’re experiencing vicarious trauma, fear of running even in the daylight, difficulty leaving the house alone, or cannot stop thinking about the event. Volpe-Bertram suggests reminding yourself that while bad things may happen, they are not always likely to.

The attacks on runners are never their fault despite doing everything right. You can take extra precautions by doing the following “whenever possible and practical”: