Well, it seems we are only a few days into August, and as with other months, we have something new to deal with—and not in a good way at that.  This year, it seems each month has presented with something different.  And for this month it is zombie cicadas.  Yep, you heard that right—zombie bugs!!

The cicadas have reemerged in West Virginia, and when it comes to “magic mushrooms,” humans aren’t the only species that are affected.  The cicadas, found to be under the influence of a mind-controlling parasitic fungus, are back to infect their fellow species.  However, this time around, scientists have a better understanding of how the process works. 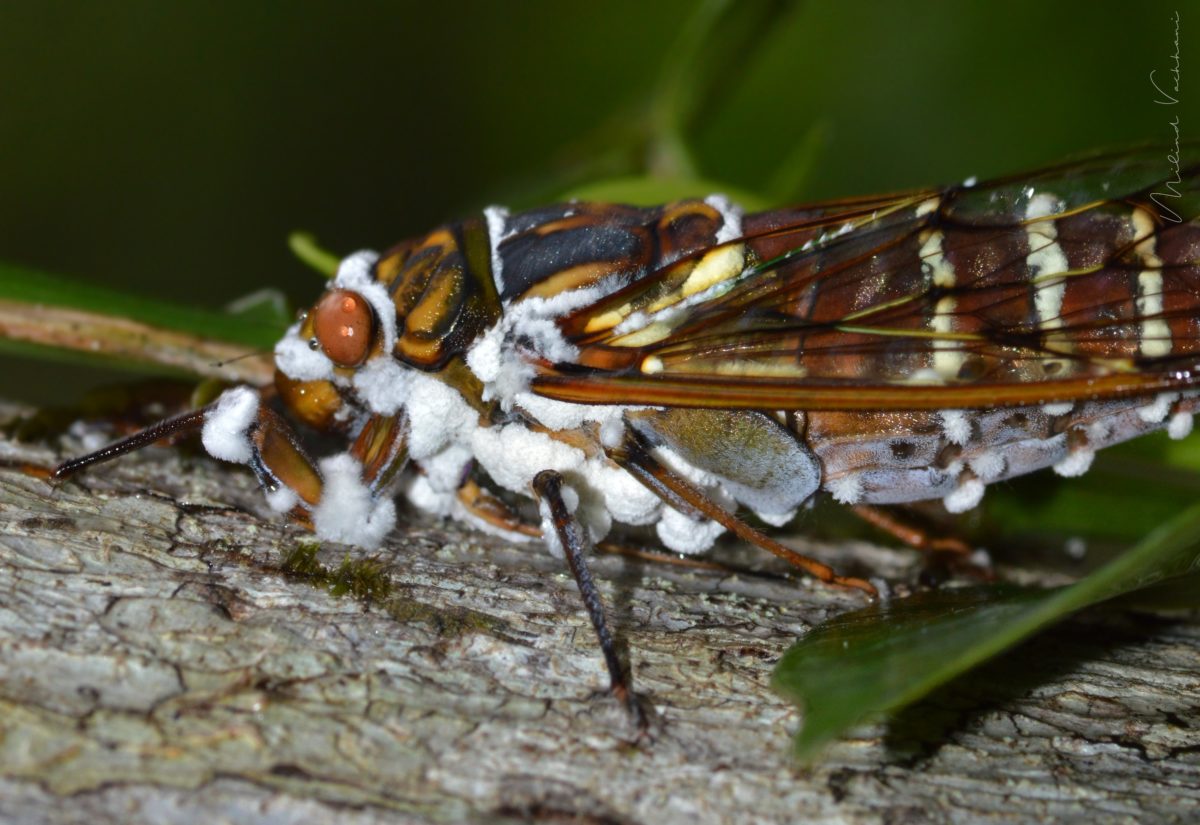 Researchers at West Virginia University has seen the return of these somewhat bizarre creatures, which they have determined are infected with a fungus known as Massospora.

According to studies, the fungus controls the mind of the cicadas and then manipulates it into infecting other cicadas’.  This then causes the rapid transmission of the disease, thereby creating an army of zombies.

When infected by the Massospora fungus, male cicadas will take on the mannerisms of the female of the species—specifically the flicking of its wings.  When performed by the female, this mannerism is the cicadas mating call.

Healthy male cicadas are attracted to this movement, allowing the transmission and spread of the fungus.  A study showed that the fungus also contains psilocybin, the active compound in the magic mushroom that proves to be hallucinogenic. 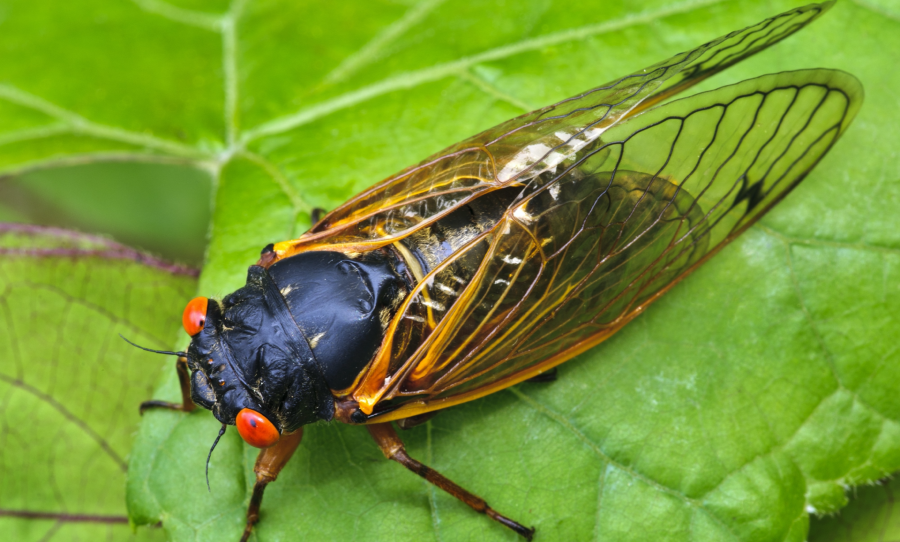 The cicadas only return to the region of West Virginia every 13-17 years.  During this return, scientists have learned just how gruesome the fungus is on the cicadas.

Like something out of a B-horror movie, the spores of the fungus eats away at the genitals and abdomens of the insect until they fall off.  Then, the cicadas begin to decay, at which point, instead of dying, they continue to fly around and infect others—in true zombie fashion!