There is nothing that a copperhead finds more delicious and tasty than a juicy cicada.  And, ready or not, this year will be a big year for the return of the cicadas.

Logic only follows that with the increased number of cicadas, we will also have an increased chance of copperheads—and they may very well be invading your yard in large numbers.

After seventeen years of slumber, the Brood X Cicadas are expected to make a significant appearance during the months of late April into early May.  Their nature has them spending anywhere from sixteen to seventeen years underground, hidden and protected from the world above.

Then, from four to six weeks of the seventeenth year, they emerge.  They use the time to lay their eggs, and then they return to the ground for another seventeen years.  We can see them climbing anything they can latch their little claws into—trees, bushes—even fence posts during the time above ground. 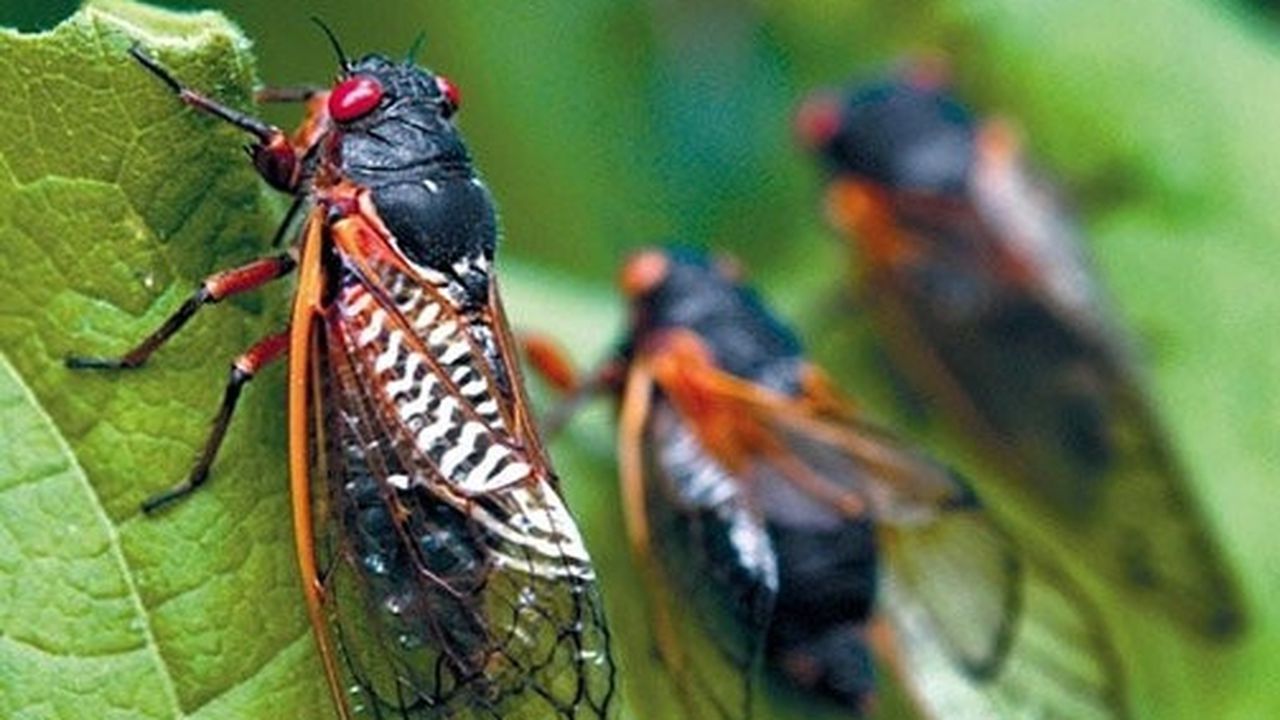 And don’t forget the noise.  The sound will be somewhat deafening and will quickly become annoying, as the male cicadas will be singing their love song in the hopes of attracting a female of the species with the end game being to mate.

For those that don’t know it, these insects will shed their outer shell.  Even if we didn’t know what it was, most of us have seen these discarded shells at one time or another—usually hanging on tree trunks.

However, if you take nothing from this article, take this—the cicadas are a food source for copperheads—they absolutely love the little bugs.  Yep, that was copperheads: a poisonous and much-hated member of the snake family.  Just thinking about them outright gives me the willies.

Although the noise that the cicadas make during their return may be annoying, the thoughts of a copperhead in the yard in search of a tasty morsel is downright terrifying in this writer’s opinion.  The only saving grace is that they typically do their hunting at night—so that just means I need to be in the house by sundown.