As it has always been said, all good things must, and will, come to an end.  It seems that this also includes your favorite pizza.

Nationwide pizza chain Little Caesars has announced that they are raising the price of their wildly famous Hot-N-Ready Pizza for the first time in almost a quarter of a century.

Little Ceasar’s confirmed last week that the famous dish will see an 11% hike in its price, making its previous price of $5.00 now $5.55.  The company has stated the change in the price as a permanent one. 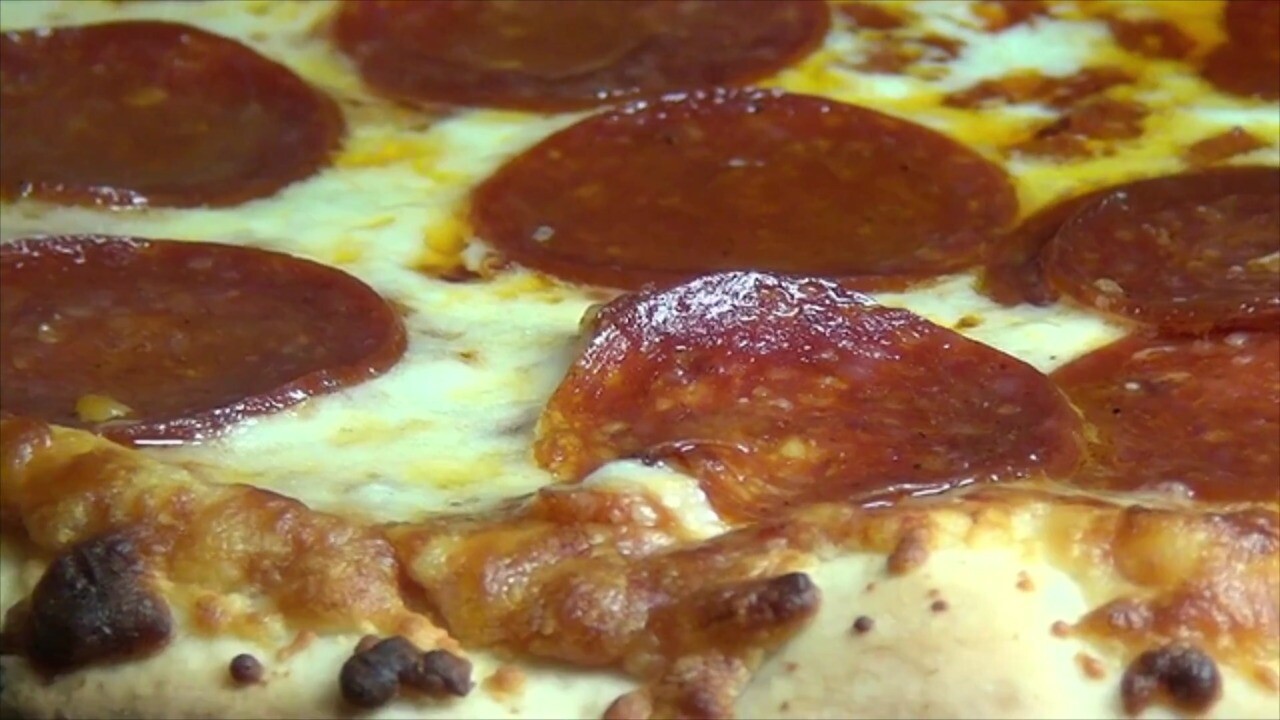 Also stated in the price hike announcement is that the newly priced pizza will be “new and improved,” with the addition of 33% more pepperoni per pizza.

Little Caesars first introduced their Hot-N-Ready pizza in 2004, and it quickly became their trademark dish.  The item took off in popularity, offering customers the convenience of a grab-and-go meal.

Of course, it didn’t hurt that the pizza was only $5.00—almost unheard of in the fast-food retail world.  When other food chains are relying more on their dine-in customer base, the $5.00 Hot-N-Ready helps make Little Caesars competitively viable. 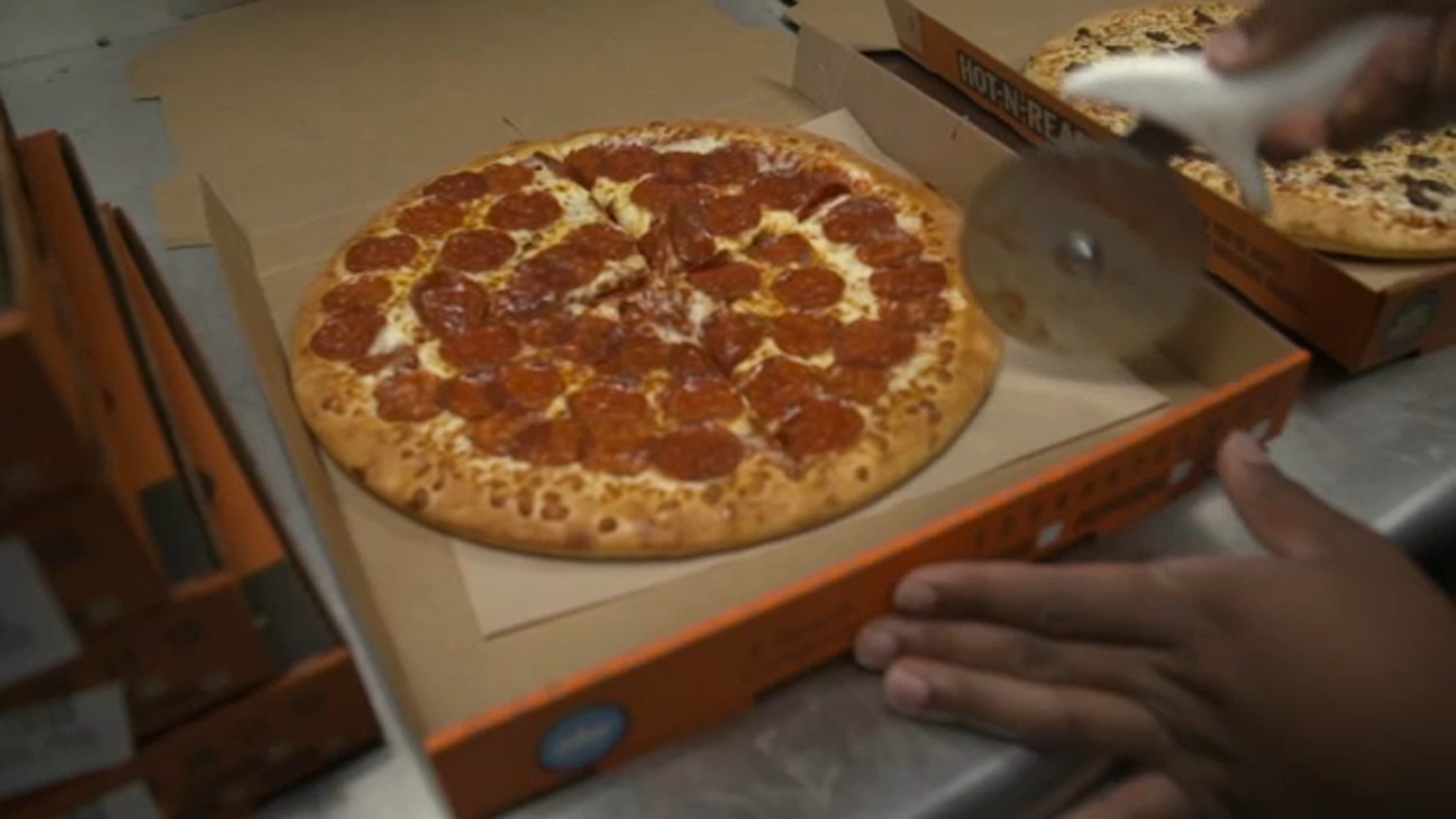 It may seem like an isolated event, with the raising of the price of their pizza.  However, it turns out that, in reality, Little Caesars is not alone.  In 2021, statistics show that the prices at restaurants spiked nearly 6%.  The primary cause of this spike is blamed on the shortage and lack of labor.

According to the company’s website, the Hot-N-Ready Classic is still available for a limited time and at limited locations.  However, given the increase in price announced for the $5.00 version, it is pretty safe to say that the Hot-N-Ready pizza that we have all come to know and love is a thing of the past.