It’s a magical thing a small business owner does for her employees.

Toast owner Jessica Travis tells CBS Boston that she “survived COVID because of my employees.” And she’s giving them a Disney World trip for their hard work and dedication. 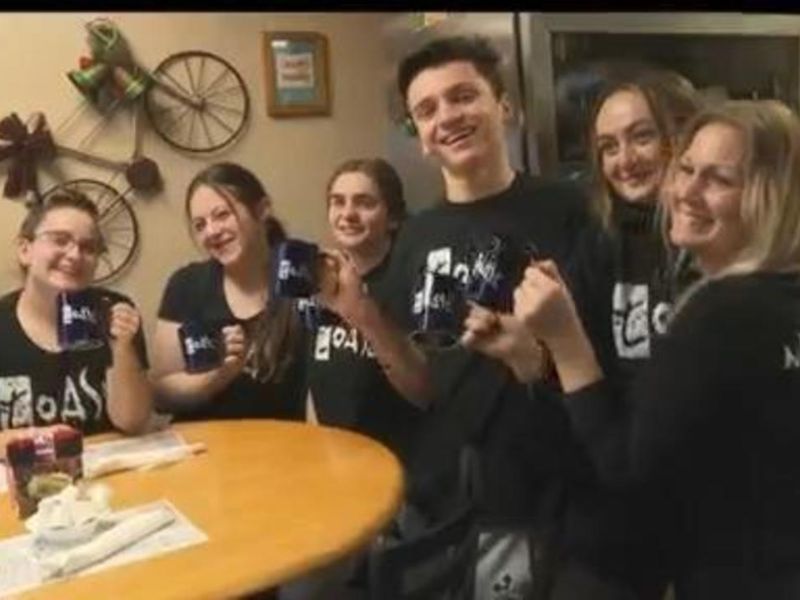 During the broadcast interview, an employee said, “She treats us like family daily.” She said, “It’s a mutual feeling for Travis. “I feel like if you take care of them, they take care of you.”

CBS Boston reports that the restaurant owner opened shortly before the pandemic. Travis said: “They have stuck by me for three years – dedicated themselves to making Toast what it is today.” Then I thought, what better way to reward them than a week at Universal Studios and Disney World?”

CBS reported that Travis revealed the sweet surprise to her staff by having them solve a puzzle that said, “Surprise, we’re going to Walt Disney World.” One employee told the outlet, “I thought it was a joke at first.”

Staff members at the Massachusetts-based company will enjoy the all-expense paid weeklong trip, and their families will join them. 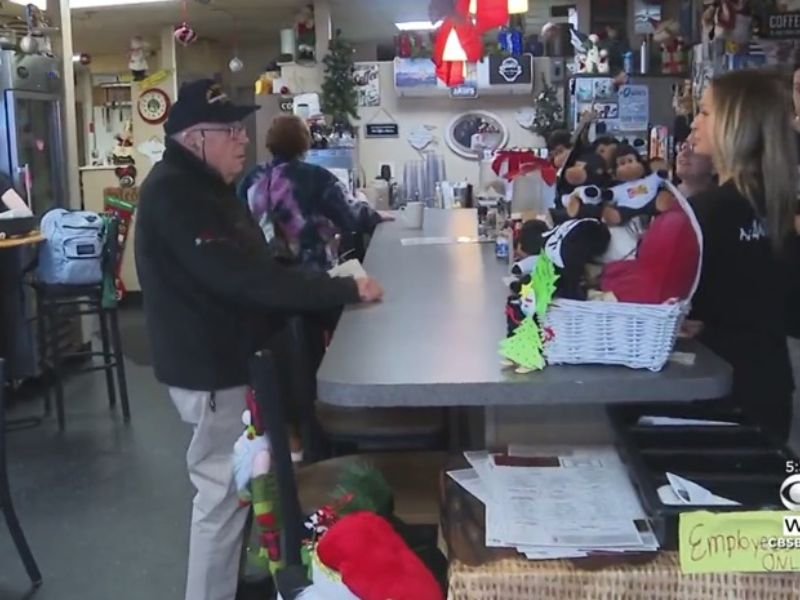 As a result of Travis’ mom’s passing, the Toast owner has been waiting for the right opportunity to use her inheritance – and bringing almost 30 employees and their families on the trip in May is one of those opportunities.

Travis said her mom would be proud of her. I hoped she would say, “That’s what I want [it]used for.” CBS Boston employees said the gesture shows their boss “really cares about us” and that hard work pays off. An employee at Toast noted, “Having a good team behind you makes a big difference.”