With the holidays here, many homes have at least one tree adorned for Christmas.  However, how many of us know the history behind how the Christmas tree came to be?

As far back as the ancient societies of Rome and Egypt, the symbolic tradition of using evergreens to decorate was widely used.  However, when it comes to the current Christmas tree tradition, that was bought to America, by the Germans, in the 1800s. 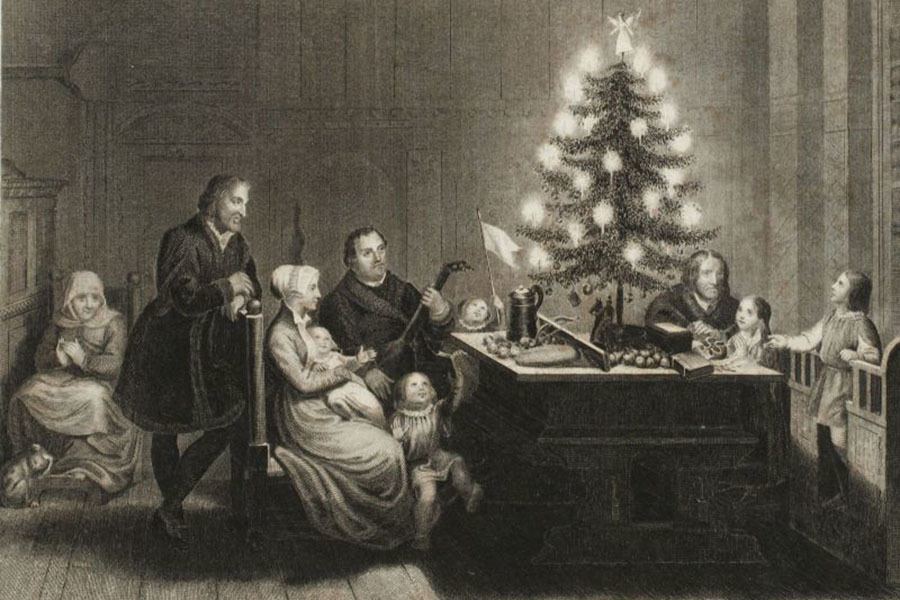 In the years before the world was introduced to Christianity, those plants and trees in nature that retained their green appearance were hung over windows and doors throughout the year.  It is believed in many countries that evergreens are useful in warding off those entities as witches, ghosts, and evil spirits, as well as illness.

The Christmas tree tradition that we celebrate today first began in the 16th Century in Germany.  The devout Christians of that time began to bring the trees into their homes and decorate them.

The first record of a Christmas tree, which Americans considered an oddity, was in the 1830s by those Germans who settled in Pennsylvania.  Even with this introduction by those who came to this country, the acceptance of Christmas trees was a slow process, as many Americans still considered them symbols of paganism.

In 1846, when the then Queen of England, Victoria, and her German Prince, Albert, introduced the Christmas tree to Britain through a holiday sketch.  Back in those times, anything done at court would be considered fashionable, both in Britain and here.  Thusly, the Christmas tree had officially arrived. 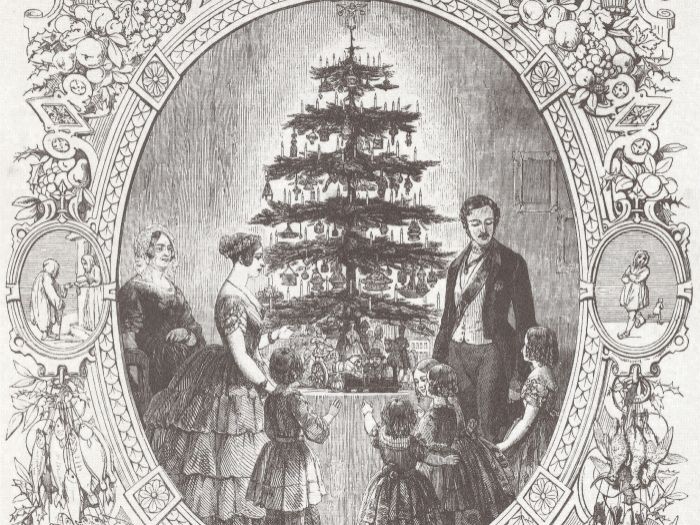 The tradition took off, and Americans of the 20th century not only displayed Christmas trees but went a step further and began decorating them with homemade ornaments, along with popcorn and berry strands.

Today’s Christmas tree has a varied and extensive origin, but as a result, is part of the holidays in many nations and homes.