Murder Hornets move over–the Loch Ness Monster is now top trending on all social media.  Why may you ask?  The new subject around the water cooler, the Loch Ness Monster, has yet again been in the news due to a recent photo snapped of Nessie by a tourist.

Nessie, as the monster has long been known as, is “cryptid cryptozoology and Scottish folklore that is said to inhabit Loch Ness in the Scottish Highlands.” For decades the battle has raged on does she, or does she not, exist.  Through the centuries, several photos have been allegedly taken of the creature, but none have been substantiated as real.

That is until now.  This newest photo that has started trending on social media has the debate revving up once again, with some thinking that she may exist.  Which when you think of it, the timing is right as 2020 has been the year of all bets off in pretty much anything and everything. 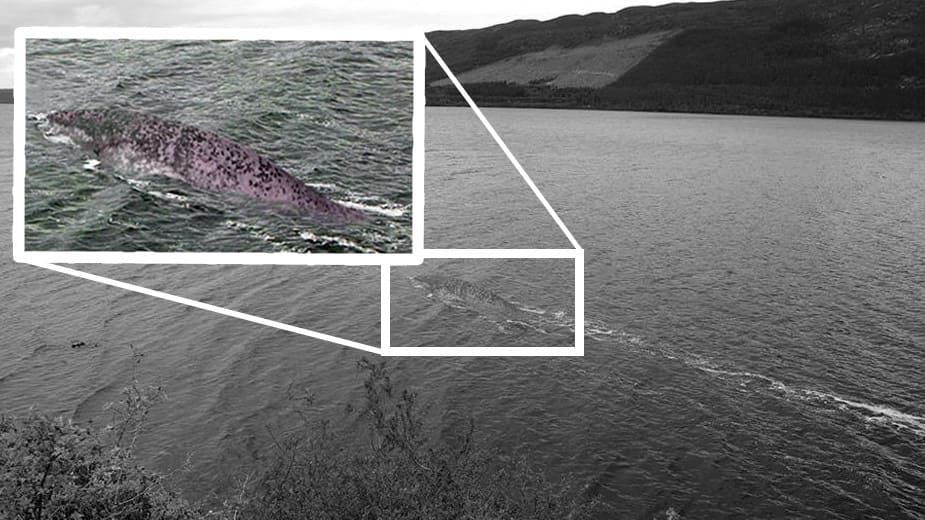 During his vacation to Scotland in 2019, Steve Challice was visiting Urquhart Castle.  While looking out onto the Loch, he noticed some bubbles, and like the rest of us would, assumed it was a large fish.  At that moment, something quickly surfaced and then returned to the murky depths below.

At the time, Challice didn’t give it much thought.  It wasn’t until he had the time to comb through his vacation photos that he noticed something appeared fishy about that particular moment.  Wanting to know more, Challice reached out to Anomalous Universe, a Facebook group where the members specialize in just such mysteries.

Some were convinced that the photo was indeed one of Nessie, adding that if it were a genuine, unaltered photo, it would rank within the top three taken of Nessie in all time.  However, others claimed the photo might have been digitally altered.

Even so, the debate has been renewed, and the mystery continues as to Nessies’ actual existence.