Netflix users have been awakening to the stellar animated adventure series Avatar: The Last Airbender this year when it debuted on Netflix. The show takes place in a fantasy land where nations are divided into their magical abilities to bend the elements, from fire to water to earth. Ang happens to be the land of a tribe that can bend air and he becomes involved in a war of clans. Though the show originally debuted on Nickelodeon in 2005, it gained a massive cult following among crowds young and old that were enough to push the series into a live-action film from 2010. Though the film was considered terrible by critics and fans alike, Avatar’s love never died and soon led to a sequel series. 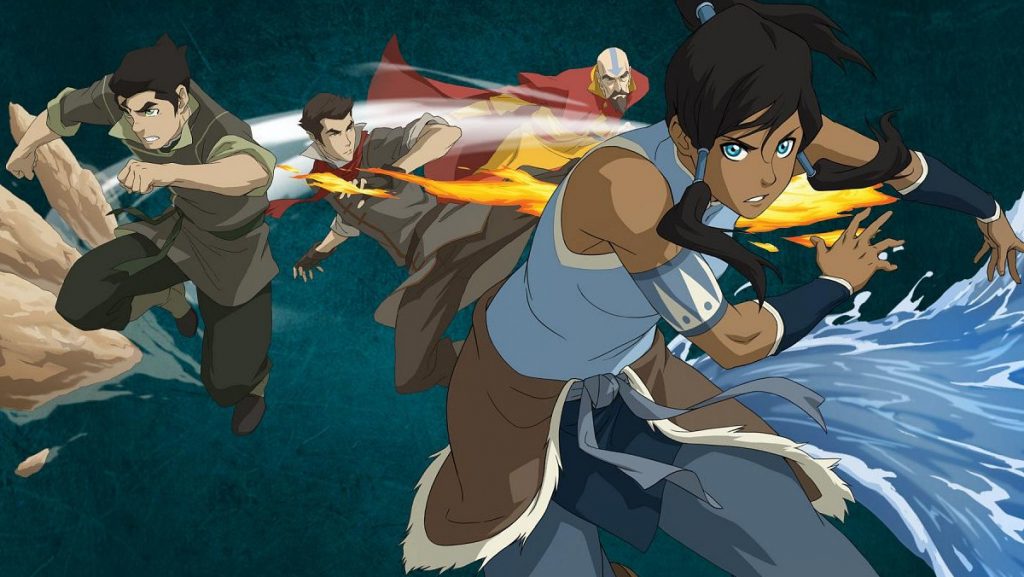 This August, the new fans who have experienced Avatar will finally get a taste of that sequel series, The Legend of Korra, when it hits Netflix on August 14, 2020. The show takes place many years after Avatar where society has advanced to the point of becoming like the 1920s with cities and technology. The benders of elements still exist but a slew of corruption and prophecies complicates the life of the teenager Korra who discovers she may have the power to bend air. Though the show lasted four seasons on Nickelodeon, it struggled to reach the end due to the ratings being low and saddled with lackluster timeslots. It’s also been a bit more divisive than that of Avatar considering that each season pretty much defeated the central antagonist by the end. Still, for those pining for a bit more Avatar action and don’t want to settle for the poor film adaptation, this should satiate that need for animated air bending.