It’s not secret that Nikkie de Jager is one of YouTube’s most popular creators. She has racked up 13.9 million subscribers in 14 years on the platform while collaborating with celebrities like Kim Kardashian, Selena Gomez, Megan Thee Stallion, and Adele.

De Jager revealed her ultimate truth in 2020 when she uploaded a video called “I’m Coming Out” after creating authentic beauty challenges like “Power Of Make.”

De Jager publicly revealed to her millions of followers that she was born in the wrong body at 25. She explained in the video that I transitioned while on YouTube when I was 19. “I have grown up and transformed into me in front of you.” 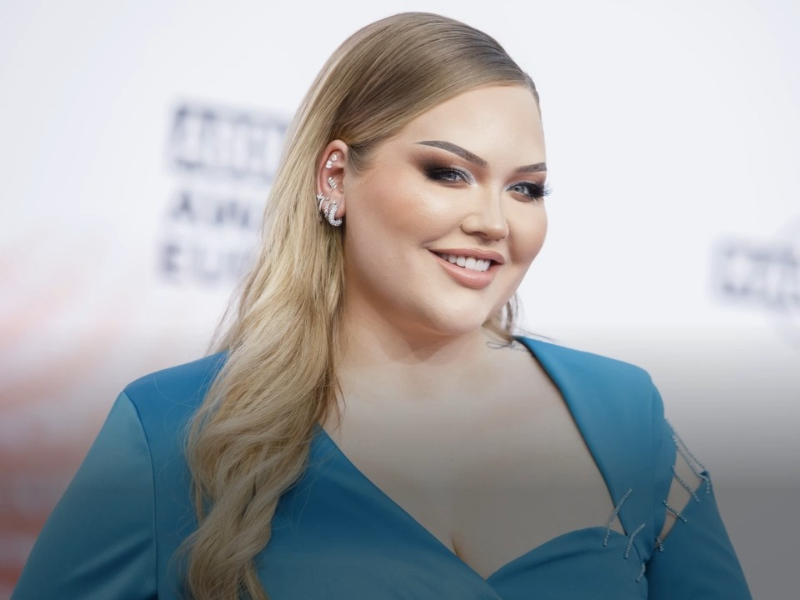 In a new interview with The Knot, she said that coming out was one of the scariest moments of her life. However, with Dylan Drossaers by her side, she felt more empowered.

De Jager’s news made headlines around the globe, including on The Ellen DeGeneres Show, where she shared how she became transgender at the age of 6, with her mother’s support. 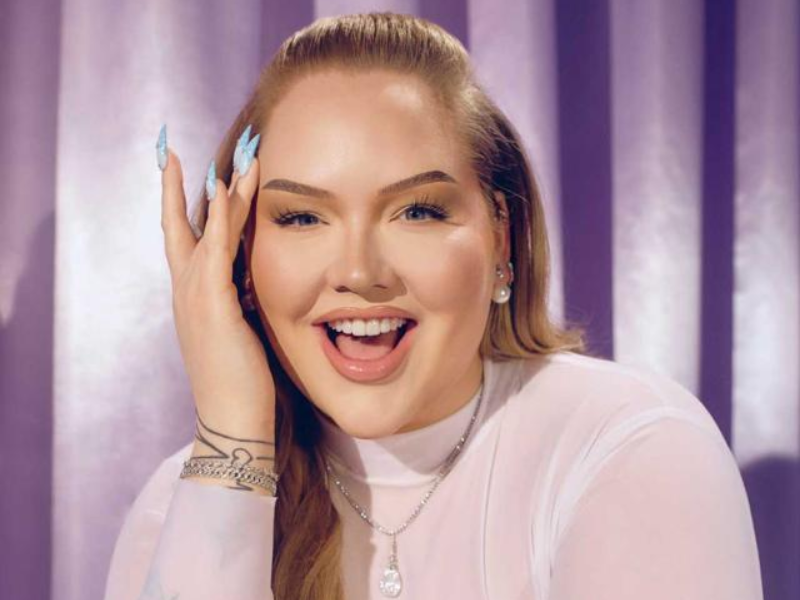 De Jager said, “I got emails from a certain person, and he was not OK with the fact that I was ‘lying’ and wanted to expose that. With this, I feel like his entire goal was to destroy my life. But plot twist: That didn’t happen.”

According to de Jager, the opportunity brought her and Dylan closer together.

She recalled, “When I had to click publish on my coming-out video, it was a horrifying moment because you don’t know what the future will bring. He took my hand, looked me in the eyes, and said, ‘You’re going to publish this. We’re going to be fine.”