An Indian young entrepreneur, Pankhuri Shrivastava, died on Friday at 32 due to sudden cardiac arrest.

The company made an official announcement on Instagram stating that the women-centered social platform founder Pankhuri Shrivastava died of a sudden cardiac arrest. 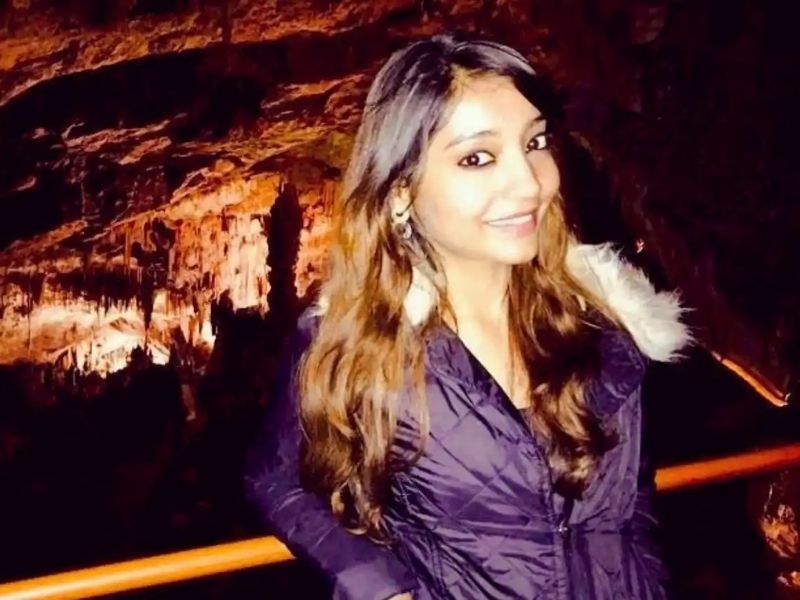 According to the Hindustan Times, Pankhuri founded multiple startups, including Pankhuri, in 2019. Pankhuri sold her another rental company Grabhouse to Quikr, an online marketplace, in 2016.

Pankhuri is a social platform where women can view live streams, take educational courses, communicate, and shop, amongst others.

On Thursday, her last tweet was about the challenges of discerning a job candidate’s skills through a brief interview.

She tweeted photos of Pankhuri employees working in an office earlier this month.

According to the Independent, Pankhuri Shrivastava was born in Jhansi city, Uttar Pradesh. She finished her engineering at the State Technological University of Madhya Pradesh.

She wrote, “Amidst all the variables out of my control, I chose a beautiful constant for life.”

In July, a rapid scale-up program, Surge, launched by the venture capital firm Sequoia Capital India that led 3.2$ million funding for the Pankhuri platform, mourned the CEO in a tweet.

Shailendra Singh and Rajan Ananda, Managing Director of Sequoia Capital, tweeted, “We loved having Pankhuri in our Surge family and will miss you so dearly. She “had so many ideas, insights and was full of enthusiasm and creativity as a founder.” 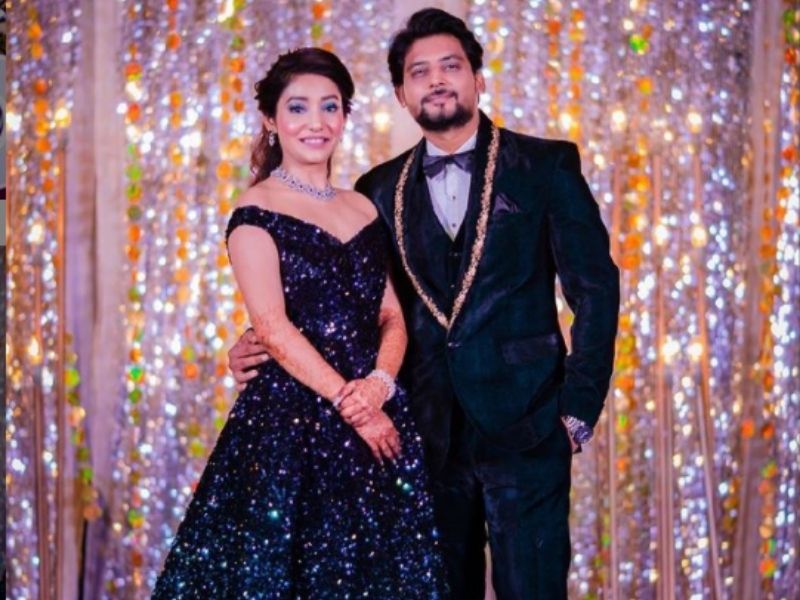 The Shrivastava company has not immediately responded to a request for comments.