After several years of starts and stops, along with the banter of will they or won’t they, it has been officially reported that the DCEU plans to begin production on its long-awaited Flash movie.  The production has been reported as planning to start early next year and is set to take place in the UK.

As portrayed by Ezra Miller, the current incantation of the Flash made its debut in the film Batman v Superman: Dawn of Justice in 2016.  The character’s everyday persona, Barry Allen, makes a brief cameo alongside Ben Affleck’s version of Batman.

Miller then returned to reprise the role, with a substantial amount of further screen appearance, in the film Justice League.  Shortly after, the studio announced plans to give The Flash its own stand-alone solo film. 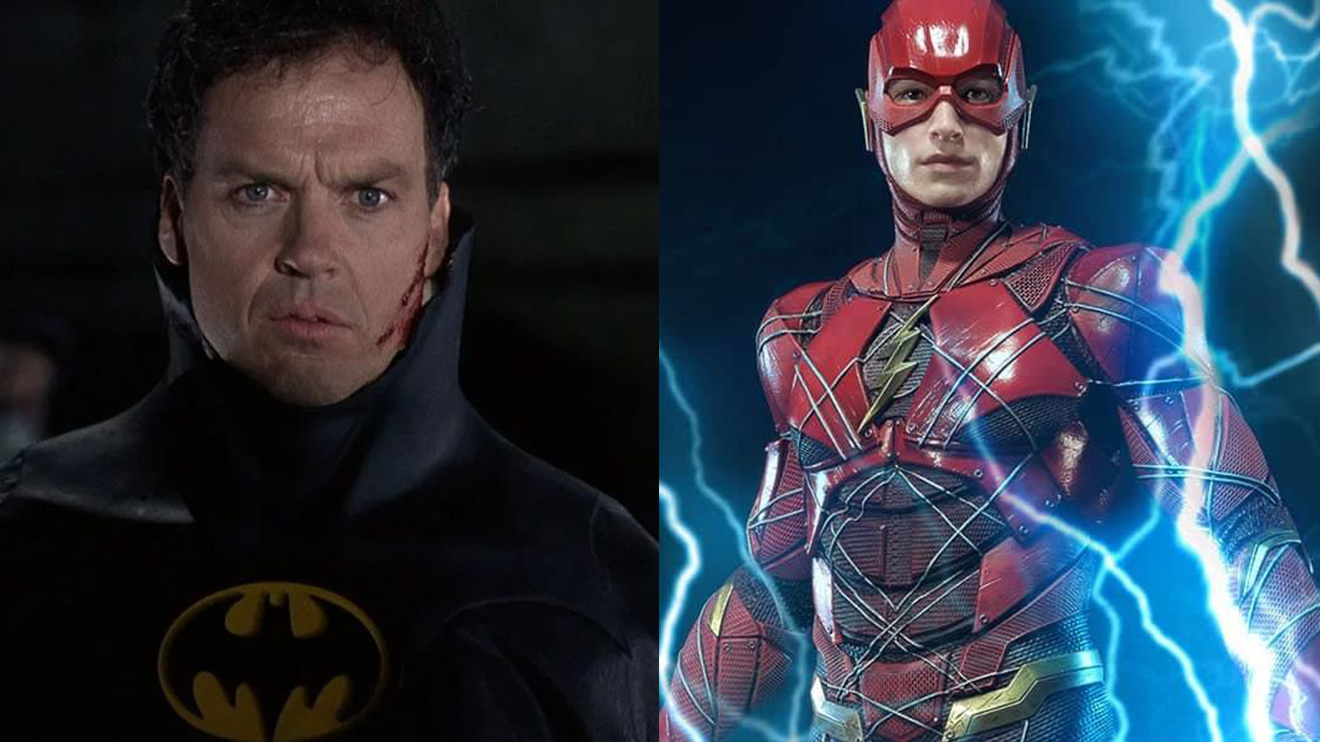 He may be the fastest man alive, but his solo film is the slowest one to arrive.  Over the years, the production has been pushed back multiple times and has changed hands in the process.  As of this writing, the film is slated to premiere in theaters in November 2022.

While other productions in Hollywood and beyond have been dealing with shut downs due to the ongoing coronavirus pandemic, 2020 saw The Flash gaining a lot of headway and progress.  It seems now that the release date for the film has been hammered down and officially announced, pre-production should only be just around the corner.

Reports from the studio are that the film will be adapting the famous storyline from the comics—that of Flashpoint.  However, the most exciting announcement is that the film will feature not one, but two versions of the cinematic Batman—that of the version portrayed by Michael Keaton (and in this writer’s opinion the best incantation) as well as that of the version portrayed by Ben Affleck.