The Expendables will officially see the fourth installment in the film franchise.  The possibility of a sequel has been rumored and speculated for some time, but fans held their breath in anticipation that all the talk would become reality.

Fans can finally breathe, as official word on Monday confirmed that The Expendables 4 has been given a greenlight for go.  There is even a cast in place that will see the return of previous stars, along with a few new additions.

Returning are Sylvester Stallone, Jason Statham, Dolph Lundgren, and Randy Couture.  They will all be reprising their roles from the previous films they appeared in.  Joining the returning favorites will be newcomers Megan Fox, Curtis “50 Cent” Jackson, and Tony Jaa.

Scott Waugh, of Need For Speed, it set to direct with production reportedly set to start in October.

There is not much more known about the film, other than there are going to be a few little changes.  Stallone’s character, Barry Ross, has been the focal point throughout the franchise.  However, it is being speculated that Jason Statham’s character Lee Christmas will be of more emphasis. 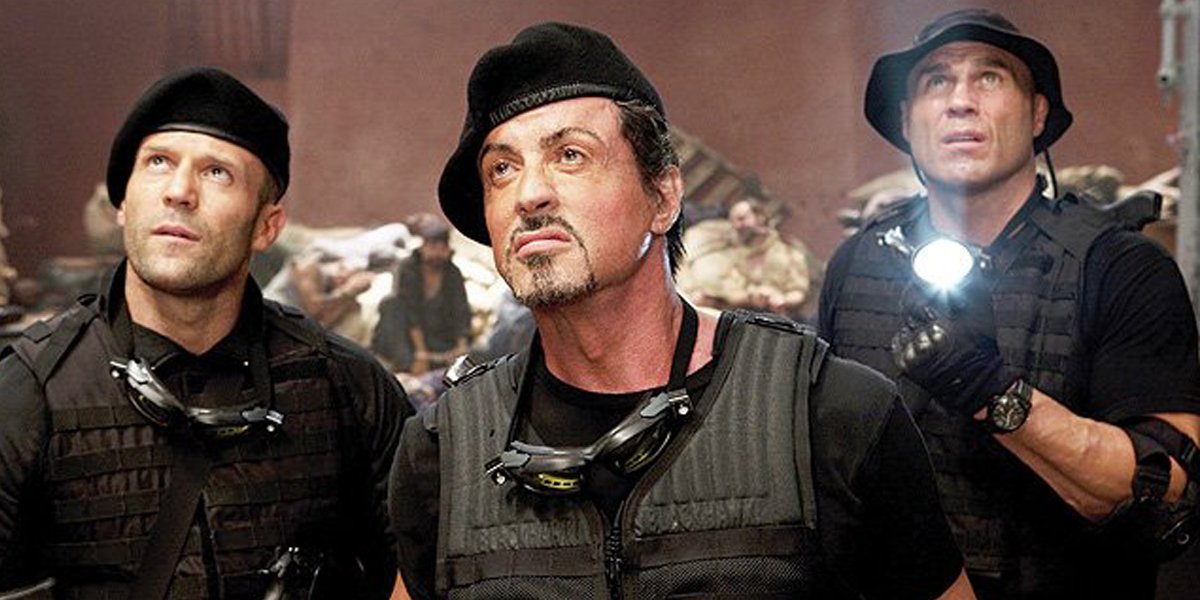 “It’s so much fun to bring these stars together for a no-holds-barred action film.  The new film will raise the stakes and be the biggest, most badass adventure yet.”

The film’s titled may or may not be The Expendables 4, and as of this writing there was no word of a possible intended release date.