For years now, Cavill’s Superman has had to stand the brunt for all that is perceived as wrong with the DCEU.  However, could it be that the real problem lies within the DCEU itself?

For years, the DCEU has struggled in its attempts to develop and hone in on a clear direction.  As such, it seems that Henry Cavill’s interpretation for Superman was having the blame laid entirely at his Kryptonian feet.

There has indeed been substantial criticism of Cavill’s portrayal; the truth is that his version of the iconic character is more ideal than most.  No, the real problem is the somewhat haphazard, messy way in which the DC Extended Universe has chosen to tell his story.

This version of Superman, as birthed by Zac Snyder, is a darker one than most of the superheroes in the DCEU.

The original five-film plan that was intended to involve several of the more well known DC heroes, battling in life-or-death situations, in their attempts to defeat Darkseid, became very unfavorable with fans. 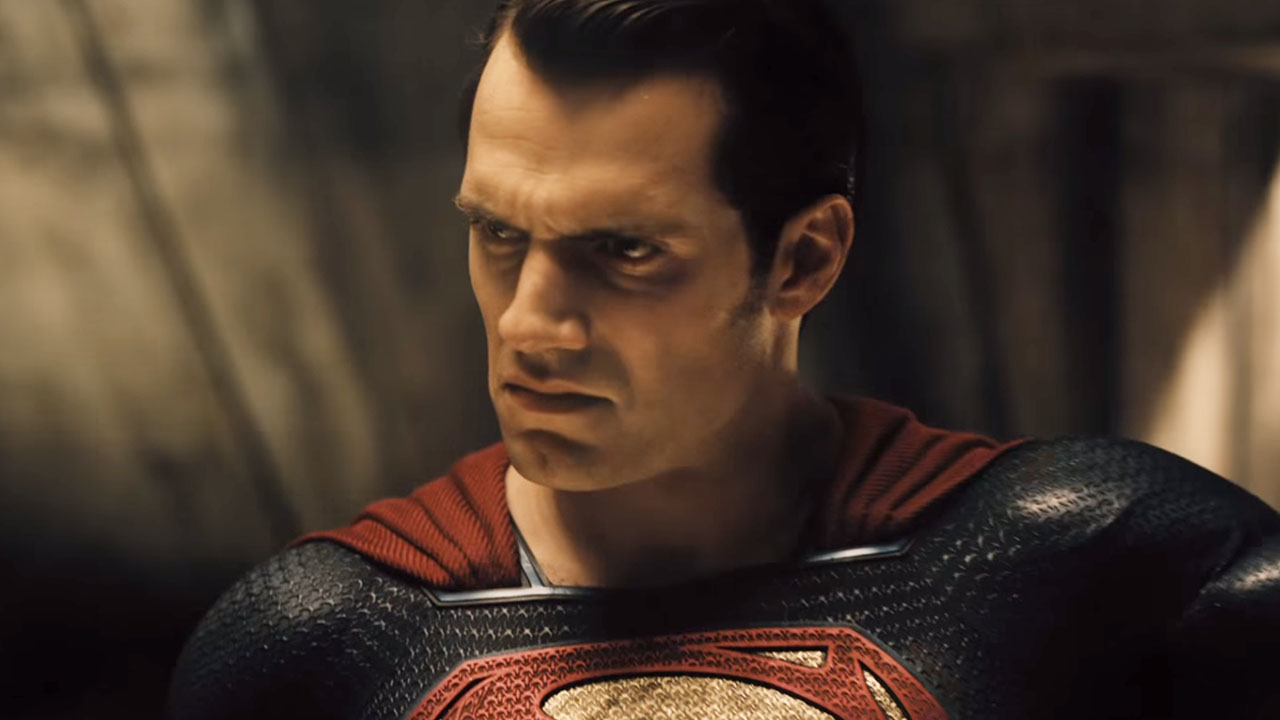 With the failure that was the Justice League, the brakes were quickly put on the original multi-sequel concept.

For years, it was said, even by Cavill himself, that he would not be returning as the man of steel.  Ben Affleck, who was the most current Batman, has chosen to part ways with the franchise as well.

Once it was accepted that Cavill would not return, he was constantly brought up in conversations referencing what was viewed as wrong with the DCEU.

In another time, another reality, Cavill could have quickly become what Hugh Jackman is to the character of Wolverine, or even what Robert Downey, Jr is to his beloved role of Iron Man—the real and undeniable face of Superman.

From the beginning of Cavill’s tenure in the infamous tights and cape, his version of Superman was to be portrayed as both dark and gritty.  And that, in essence, is where the DCEU went wrong.  Just because it worked for Batman, didn’t mean it would for Superman.

One can only hope that a lesson has been learned, and if Cavill does once again don the iconic cape, that those at the DCEU will do it right, and give the character the justice it deserves.