Marla Rice’s mother reminded her younger daughter that she and her father had a surprise in store for a couple of minutes after Marla and Brantley said their vows last September.

Marla asked, “Is it Theo?” thinking her parents had brought the couple’s 150lb Newfoundland to the wedding. Is Theo here?” 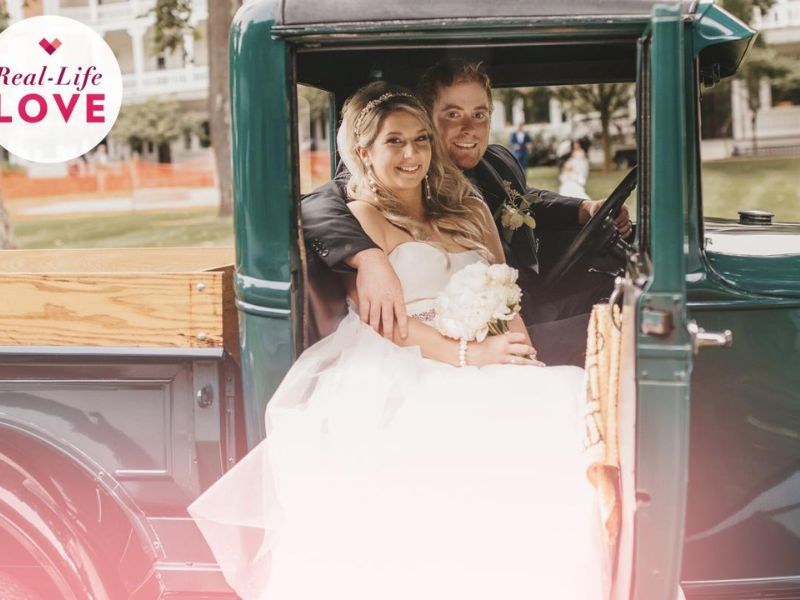 Her maternal grandparents – Bob and Barbara Selders – had owned a shiny black and green 1931 Model-A Ford truck before being tragically killed in a flood that decimated Johnstown, Penn., in 1977. When I saw it, Marla told PEOPLE, “my jaw just dropped. It brought tears to my eyes. It was like my grandparents were here with us.”

Marla’s family had long ago given up hope of ever seeing the beloved antique quarter-ton truck again, which had provided many precious memories. Tracie Aurandt, Marla’s mom, recalls her loss of parents at 13 when she lost her truck. It was a piece of my life – a piece of all our lives – which I never expected to see again.”

Funds were used to support the family through the sale of the truck. It helped ease the pain of a tragedy that has dominated the family’s lives for decades by showing up at Marla’s wedding on Sept. 3 in Bedford, Penn. 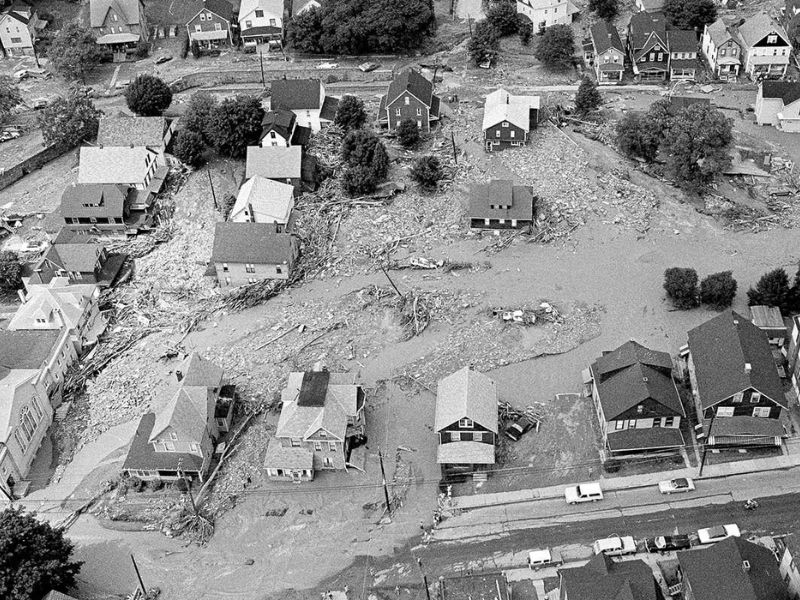 Marla wanted a vintage vehicle at her wedding and told her mom she’d love to have one. Bob Selders, the owner of a successful kitchen remodeling business in the mid-1960s, started looking for his 91-year-old truck in August 2021. Inquiring about using the car in Marla’s wedding, Tim tracked down the owner, 77-year-old Jay Shaffer, who lived outside of Johnstown.

She burst into tears when she saw her father’s truck for the first time. Its worn black steering wheel and musty interior brought back memories of the family’s weekend excursions in the precious pick-up. No one knew about the surprise wedding they planned for Marla at a historic resort in southern Pennsylvania. In attendance to celebrate, the couple, siblings, friends, and family spotted the truck and were touched.