Universal currently in a tough spot of deciding whether or not to release their films to theaters or favor their streaming service of Peacock. It seems highly unlikely that they’ll specifically favor Peacock given that the service is free with ads for many titles. Naturally, the newer stuff would be behind a paywall but there’s a big question of just how much money their films could make at the theater. The likes of Fast and Furious 9 and Minions: The Rise of Gru are blockbuster franchises that are sure to make big money once they can hit theaters when it’s safe again after the coronavirus pandemic.

They really seem to be committed to this for their animated sequel of The Baby Boss 2. The sequel to the big hit of 2017 (making over $500 million worldwide) will continue the adventures of brothers trying to help out a baby organization from being targeted by an evil adult. The slapstick animated comedy was due for a theatrical release in March but it is now sounding like the film is being pushed to September 2021. This move makes sense considering there’s no guarantee how safe things will be in the next three months to warrant families returning to the theater. 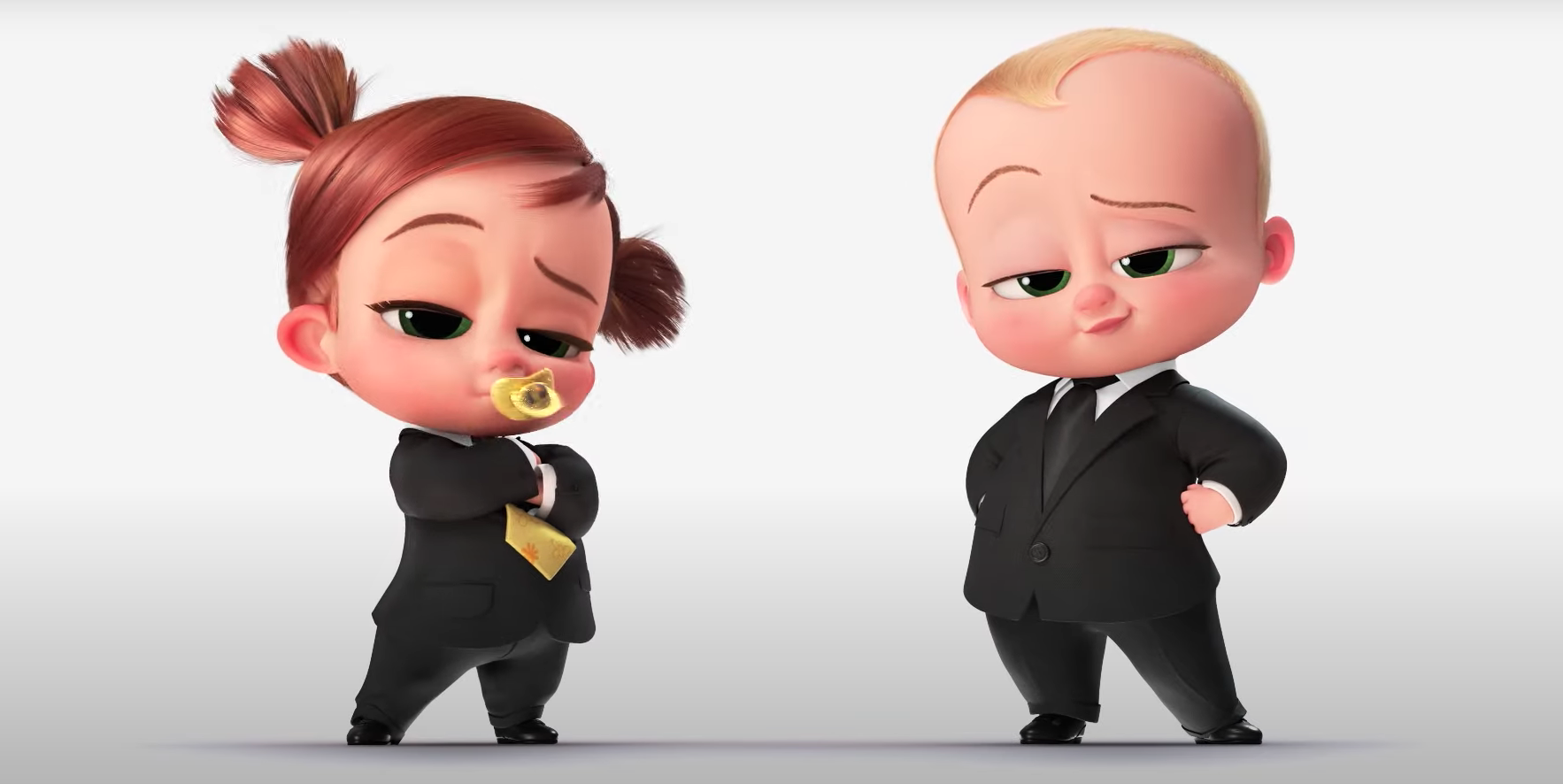 Here’s the synopsis of what families can expect for when the film his theaters this fall:

In the sequel to DreamWorks Animation’s Oscar-nominated blockbuster comedy, the Templeton brothers—Tim (James Marsden, X-Men franchise) and his Boss Baby little bro Ted (Alec Baldwin)—have become adults and drifted away from each other. Tim is now a married stay-at-home dad. Ted is a hedge fund CEO. But a new boss baby with a cutting-edge approach and a can-do attitude is about to bring them together again … and inspire a new family business.

Tim and his wife, Carol (Eva Longoria), the breadwinner of the family, live in the suburbs with their super-smart 7-year-old daughter Tabitha (Ariana Greenblatt, Avengers: Infinity War), and adorable new infant Tina (Amy Sedaris, Netflix’s BoJack Horseman). Tabitha, who’s at the top her class at the prestigious Acorn Center for Advanced Childhood, idolizes her Uncle Ted and wants to become like him, but Tim, still in touch with his overactive youthful imagination, worries that she’s working too hard and is missing out on a normal childhood.

When baby Tina reveals that she’s—ta-da!—a top secret agent for BabyCorp on a mission to uncover the dark secrets behind Tabitha’s school and its mysterious founder, Dr. Edwin Armstrong (Jeff Goldblum), it will reunite the Templeton brothers in unexpected ways, lead them to re-evaluate the meaning of family and discover what truly matters.