The popular character of Sherlock Holmes has been portrayed by many actors through the years, with the most recent being that of Robert Downey, Jr., Henry Cavill, Benedict Cumberbatch, and let’s not forget Johnny Lee Miller.

However, the two most notable portrayals, and in entirely different fashion, are undeniably those of Robert Downey, Jr and Benedict Cumberbatch.  My question to you is—who did it best?  I have my favorite choice, but I am interested in what others think.

The great detective Holmes, along with his partner Dr. John Watson, were created by the author Sir Arthur Conan Doyle.  Holmes first appeared in 1887, in the story A Study In Scarlet, and he instantly skyrocketed in popularity.  This popularity was helped along by the publishing of a short story series in The Strand Magazine, in 1891, titled A Scandal in Bohemia. 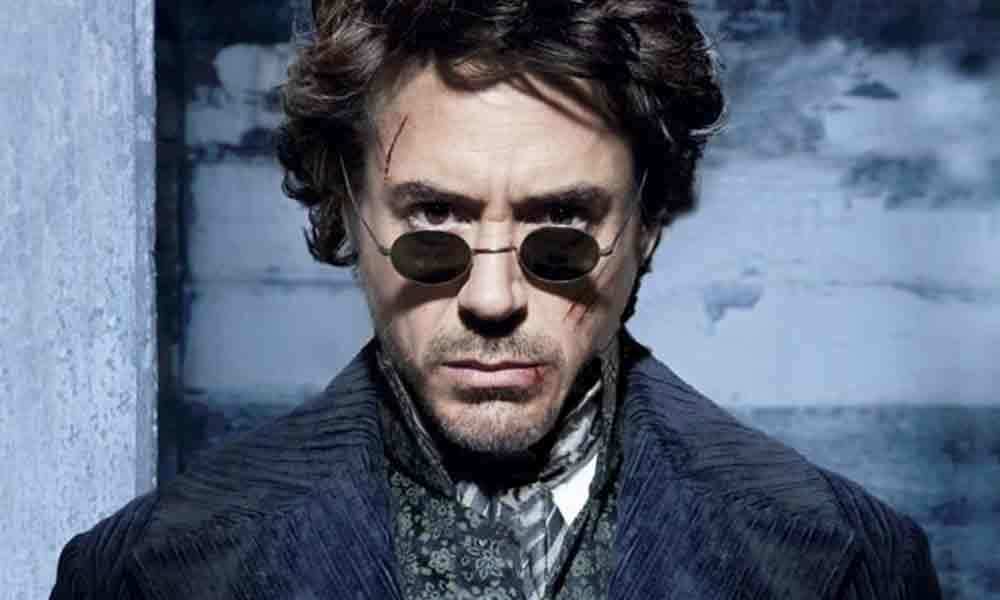 Over the last 100 years, Holmes has popped up in a total of four novels and 56 short stories.  He continues to be adapted to fit the generation and era in which he appears.  Each actor who has portrayed the character, whether it be on stage, TV, or on the big screen, have given the role their own touch and style.  With the recent big Hollywood names attached to the character, Holmes and his unusual cases are once again popular.

RDJ’s version of the quirky detective appeared for the first time in 2009, with the simply titled Sherlock Holmes.  Then, in 2011, the film got a sequel, titled Sherlock Holmes: A Game Of Shadows.  In 2010, The BBC aired its version of the detective in Sherlock.  This version of Holmes, portrayed masterfully by Benedict Cumberbatch, resided in modern-day London, with the storylines developed from the original cases penned by Doyle. 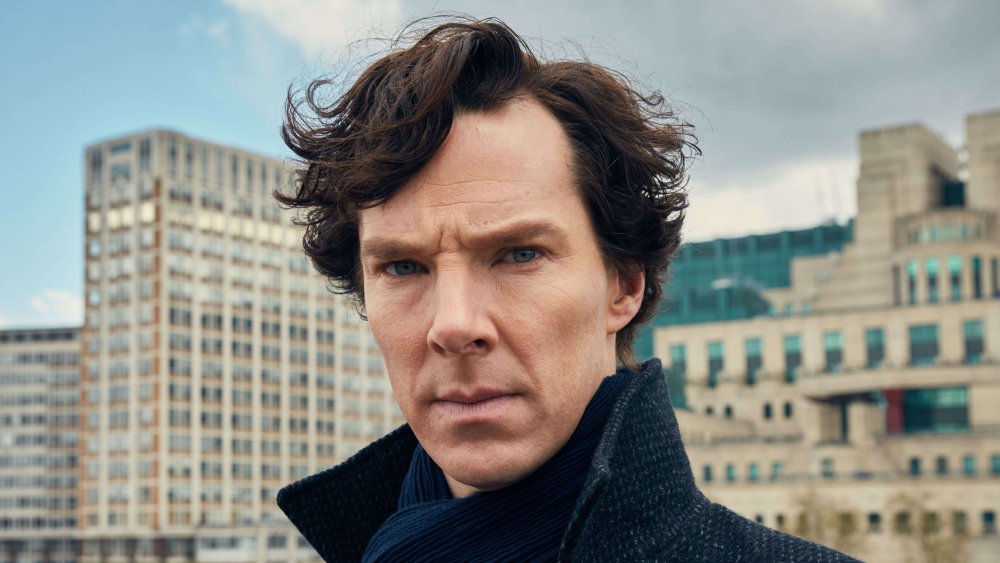 Much like RDJ’s version of Holmes, Cumberbatch was very well accepted and built a relatively strong and loyal fanbase of its own.  Critics and viewers alike praised both portrayals as hits.

So, back to the question above, which version of Sherlock Holmes was your favorite?