It seems like every time we turn around these days, there seems to be a study for this, a survey for that.  So, why should our favorite movie characters not get a survey of their own?  In specific, the MCU and just who the most valuable Avenger really is.  This should be fun!

Upon initial glance at those who make up the Avengers in the MCU, it is easy to discard this character from the rest of the superheroes. After all, he doesn’t have the superpowers or the advanced technology that many of his teammates have on which to rely.

No, he is just your run of the mill bow and arrow kind of guy. 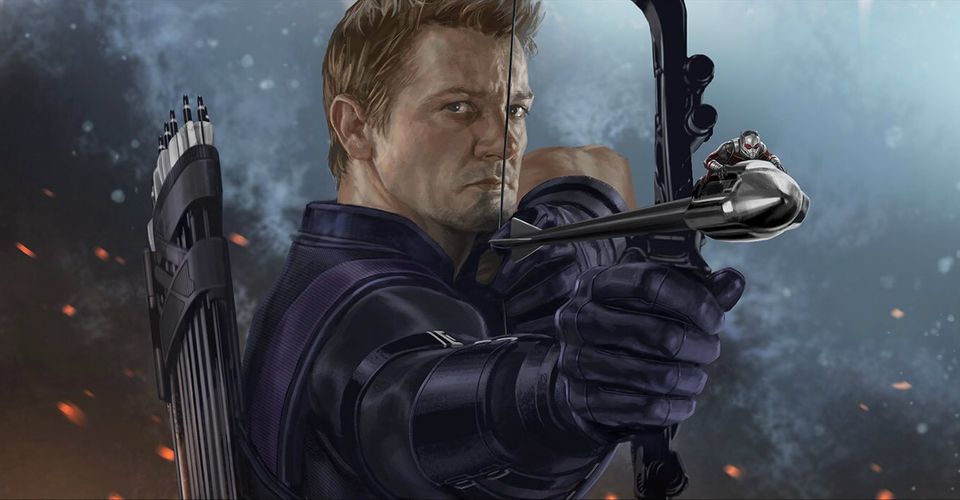 However, a recent study has suggested that Hawkeye, or Clint Barton, as he is known in everyday life, may actually be the most valuable teammate of the Avengers.

The study did not set out to discover who the greatest fighter was among the Avengers–that is another study altogether.

They wanted to know who was the highest-grossing, most valuable character of the Avengers team.  Hawkeye topped the most valuable list in an analysis conducted spanning all 23 of the currently released MCU films.  The factors that determined his value included budgets, ratings, box office haul, along with nominations and awards won.

Hawkeye has also been somewhat of the glue that bound the MCU together.  He has appeared in Thor, The Avengers, Avengers: Age of Ultron, Captain America: Civil War, Avengers: Endgame as well as a mention although no appearance in Avengers: Infinity War. 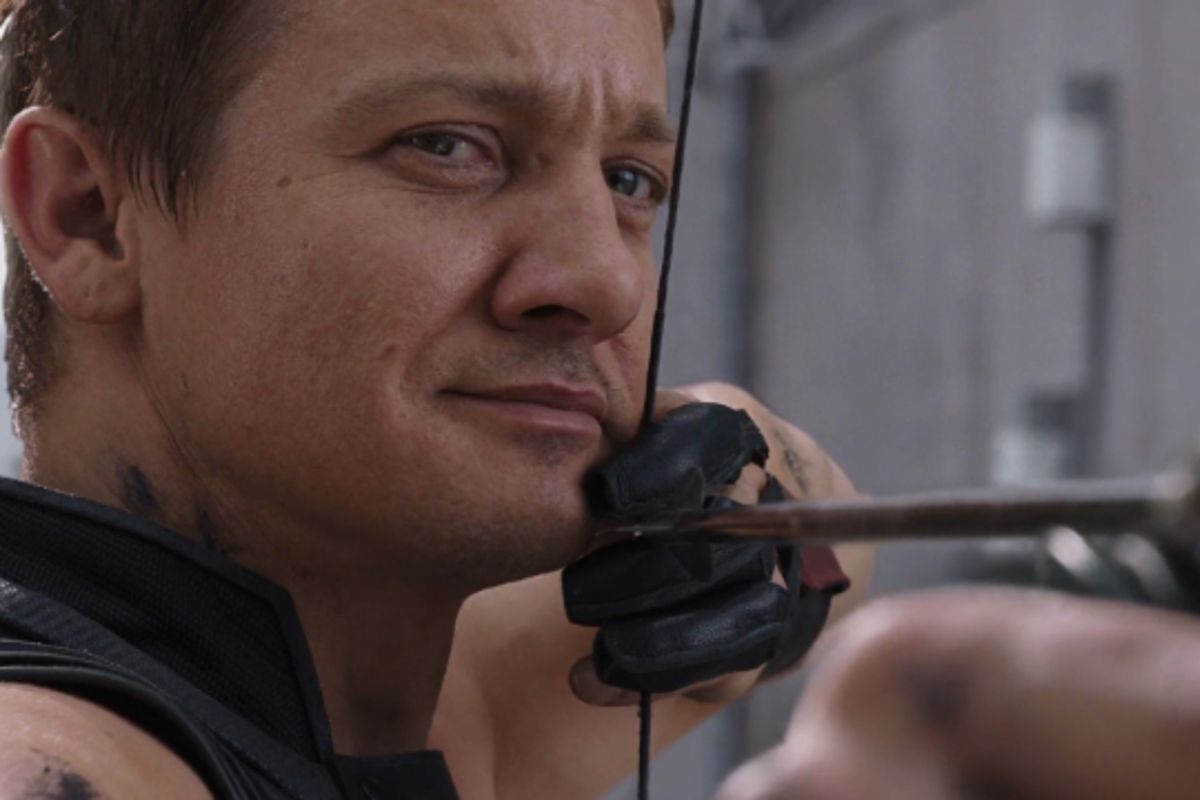 One would wonder if they were to give Hawkeye his own stand-alone film, just how well it would profit at the box office.  But, alas, we will never know.  We will just have to settle for the Disney+ series that is rumored to come.