Female fans everywhere are reeling from the latest news—Tom Hiddleston, star of Loki and The Avengers franchise, has announced he is engaged.  The mischief-maker himself is preparing to venture into the ultimate relationship, that of marriage.

Hiddleston is engaged to his partner of three years, actress and playwright Zawe Ashton.  The couple starred in the 2019 revival of Harold Pinter’s Broadway play Betrayal opposite one another.   The play features the storyline presenting an illicit affair.  However, the events unfold in reverse order from normal. 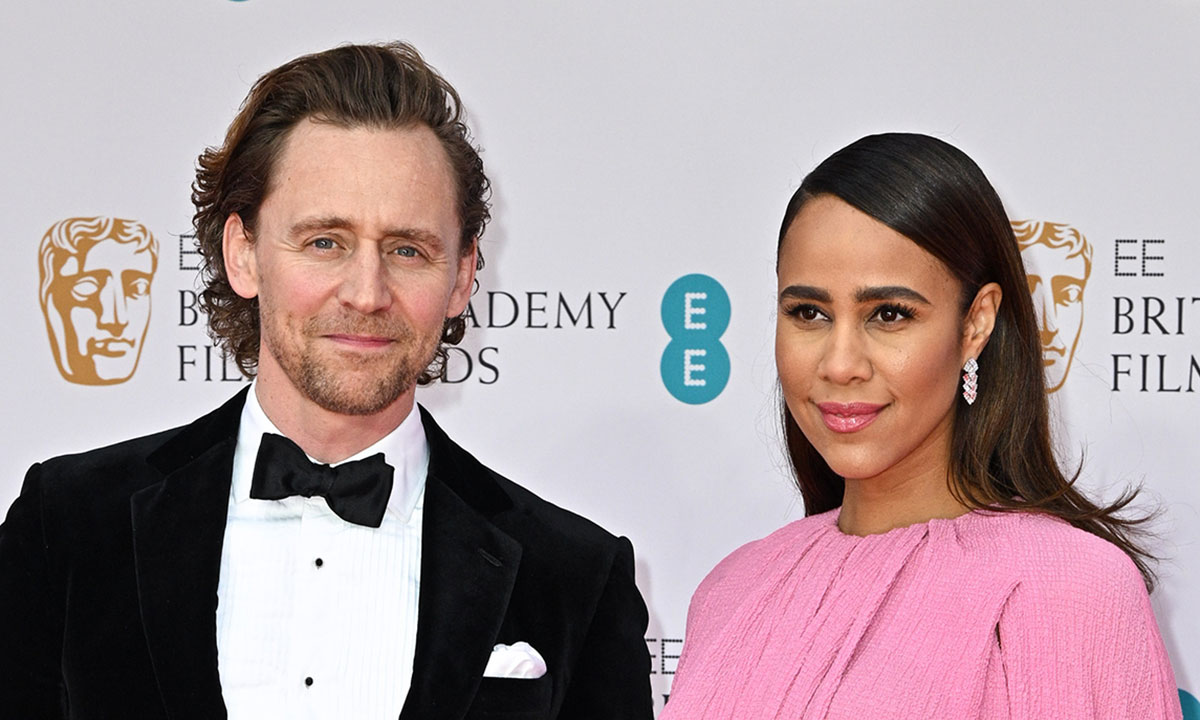 Hiddleston, who portrayed Robert, received a Tony Award for his role.  In the play, Robert learns that his wife, portrayed by Ashton, has an affair with his best friend, portrayed by Charlie Cox.  The play garnered four Tony nominations, and Hiddleston and Ashton made a grand red carpet debut in September at the awards event.

Known for keeping his relationships private, Hiddleston has a somewhat up and down history of relationships—including a rather highly publicized former relationship with singer Taylor Swift.  In an interview in 2017, Hiddleston mentioned how he preferred to keep any and all relationships of a romantic nature separate from his life in the public eye. 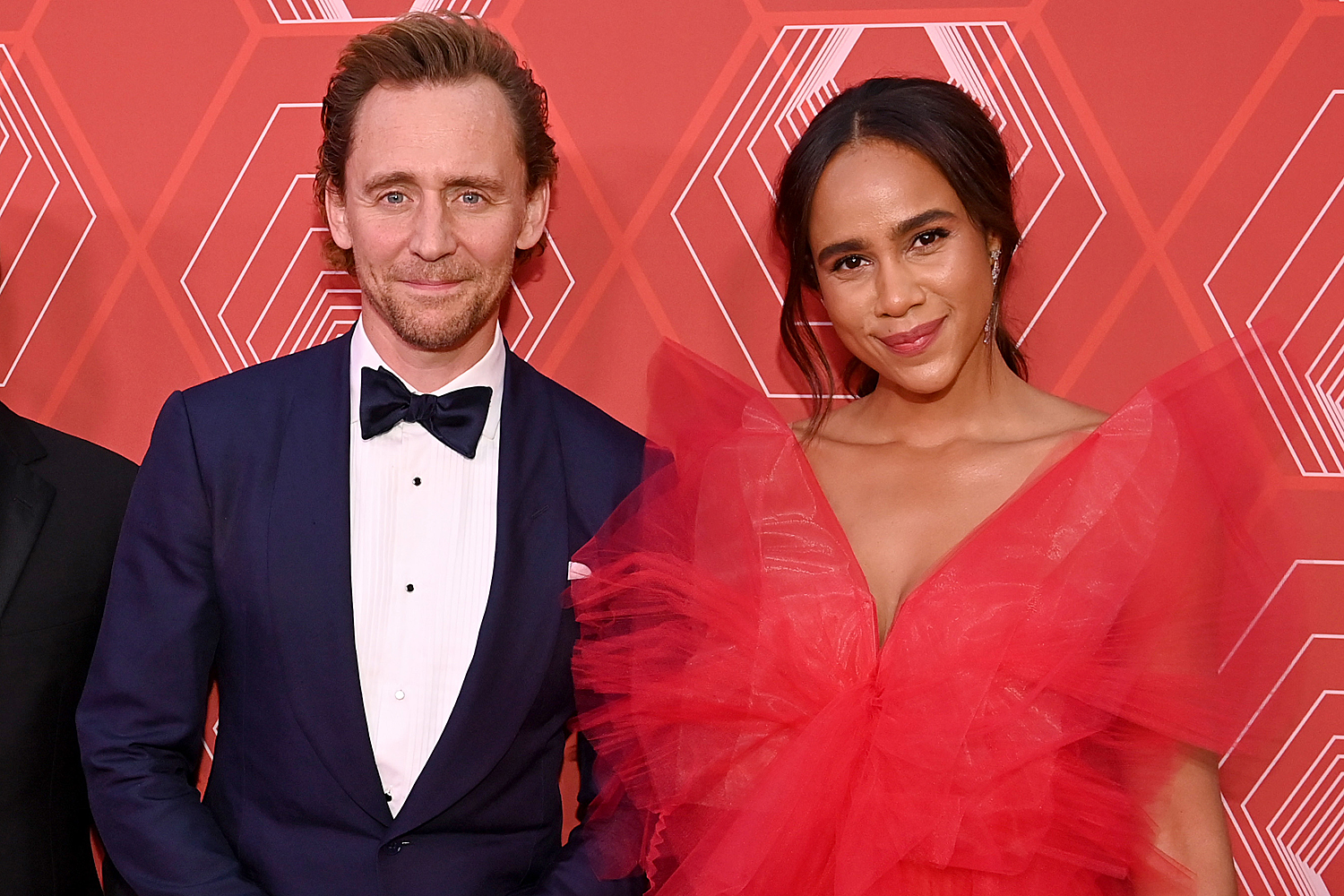 Hiddleston offered that “everyone is entitled to a private life.  I love what I do, and I dedicate myself with an absolute commitment to making great art and great entertainment, and in my mind, I don’t conflict the two.”