The president of 20th Century Studios, Steven Asbell, recently confirmed that a new entry into the Planet of the Apes franchise will e coming either 2023 or 2024.  He also confirmed that the sequel’s first draft is “expected very shortly.”

The sequel will be the tenth entry into the overall Planet of the Apes franchise, with it being the fourth in the rebooted films.  Whispers of the possible sequel were first heard in 2019, when 20th Century Fox was acquired by the House of Mouse, Disney. 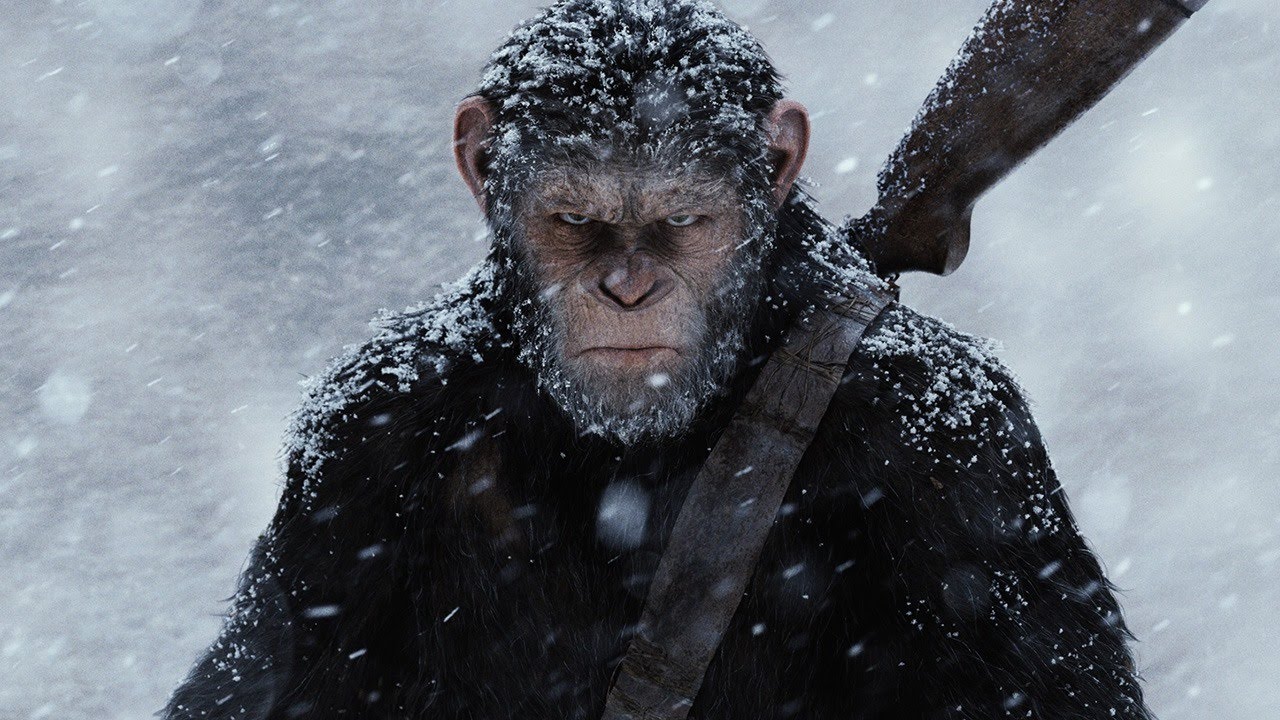 Writer and director Wes Ball stated in May of 2020 that the sequel would not be yet another franchise reboot but rather a continuation of Matt Reeve’s previous War of the Planet of the Apes.  Although Ball remained pretty tight-lipped about any details, he did promise that the entry would be a continuation of “Caesar’s legacy.”

Due to the recent epidemic, updates on the project were minor to none, and many fans feared that another potentially great film had fallen victim to developmental hell.  However, Asbell has confirmed that the intended project is definitely back on track. 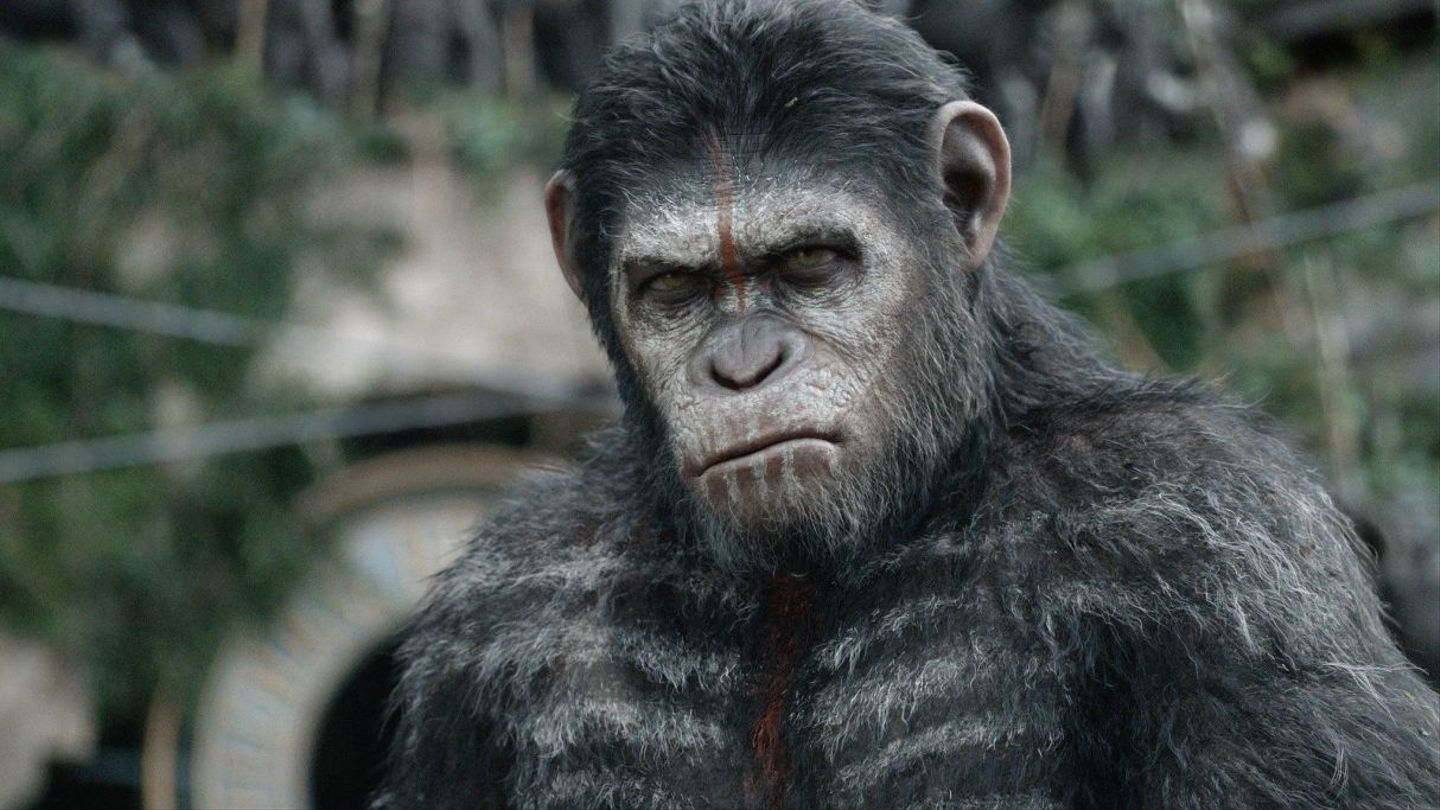 In a recent interview with the Hollywood Reporter, Asbell stated that he was expecting to receive a first draft of the script from writer Wes Ball any day now.  Asbell also said that it is hoped that principle production will begin in later summer to early fall.

Although there are no details on an official release date for the film, Asbell has stated that it has been confirmed as on 20th Century Fox’s film slate for 2023 and 2024.  Fortunately, this will mean that fans will only have a couple of years to wait for the Planet of Apes saga to continue.