Tex-Mex fast food restaurant Taco Bell has been in the news a lot recently due to the complete overall of its menu, including taking away some fan-favorite items to make way for new menu items. Taco Bell is also known for its sometimes unique food combinations and great portions.

The custom wine is called Jalapeno Noir, and it is being introduced as a good pairing for the Toasted Cheesy Chalupa, which will also be coming to the Taco Bell menu in November. According to the brand, the duo is “irresistible” and “the rich taste and crunchy texture of the beloved Toasted Cheesy Chalupa complements notes of wild strawberry, cherry and beetroot in this silky limited-edition red wine.” 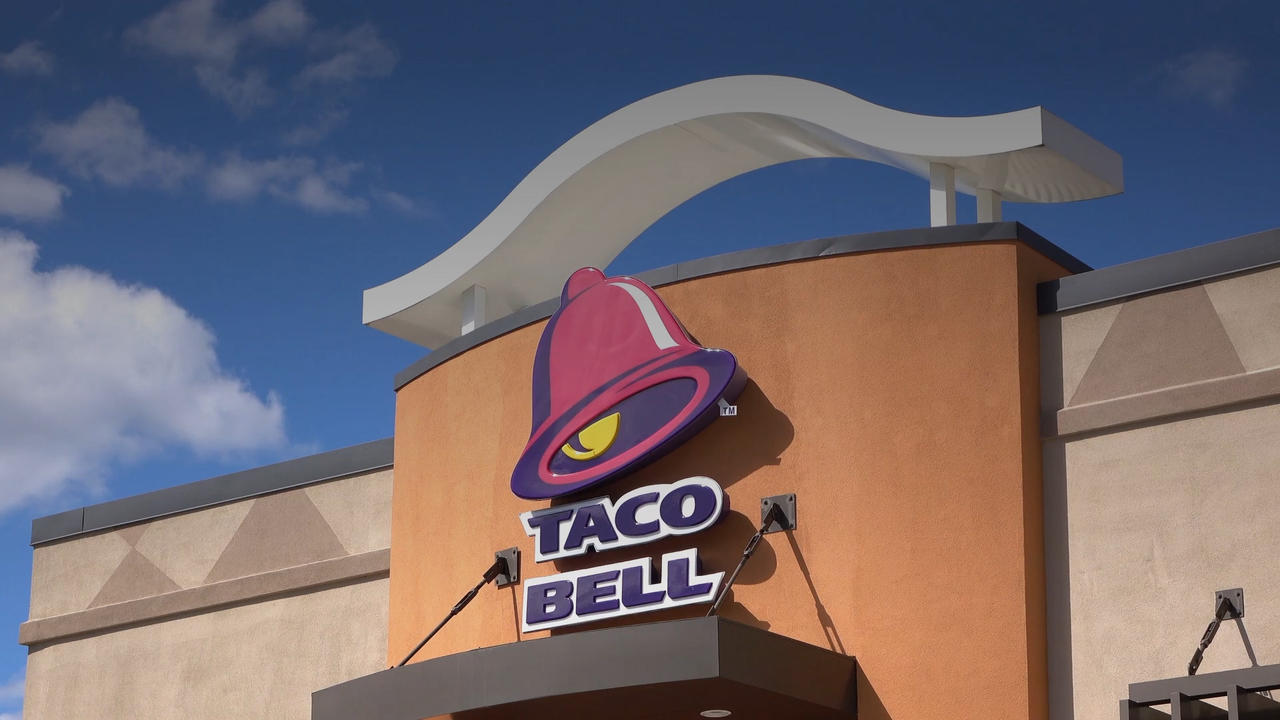 However, fans of Taco Bell shouldn’t get too excited. This new custom wine will only be available at Taco Bell locations in Canada. The wine itself is made at a vineyard in Ontario, Canda. The good news for Taco Bell lovers in the United States is that Taco Bell will be bringing the Toasted Cheesy Chalupa to all locations nationwide, just without the custom wine option.

There are some Taco Bell “Cantina” locations that do serve both food and boozy drinks, but the wine will not be making its way onto the menu. The custom wine is a Pinot Noir produced by Queenston Mile Vineyard, and the bottle will be available at Taco Bell Canada locations for just twenty dollars.

The Toasted Cheesy Chalupa is made from a “six-month aged sharp cheddar cheese toasted onto the iconic chalupa shell to create a crispy blanket of flavor and texture,” which most Taco Bell lovers will be familiar with. 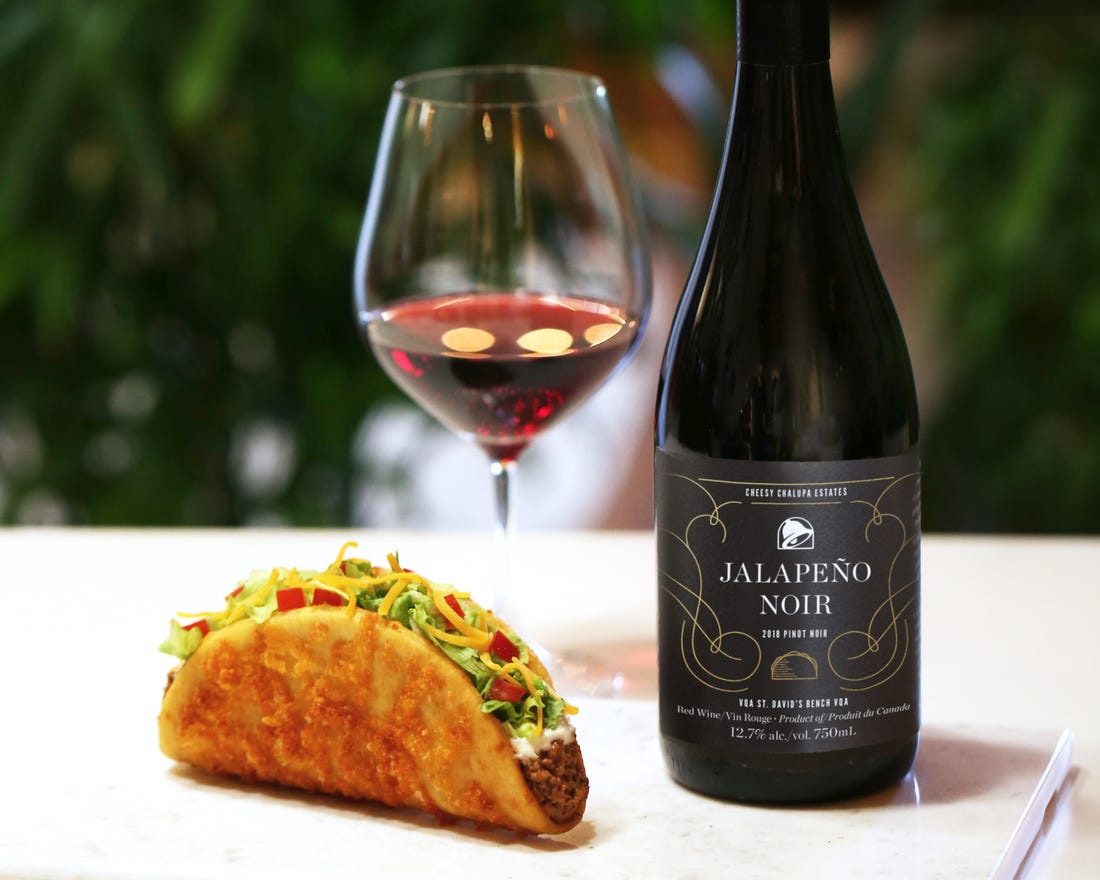