James Gunn, director of The Suicide Squad, has confirmed that Sylvester Stallone is indeed voicing the character of King Shark.  The Suicide Squad is Gunn’s first foray into DC’s Extended Universe, and as such, he has assembled quite the sizable cast of characters.

The film will see the return of previous characters such as Harley Quinn (Margot Robbie) and Amanda Waller (Viola Davis), along with several others from David Ayer’s 2016 version.  Unlike Ayer’s version, Gunn will take advantage of the concept of the Task Force X by incorporating his upcoming inaugural entry into the DCEU with several obscure new DC villains. 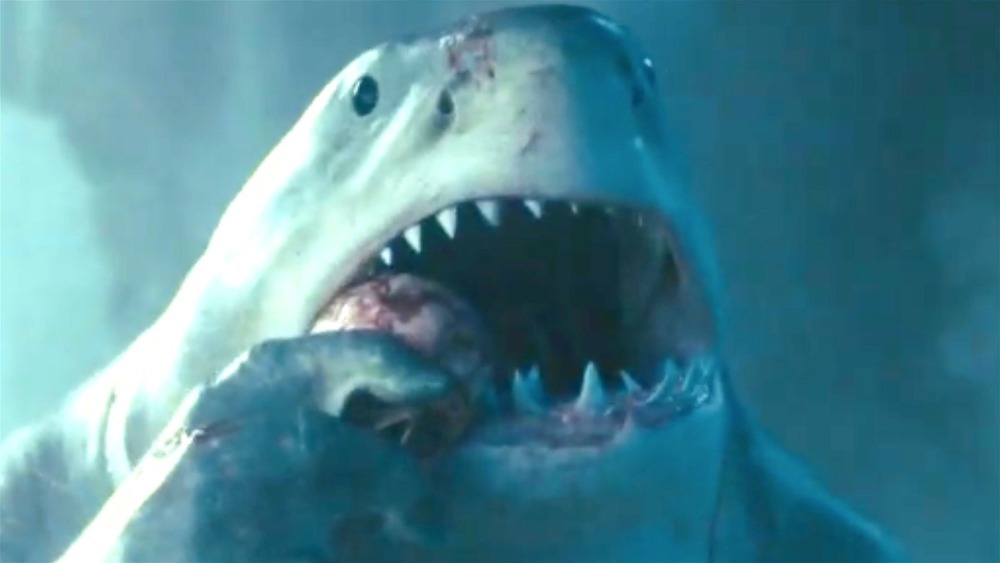 Along with the returning characters, the latest film will feature Peacemaker (John Cena) and Bloodspot (Idris Elba), both deadly anti-heroes.  Also appearing will be Polka-Dot Man (David Dastmalchian) and Ratcatcher 2 (Daniel Melchior).

There will also be those actors that have worked with Gunn in the past.  Those such as Sean Gunn, Michael Rooker, Nathan Fillion, Steve   Agee, for example.  Even Sylvester Stallone, who worked with Gunn in Guardians of the Galaxy Vol 2, has been confirmed to be on board.

Sylvester confirmed a while back that he was involved in the film once the filming had finished.  However, it wasn’t known which character he would be portraying. 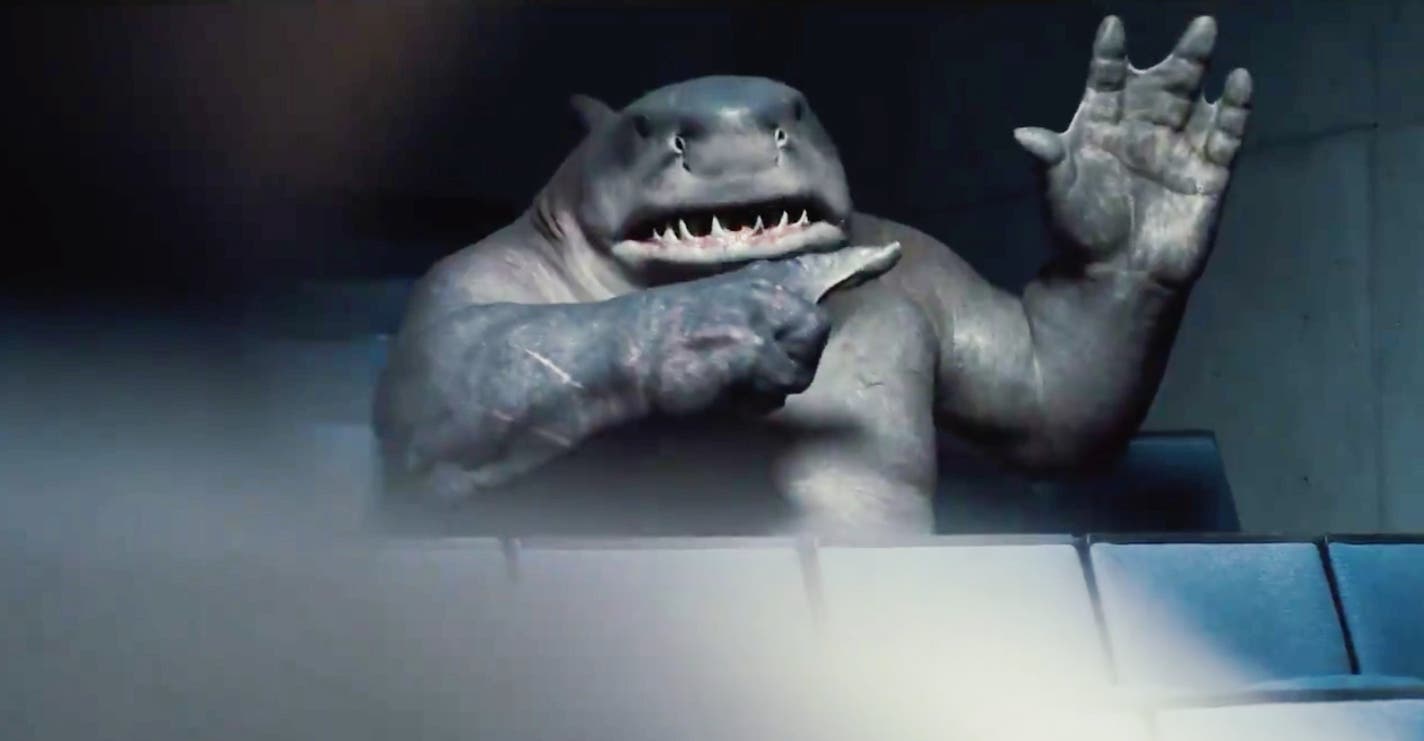 Then, once the first trailer of The Suicide Squad had debuted, Gunn confirmed that it was Stallone’s voice that fans heard in the footage.  He confirmed that Stallone would be portraying Task Force X member King Shark in the film.