Research suggests that early breakfast before 8.30 am can reduce Type II diabetes.

The relatively common condition occurs when the blood glucose level of an individual rises to a dangerously high level because the body produces inadequate quantities of hormonal insulin or does not react to it.

Scientists at Northwestern University have now revealed that people who eat before 8:30 have decreased insulin resistance; when the body is not responding to the hormone. 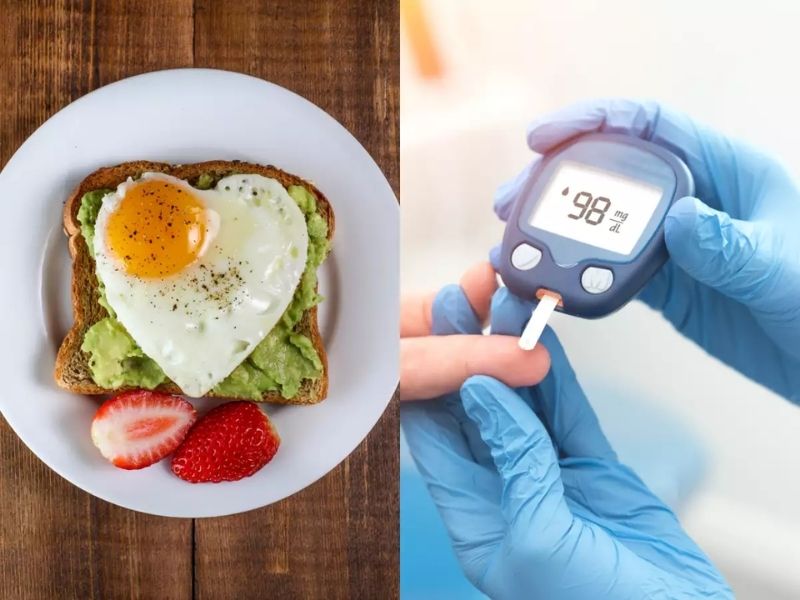 It has shown that the U.K. has 3.9 million people who have been diagnosed with diabetes, of whom around 90% have type II. In the U.S., 34.2 million have diabetes and reported 90-95% cases of type II diabetes.

Dr. Marriam Ali, the lead researcher, said, “We found people who eat early in the day had low blood sugar levels and less insulin resistance, whether they restrict their food intake to less than 10 hours or food intake was spread more than 13 hours daily.”

Insulin resistance may be an early indicator of type II diabetes.

Scientists in the Northwest analyzed more than 10,500 adults who participated in the National Health and Nutritional Survey.

Dr. Ali said, “With a rise in metabolic disorders such as diabetes, we wanted to expand our understanding of nutritional strategies to aid in addressing this growing concern.”

Insulin resistance, however, was found to be higher in individuals with shorter and lower consumption intervals in those who ate before 8:30 am. 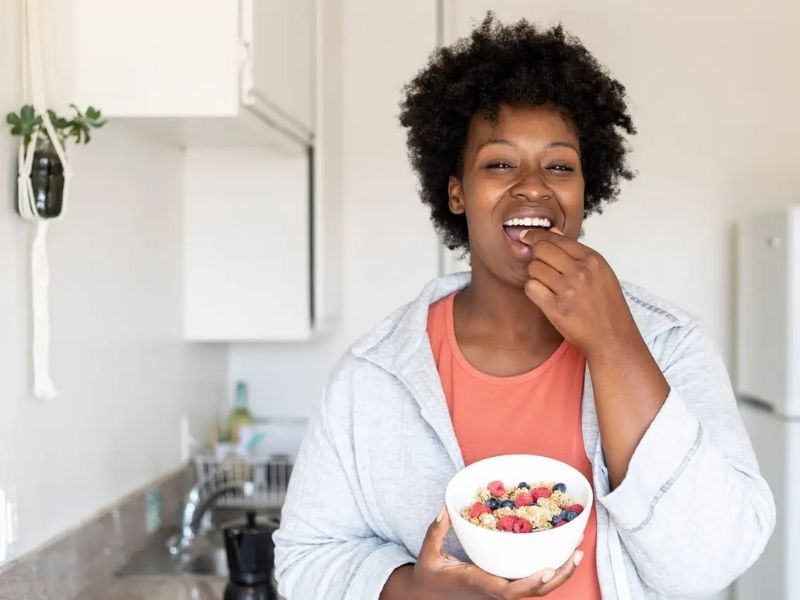