Still, how much walking is necessary to reap those benefits? Researchers at the JAMA Network found that walking between 3,800 and 9,800 steps can reduce your risk of dementia.

To obtain their findings, the researchers used a cohort study conducted by the UK Biobank between 2013 and 2015. Study participants were aged 40 to 79 years and comprised 78,430 in total. Using a wrist accelerometer, the researchers counted the number of steps each participant took daily. 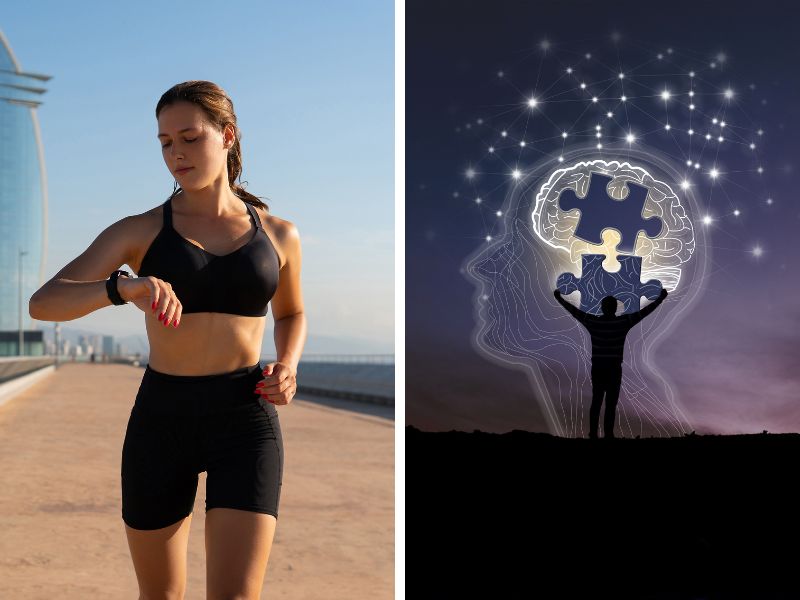 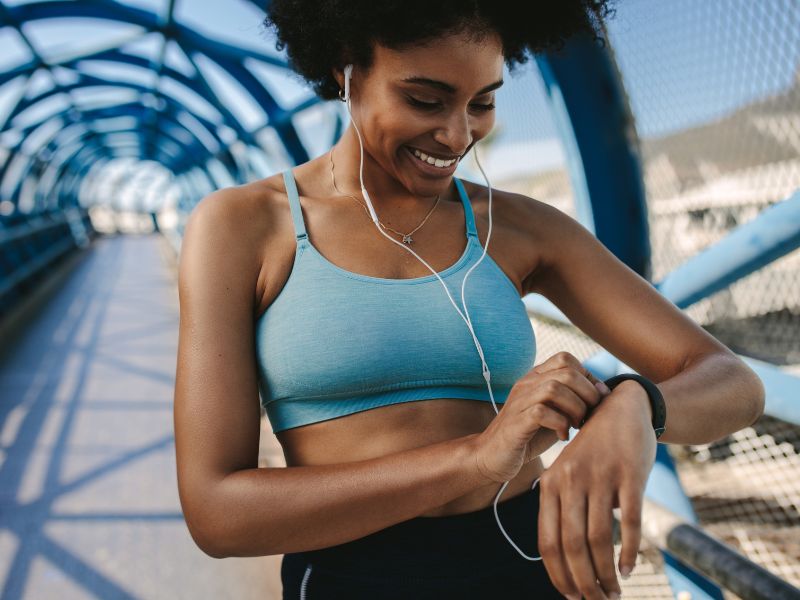 Researchers found that people who take 9,826 steps a day are 50% less likely to develop dementia after seven years. A person who walks more than 40 steps per minute, or about 6,315 steps per day, has a 57% lower dementia risk. A 25% reduction in dementia risk was achieved even by slower walkers who walked approximately 3,800 steps per day.

Researchers note, however, that the study had some limitations despite the promising findings. Since this study was observational, there can be no direct correlation between walking and a reduced risk of dementia. The researchers also note that the younger age range of the participants may have also contributed to the positive results.