There is no doubt that every pup is an individual, according to research.

A new study reveals that many popular stereotypes about golden retrievers, poodles, and schnauzers are unfounded.

Elinor Karlsson, study co-author and geneticist said, “There is a huge amount of behavioral variation in every breed, and at the end of the day, every dog is an individual.” 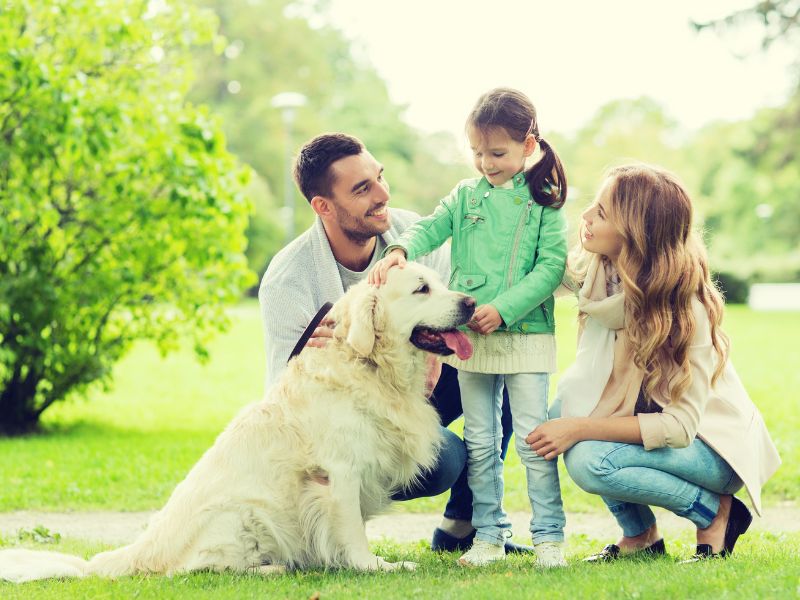 As illustrated by some owners at a New York dog park, pet owners love to talk about their dog’s personality.

Rachel Kim’s mixed-breed dog has a lot of different traits – super independent, affectionate with her husband, but a lot suspicious of other people and dogs.

Karlsson’s latest research was motivated by such enthusiasm.

She wanted to know whether or not behavioral patterns are inherited and how many dog breeds have specific and predictable behavior.

The breed is not the strongest predictor of a dog’s personality, regardless of physical traits, as with long legs in greyhounds or spots in Dalmatians.

The only animal domesticated before agriculture was the dog. Dogs became man’s best friend more than 14,000 years ago. 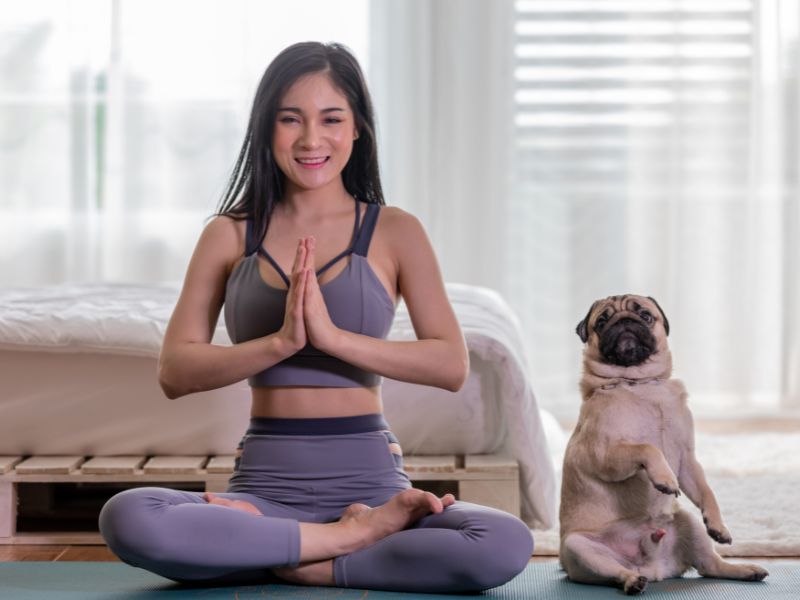 Researchers analyzed the genomes of about 2,150 dogs and surveyed more than 18,000 dog owners to search for patterns.

Some behaviors, including howling, pointing, and friendliness to strangers, share some genetic components. However, those traits do not strictly pass along breed lines.

Researchers found no genetic basis for aggressive behaviors or connection with specific breeds.