School children in Cincinnati are offering their support to Buffalo Bills safety Damar Hamlin, who is receiving treatment at the University of Cincinnati Medical Center.

Hamlin went into cardiac arrest in a game between the Buffalo Bills and the Cincinnati Bengals and collapsed on the field after making a tackle. Before being transported by ambulance, medical personnel performed CPR on the 24-year-old player. 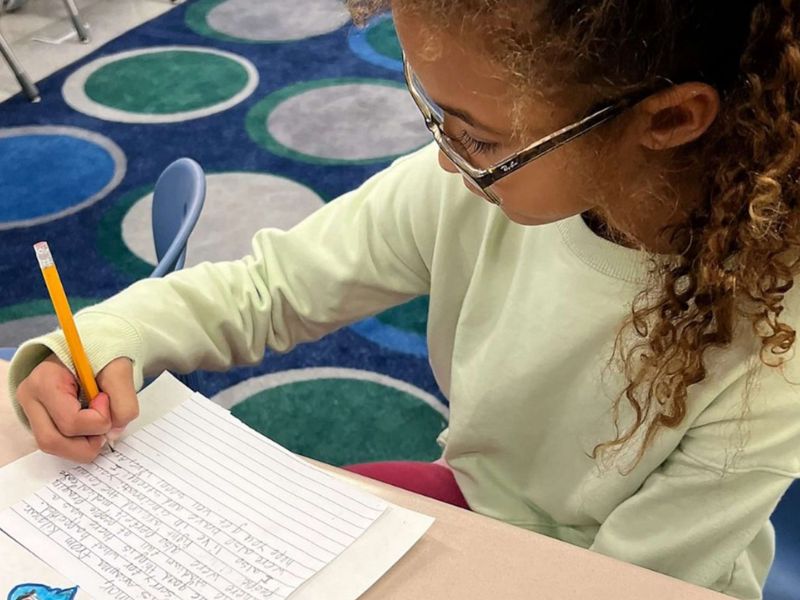 Second graders from Kilgour Elementary in Mount Lookout shared their get-well messages and hand-drawn pictures with Beth Martin’s class. Arianna Huff wrote, “I am so sorry for what happened, but the good news is that there were so many people praying for you. Nearby, there was excellent medical care that people liked. Additionally, you exhibited courage and strength. Wishing you a speedy recovery.”

The Cincinnati Public Schools shared an update saying Martin’s students came up with the card idea after discussing what happened during Monday’s game. The second-grade teacher told the children to create these things out of a desire to help. It’s their outlet. As a result, we started talking and planning so they would feel capable of doing something.”

Cincinnati Public Schools representatives reported that Martin’s students’ efforts had inspired other students across Ohio to follow their example. Sarah Taylor, the wife of Bengals head coach Zac Taylor, is leading an initiative that has attracted at least 40 schools. 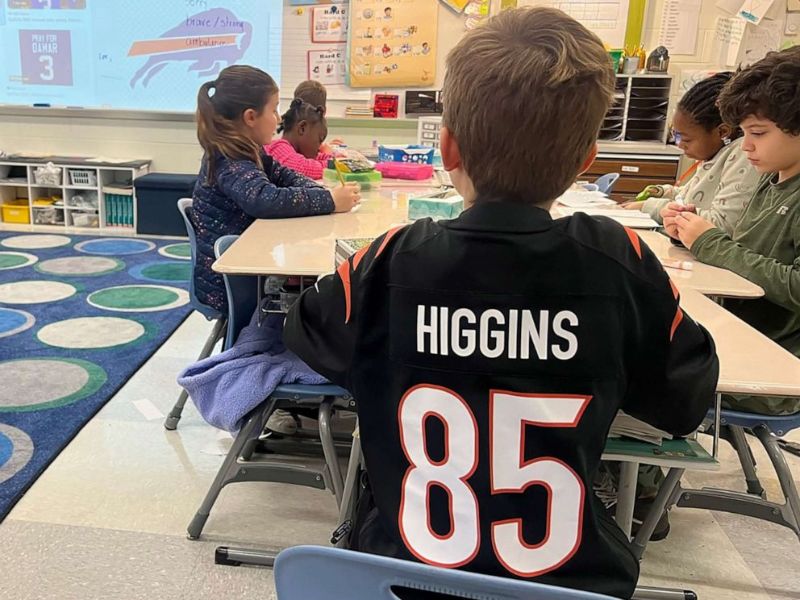 In an update released Friday, the Bills revealed Hamlin’s condition has improved since Thursday. “We removed Damar’s breathing tube overnight, per his doctors at UCMC,” the team wrote in a tweet. He continues to make remarkable progress in his recovery. Due to his intact neurologic function, he can still communicate with his family and care team.”