In addition to catching and streaming all of the Good Witch movies, Hallmark Movies Now also offers a whole list of other incredible shows and movies for viewers to enjoy.  Not only are there thirteen Good Witch movies to watch, but fans can also stream all seven seasons of the series.  The movies and series have been available for viewing since October 1st.

With the addition of the Good Witch franchise, fans are getting excited about what is to come.  Hallmark Movies Now is an online streaming service that offers those fans of the Hallmark Channel all of the network shows that they love to watch. 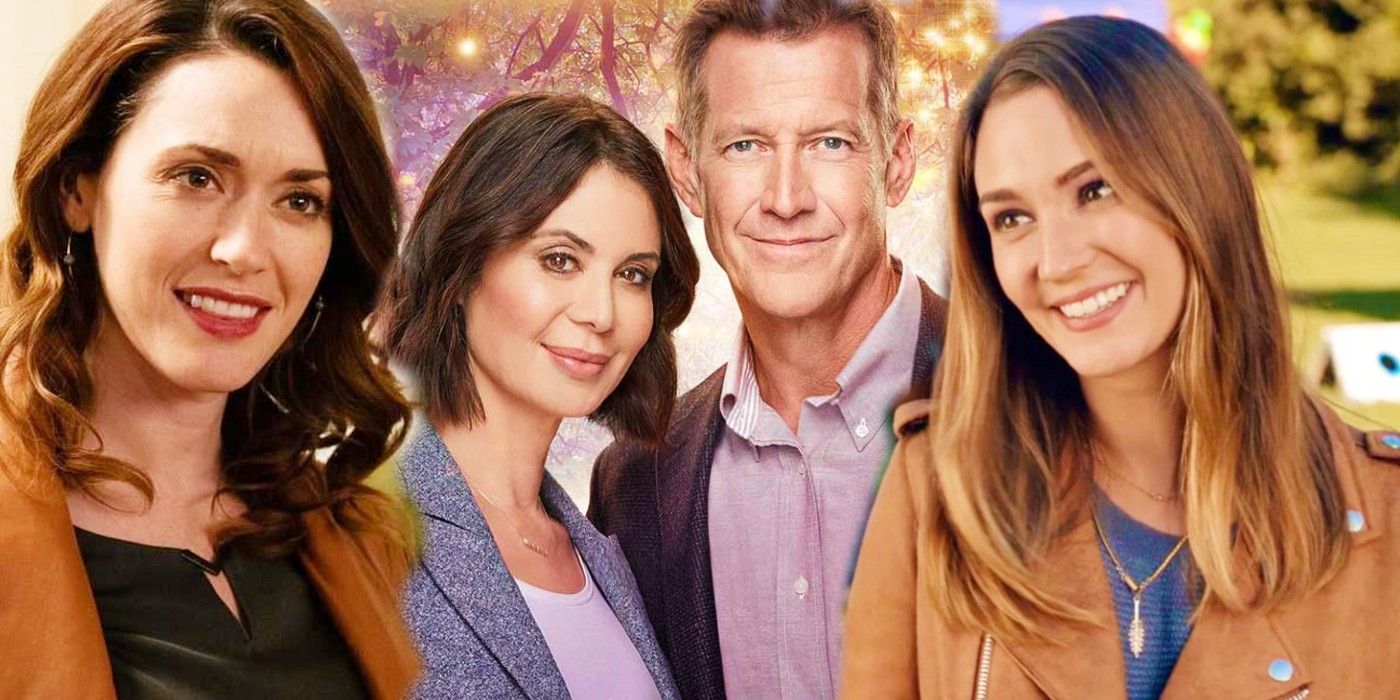 The movie choices for viewing on the network range anywhere from holiday to classic films, to including the Good Witch series and movies.  There is undoubtedly no better way to spend your Halloween than with Hallmark Movies Now!

When fans first experience Good Witch, they instantly fell in love with Cassie Nightengale.  The character was introduced in the first movie of the franchise, released in 2008, and the fans have been nothing but excited since.  So much so that they quickly asked for more, resulting in the release of six more movies and then the weekly series.

The Good Witch quickly became a Halloween tradition for its fans and has won over the hearts and multitude of praises of the viewers.  The storyline follows Cassie as she runs a bed and breakfast located in Middleton—the Bell, Book, and Candle shop as well as the Grey House.