As most any fan of the original Star Trek series of the 60s can tell you, one of the best and widely loved episodes was that of “The City On The Edge Of Forever.”  However, even though it may have been the most famous episode, it was also the most controversial.

Over the decades, the episode has endured controversy.  Although it looked like all those involved were having a great time filming the episode, it has recently been revealed that this wasn’t necessarily the case. 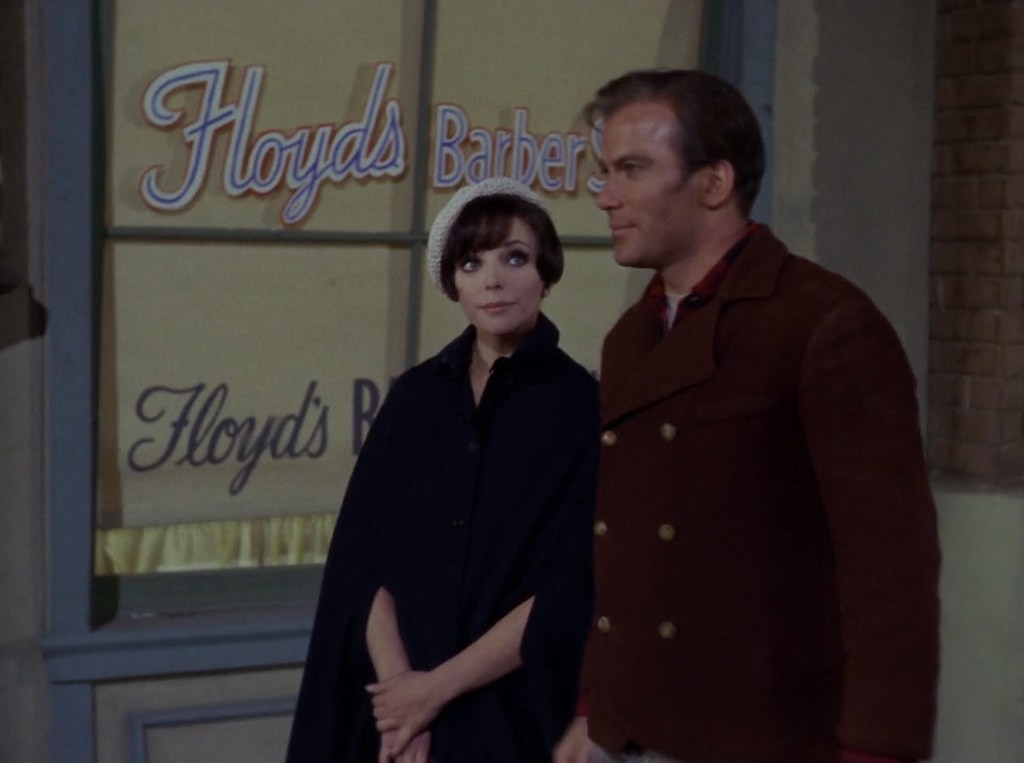 It seems that behind the scenes, the production had significant issues, there were threats of cancellation, and there were even feuds.

Even with all of this turmoil going on, the show was able to churn out some iron-clad classic episodes, such as “The City on the Edge of Forever.”

In true sci-fi fashion, the storyline was one of time travel, where McCoy inadvertently meddles with time and erases the Enterprise from existence.  Kirk and Spock are tasked with following McCoy to 1930s New York and work to set things straight.

The episode garnered several prestigious awards—such as a Hugo—and to this day has held up as a benchmark for Star Trek.  With all that said, the episode reportedly caused quite a bit of trouble—the first being the episode’s writer, Harlan Ellison.

Ellison was not particularly easy to work with, and although he wrote his fair share of science fiction, he didn’t like being lumped into the genre. 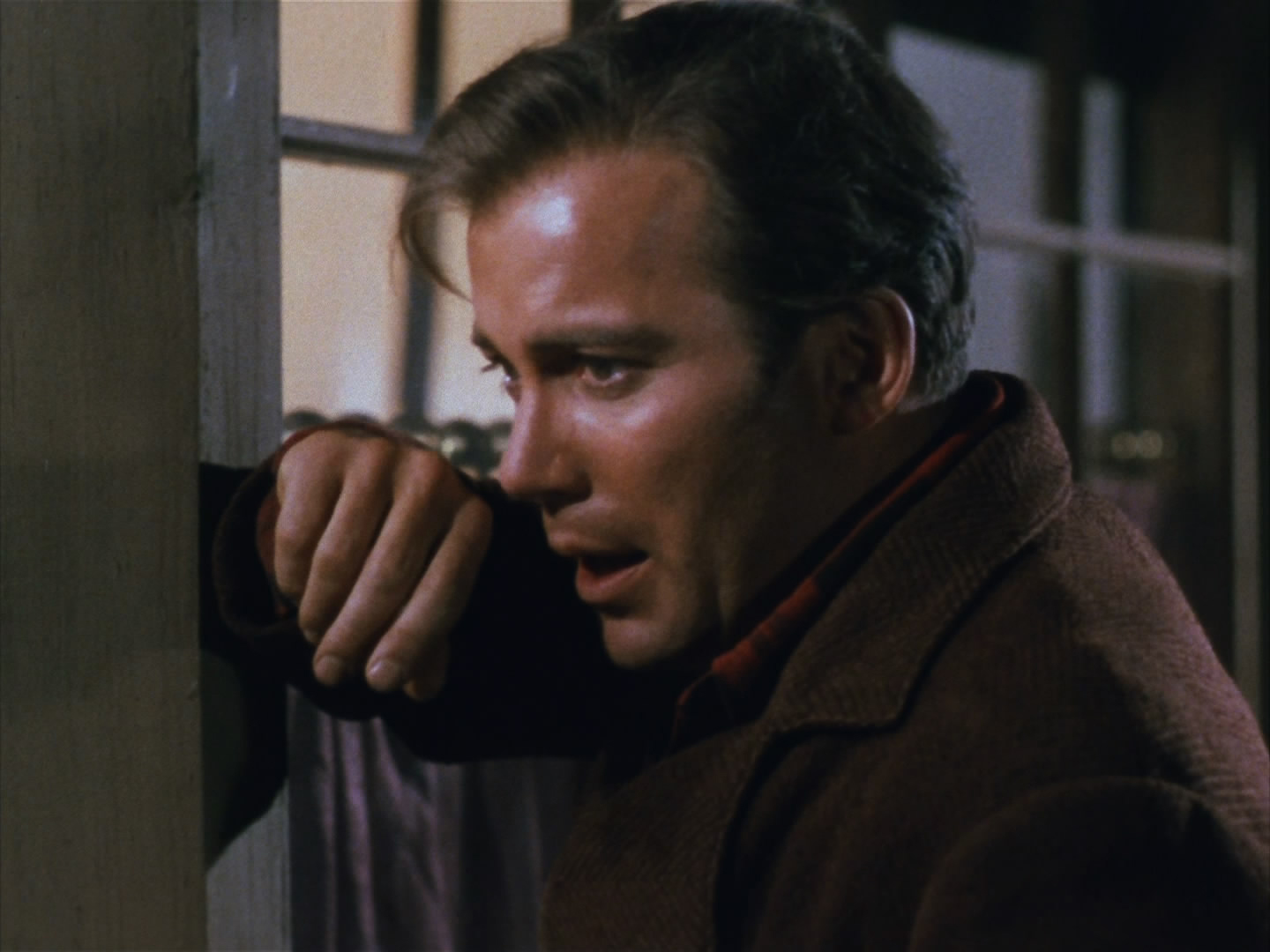 Image: Musings Of A Middle-Aged Geek

Then there was the fact that, if filmed with the original script submission, the episode would have tripled expenditure.  After much back and forth and Ellison never fulfilling the request for changes, the final draft was rewritten by Gene L. Coon and D.C. Fontana, with Roddenberry’s involvement.

What resulted only served to further the popularity of the episode and proved that Roddenberry, Coon, and Fontana successfully created the key factors that made the series something that could work—and be everlasting,

city on the edge of forever original series Star Trek