As it grows closer to fans finally seeing James Gunn’s vision for the Suicide Squad, we hear that another fan favorite and iconic actor has been attached to the film—Sylvester Stallone.

James Gunn revealed this weekend that Sylvester Stallone will indeed appear in the movie, in a yet unspecified role.  Gunn took to Instagram, saying that he:

“..always loves working with Stallone, and our work on The Suicide Squad was no exception.”

“…coming from a tireless and amazing director, I consider that to be the Paramount of compliments.” 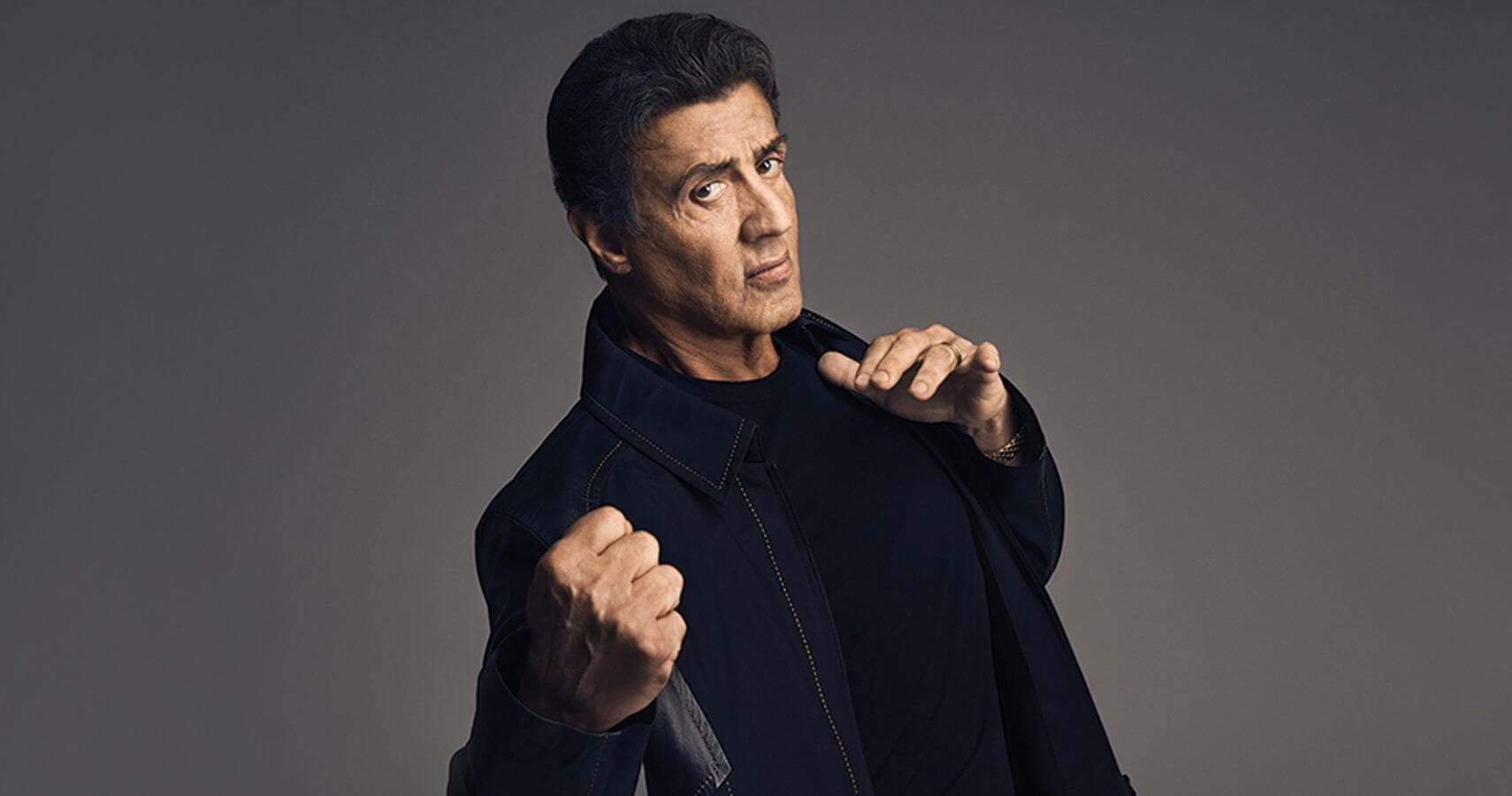 Image: What’s On The Red Carpet

Stallone and several more of those original Guardians appear together in the post-credit scene of Vol 2. Stallone’s character was hinted to have a larger role in the upcoming Vol 3, which is still confirmed that production will begin after Gunn finishes his commitments to Suicide Squad.

Stallone is in good company, as the cast of The Suicide Squad lists several Hollywood hitters such as Margot Robbie, Viola Davis, Jai Courtney, Peter Davidson, and Nathan Fillion.

Like most films that had an original release date during 2020, The Suicide Squad production was held up due to the coronavirus pandemic.  Production was shut down and recently announced to have revved back up again.

With all that said, it will be later summer 2021 before we will see The Suicide Squad.  The film is currently scheduled to hit theaters on August 6, 2021.

On another note, Stallone fans won’t have to wait quite that long, as his upcoming film has an expected opening date of June 4, 2021.